ILO/John Hulme
Migrant workers, like these in northern Thailand, often work in high-risk sectors, such as construction. The ILO works to strengthen national occupational safety and health systems to improve protection of migrant workers.
5 January 2017

There are about 150 million migrant workers around the world, according a recent United Nations study, which provides useful labour migration data for policy makers as they seek to make headway on the 2030 Agenda for Sustainable Development.

“Decision makers will now have real data on which to base their policies,” said International Labour Organization (ILO) Director-General Guy Ryder in a news release.

He said that this analysis will help countries deliver on the 2030 Agenda’s Sustainable Development Goals (SDGs), particularly targets within Goal 8 on protecting all workers, including migrant workers, and Goal 10 on the implementation of well-managed migration policies.

The report, ILO Global Estimates on Migrant Workers, found that there are 232 million international migrants, of which 206.6 million are 15 years old and up. Of this working-age migrant population, 72.7 per cent, or 150 million, are migrant workers. And 83.7 million are men and 66.6 million women.

Labour migration is a phenomenon that concerns all regions of the world, however, almost half, or 48.5 per cent, of migrant workers are concentrated in two broad regions: Northern America, and Northern, Southern and Western Europe. The Arab States have the highest proportion of migrant workers as a share of all workers with 35.6 per cent. 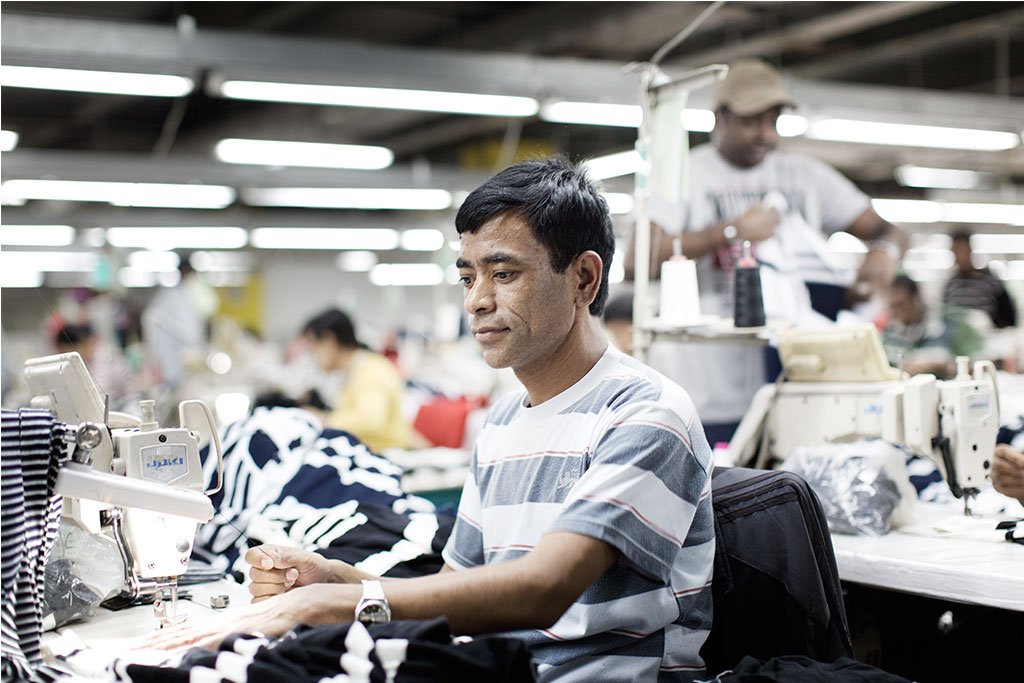 The study also examines the distribution of the migrant workforce in broad industry groupings. The vast majority of migrant workers are in the services sectors, with 106.8 million workers accounting for 71.1 per cent of the total, followed by industry, including manufacturing and construction, with 26.7 million, or 17.8 per cent, and by agriculture with 16.7 million, or 11.1 per cent. Among all migrant workers, 7.7 per cent are domestic workers. 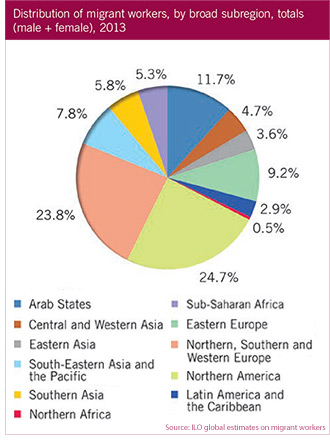 “This estimate study shows that the vast majority of migrants migrate in search of better job opportunities,” said Manuela Tomei, Director of the ILO’s Conditions of Work and Equality Department (WORKQUALITY). “By applying a robust methodology we believe it will add significantly to our knowledge base on migration and provide a strong foundation for the development of effective migration policies.”

The report also highlights the significant global numbers of migrant domestic workers and the marked gender disparities in this sector. Domestic work is one of the least regulated sectors of the economy and, as such, is of particular concern to the ILO, the news release said, noting that due to the concentration of migrant women workers and relatively low visibility of the workforce in this sector multiple forms of discrimination often intersect. 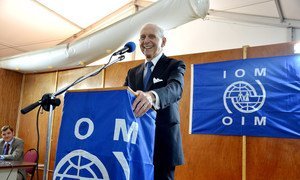