19 December 2016
The United Nations envoy for Afghanistan today called on the Taliban to participate in peace talks with the national Government, stressing that the conflict in the country has no military solution and the only path to a meaningful peace is through intra-Afghan dialogue.

“The Taliban leadership must reconsider the notion that their objectives can only be achieved on the battlefield,” the Secretary-General’s Special Representative for Afghanistan, Tadamichi Yamamoto, told the Security Council during a debate on the situation in the country and its implications for international peace and security.

“It takes courage to enter into a peace process. It is not an admission of defeat – it is a recognition of reality. An endless war ruins the country and impacts on people,” he added.

The only path to a meaningful peace is by Afghans talking directly with Afghans, he continued, urging all parties to the longstanding conflict to identify common interests, and in particular the Taliban, to engage in direct talks with the Government “without preconditions.”

The peace agreement with the Hizb-i Islami armed group shows that the Government is prepared to negotiate on key issues, such as prisoner release, lifting of sanctions, and integration into the political life of Afghanistan, said Mr. Yamamoto, who is also the head of the UN Assistant Mission in the country, known as UNAMA.

“Successful implementation of the agreement should address any remaining doubts, help unite the Afghans, and could pave the way for further peace agreements,” he said. 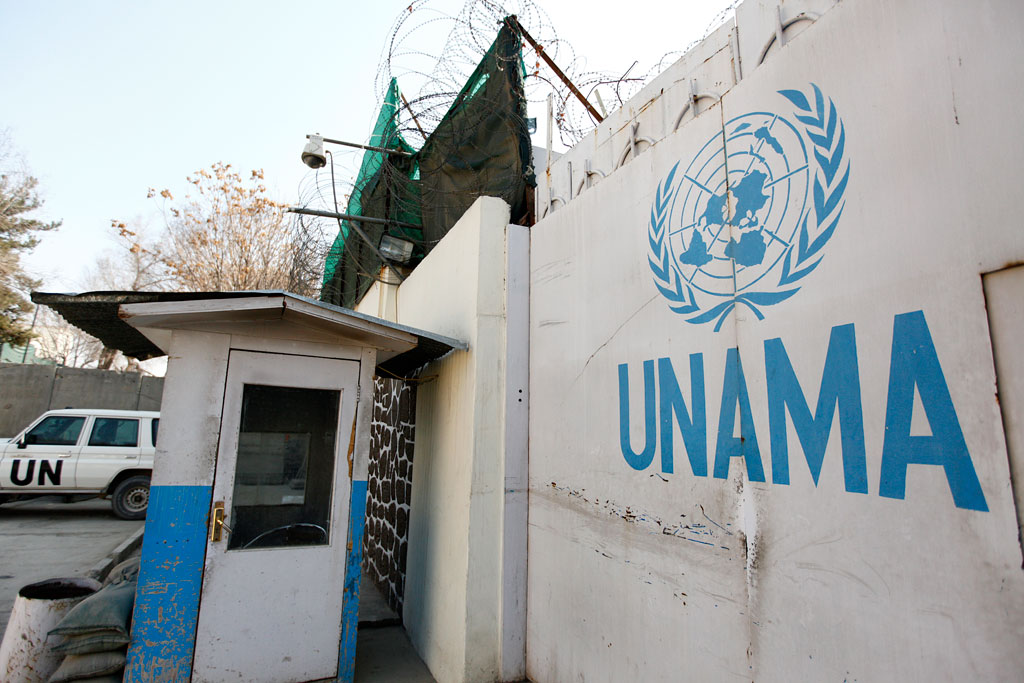 Looking at the overall situation, despite security challenges and some political volatility, he said he continues to see opportunities and hope in Afghanistan.

Since the formation of a national unity Government two years ago, the Afghan leaders have continued working to overcome their differences to advance the country’s reform agenda, he said. The international community also responded with significant financial commitments in both security and development, allowing Afghanistan to achieve greater stability and self-reliance.

Peace and stability in Afghanistan are not the sole interest of Afghanistan, he said, urging regional countries to play their role as such conditions will benefit them security-wise and economically.

Turning to large-scale population movement, he said Afghan citizens are returning home in record numbers, including hundreds of thousands of people from both Pakistan and Iran in the past six months alone.

Over 1.5 million people are “on the move” this year. It is likely that 2017 will see similar numbers of people will necessarily bring with it strains and pressure on the economy, on social services and could further swell the number of those seeking employment, he added.

“Refugees come back to Afghanistan with hopes,” he said, noting that, however, “a better future is not possible without peace.” In 2016, thousands and thousands of Afghans have been killed in the conflict, and tens of thousands more were wounded.

The conflict also erodes the living conditions of people and deprives the country of opportunities for development and growth, with economic investment – much-needed to achieve a sustainable future – falling by around 50 per cent.

“Financial resources that are spent on the conflict could be utilised for the economic prosperity of Afghanistan,” he said. 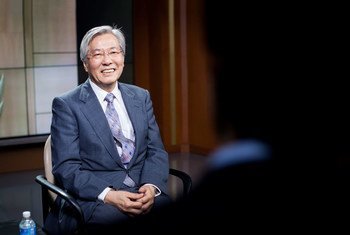