UN Photo/Eskinder Debebe
António Guterres, Secretary-General-designate of the United Nations, taking the oath of office and delivering remarks to the General Assembly.

The world’s next top diplomat has expressed his deep solidarity with all UN staff and looks forward to working with them around the globe.

Accepting the designation, Mr. Guterres said, “I believe this process means that the true winner today is the credibility of the UN. And it also made very clear to me that, as Secretary-General, having been chosen by all Member States, I must be at the service of them all equally and with no agenda but the one enshrined in the UN Charter.” 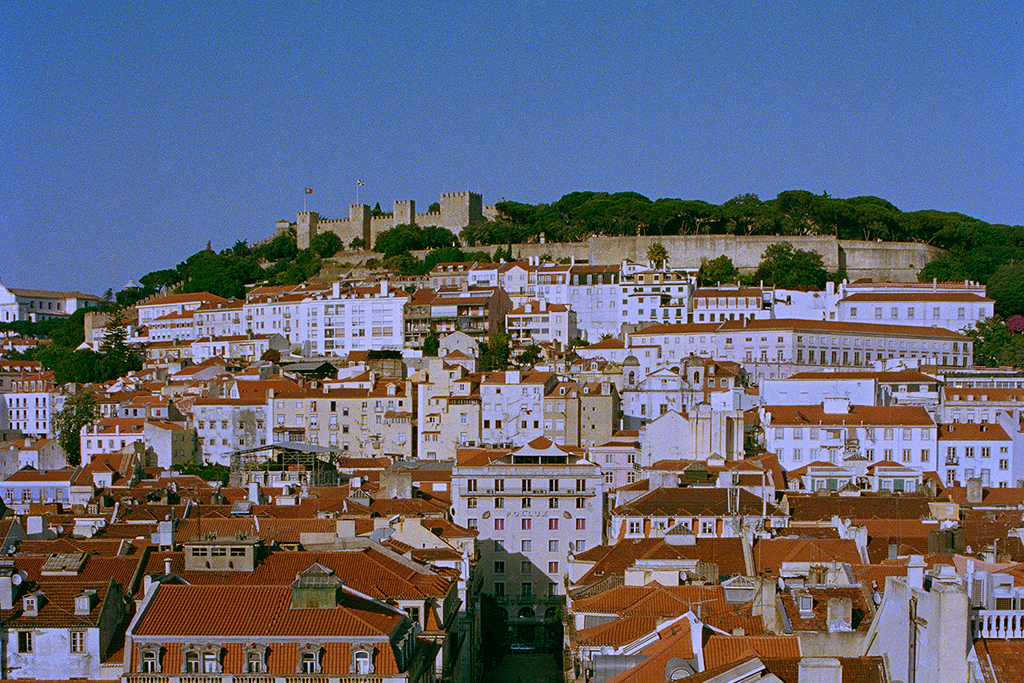 In 1949, António Manuel de Oliveira Guterres was born in Lisbon, Portugal, where he grew up and, in 1971, graduated from the Instituto Superior Técnico with a degree in engineering.

A polyglot, a politician and a statesman 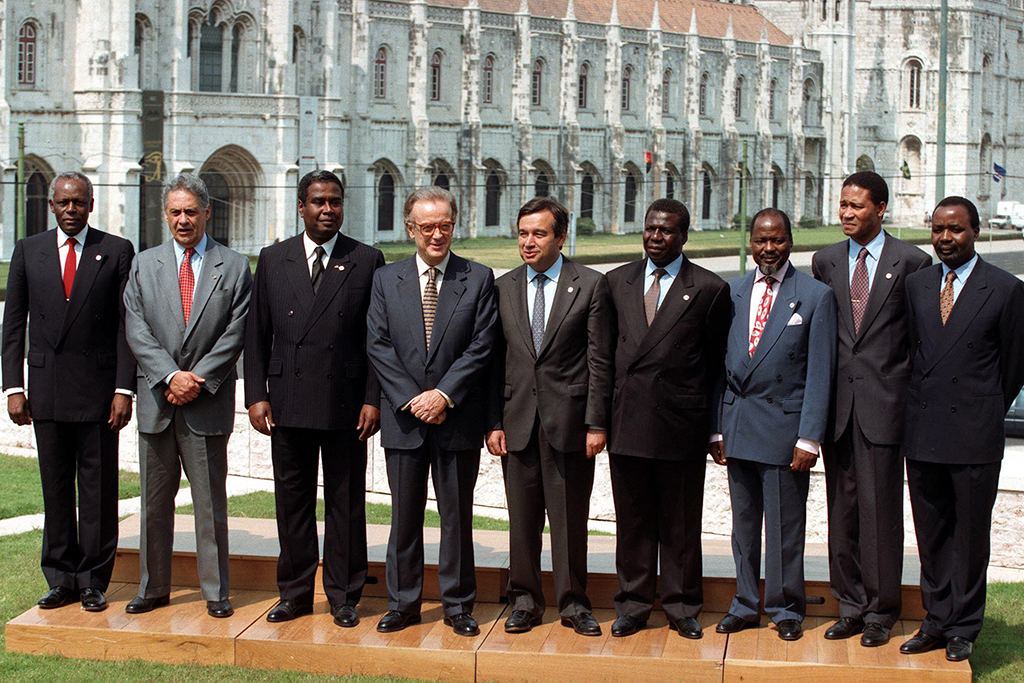 Fluent in Portuguese, English, French and Spanish, Mr. Guterres has spent more than 20 years in government and public service. He was elected to the Portuguese Parliament in 1976, where he served for 17 years. 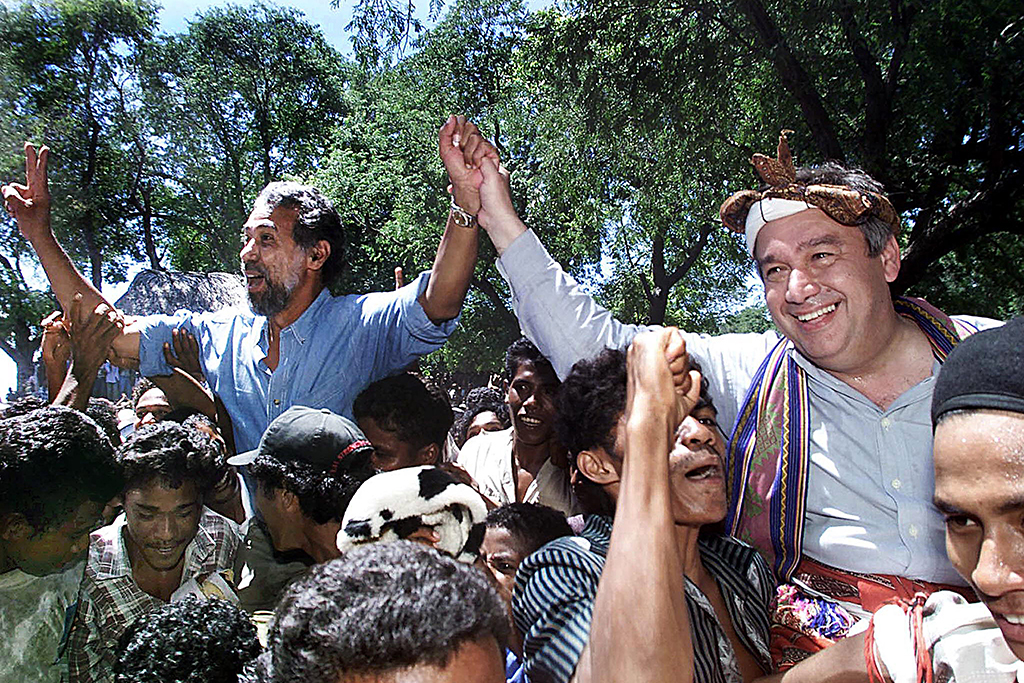 In 1995, Mr. Guterres became the Prime Minister of Portugal. During his seven year tenure, he was heavily involved in the international effort to resolve the crisis in East Timor. The Prime Minister is photographed here with Timor-Leste´s leader Xanana Gusmão.

10 years with the most vulnerable 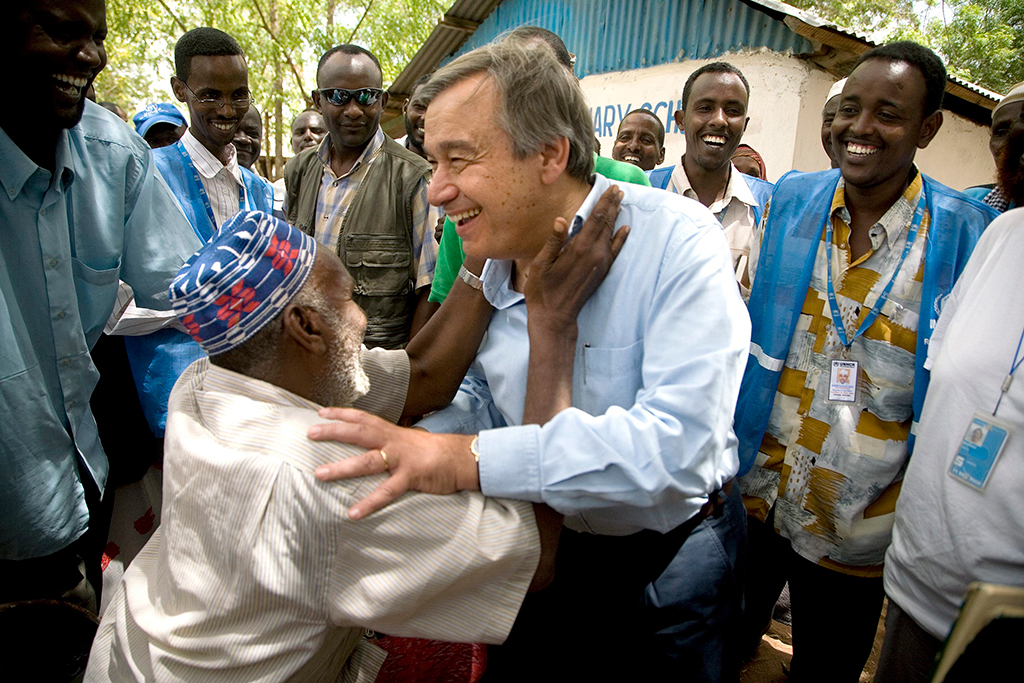 From June 2005 to December 2015, Mr. Guterres served as United Nations High Commissioner for Refugees (UNHCR ). While heading one of the world’s foremost humanitarian organizations – with nearly 10,000 staff working in 125 countries – UNHCR’s volume of activities tripled.

On 12 December 2016, António Guterres will be sworn in as the next UN Secretary-General. In his vision for the post, Mr. Guterres - a former Prime Minister of Portugal and UN High Commissioner for Refugees - has said that the world body is uniquely placed to connect the dots to overcome global challenges and further strengthen the nexus between peace and security, sustainable development and human rights policies.

The UN finds the next Secretary-General 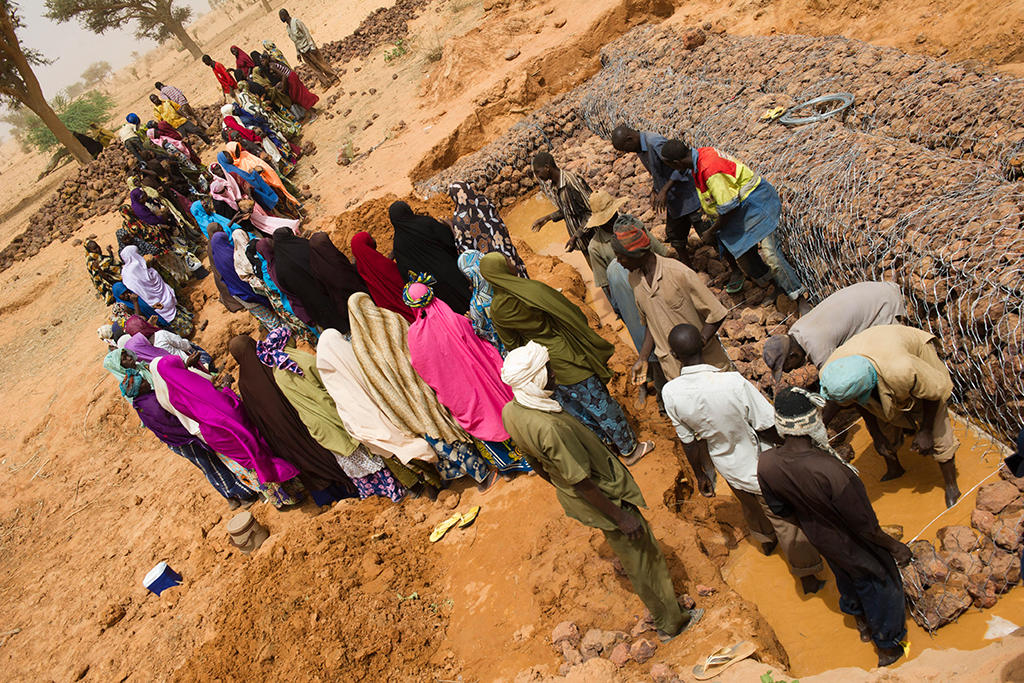 On 13 October 2016, the General Assembly appointed, by acclamation, Mr. Guterres as the next UN Secretary-General. On 1 January 2017, he will become the world’s top diplomat for the next five years. His belief in the values of peace, justice, human dignity, tolerance and solidarity have served him well, as he places key importance on alleviating suffering of the vulnerable, particularly refugees and those in conflict zones . 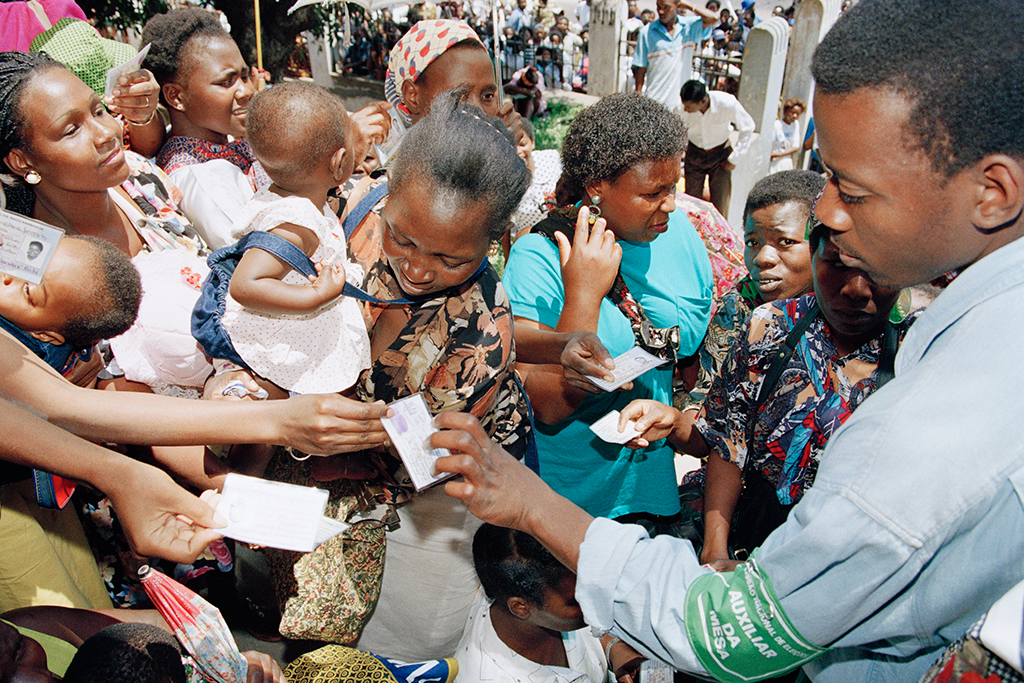 Voters in Mozambique flash their registration cards outside a polling station in a Maputo suburb. Photo: UN Photo/ Pernaca Sudhakaran 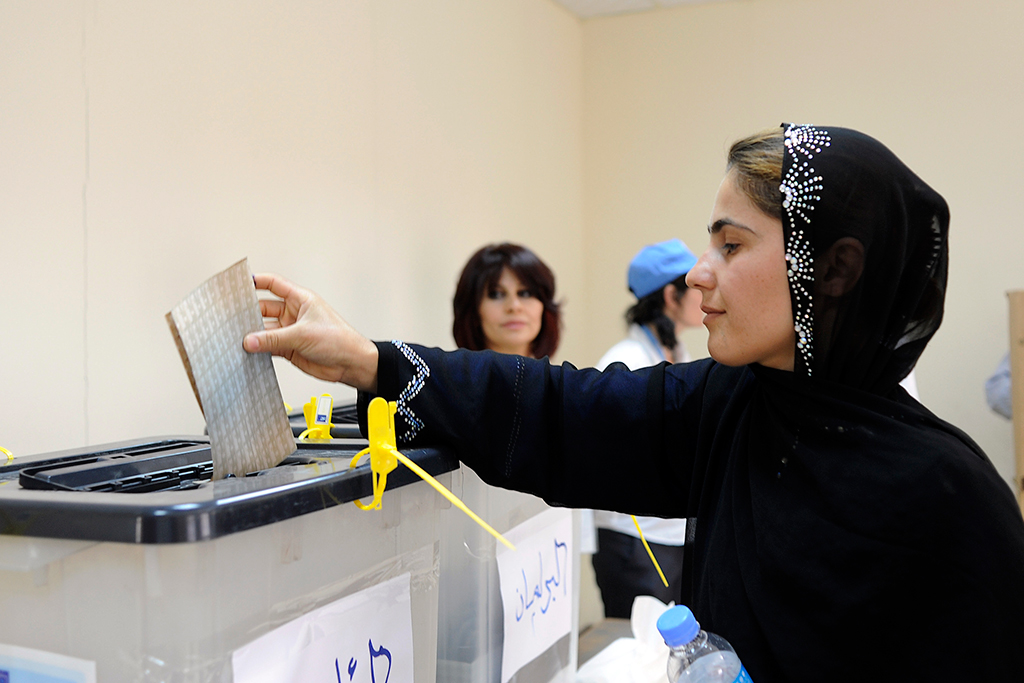 He believes that there are only political solutions for humanitarian problems and underscores that the UN should “ensure the primacy of political solutions at all stages, promote preventive approaches, mainstream human rights, and foster inclusive engagement and empowerment of women and girls” while highlighting that the “full participation of women is essential to the success of any peace process.”

Gender parity: An integral part of rights and freedoms 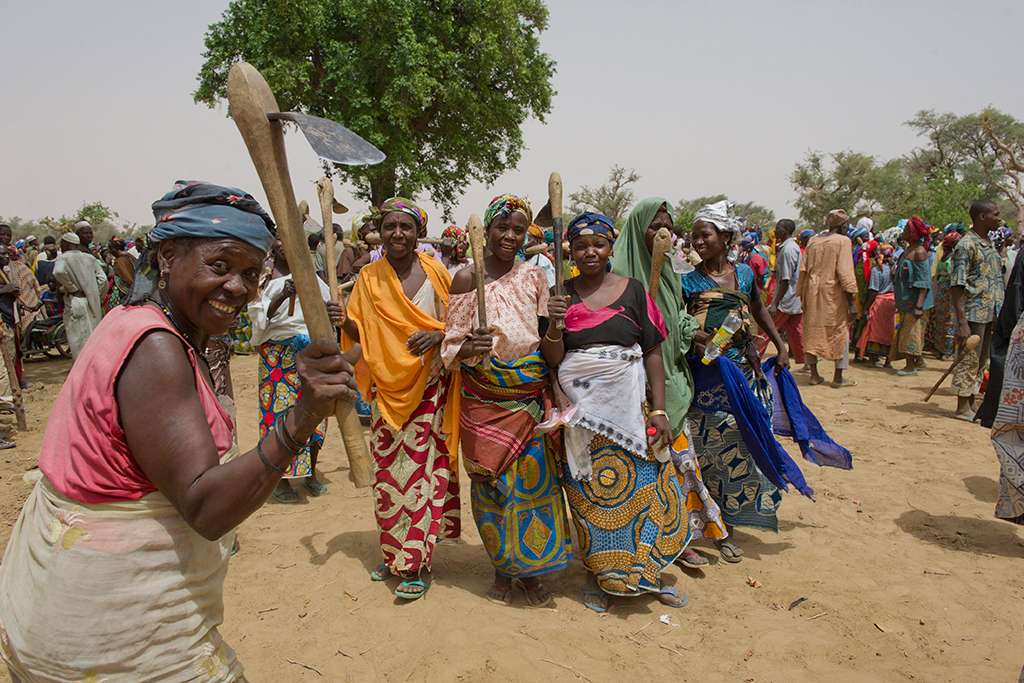 Mr. Guterres’ strong commitment to gender parity was evident in his assertion that the UN “must be at the forefront of the global movement towards gender equality, an inalienable and indivisible feature of all human rights and fundamental freedoms: progressively moving from perceiving women and girls as a subject of protection to promoting their empowerment; from an isolated focus on women to gender mainstreaming.”

A new pledge for peace: A surge in diplomacy 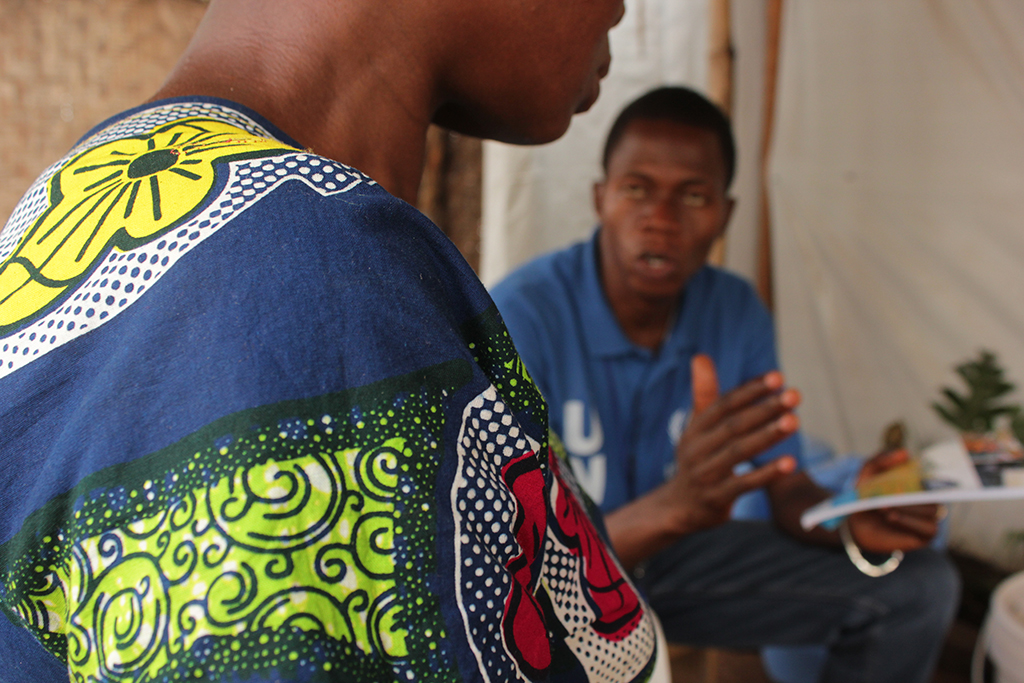 Full use should be made of the Organization's convening power, as a forum for dialogue, to ease tensions and facilitate peaceful solutions. Photo: UNHCR/Francesca Salvi

Pointing out that the world spends more energy and resources managing crises than preventing them, Mr. Guterres feels strongly about building a "culture of prevention," for which the UN’s good offices and mediation capacity would act “as an honest broker, bridge builder and messenger of peace” in “a surge of diplomacy for peace” which, he says, will be his priority. 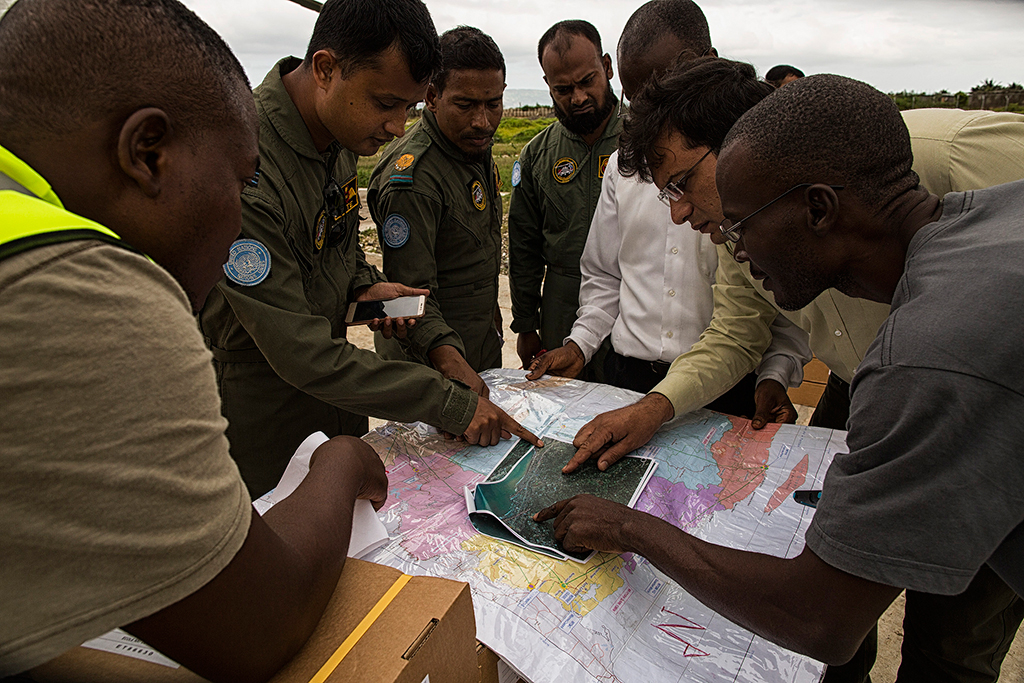 According to Mr. Guterres, strategies for peacekeeping, peacebuilding and women, peace and security must converge. Photo: UN/ Logan Abassi

The next UN chief also holds true that peacekeeping and peacebuilding “create a unique opportunity” to develop a comprehensive, modern and effective operational peace architecture, or a peace continuum, which encompasses prevention, conflict resolution, peacekeeping, peacebuilding and long-term development. 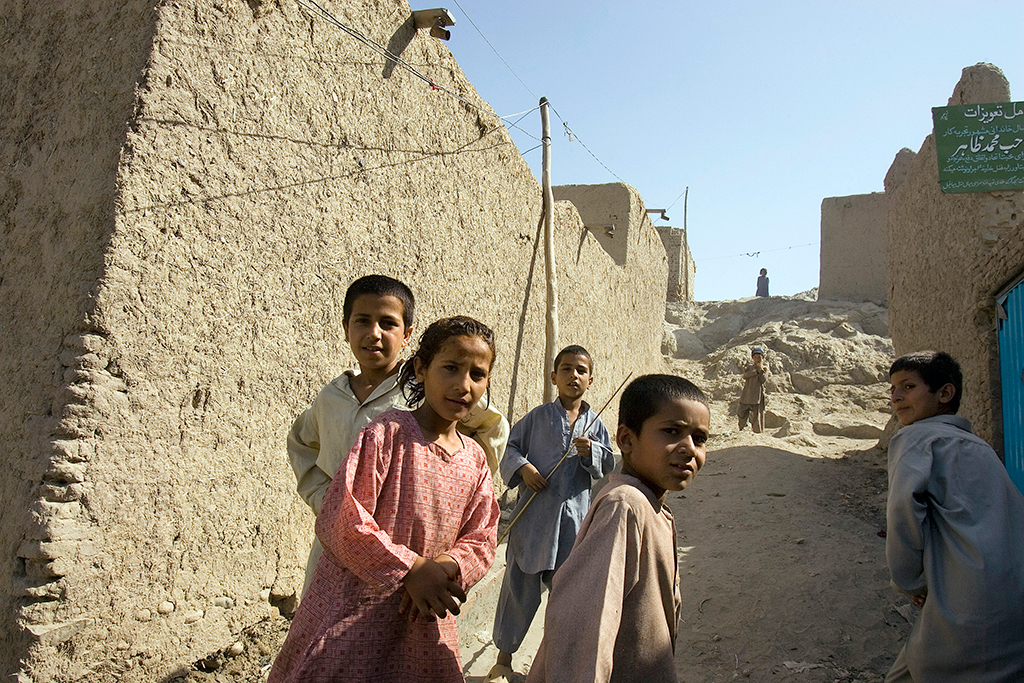 The incoming Secretary-General hails values as the defining argument in collectively mobilizing against intolerance, violent extremism and radicalization. “Force must be used when necessary and in accordance with the Charter,” he says, adding “it is also a battle for values."

The indispensability of partnerships, reform and innovation 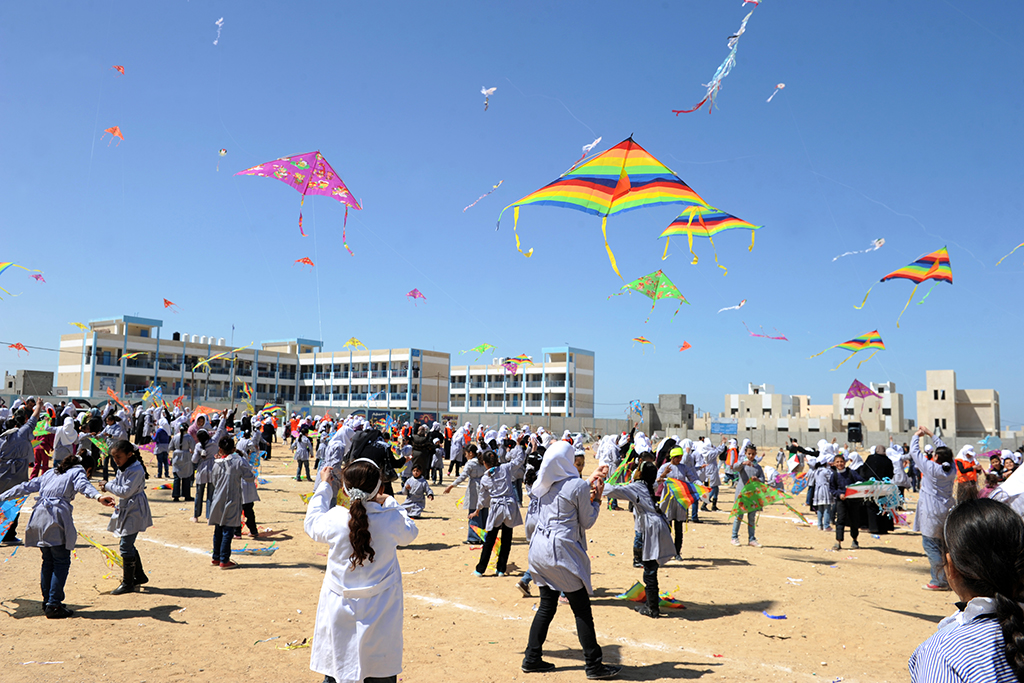 The next Secretary-General sees the UN as the cornerstone of the International system and the key actor of effective multilateralism. Photo: UN Photo/ Shareef Sarhan

Mr. Guterres believes that for multilateralism to be effective, the UN needs to develop a strong partnership culture at the three levels of: regional organizations; International Financial Institutions; and civil society and the private sector, emphasizing, “Global coherence demands a permanent strategic cooperation culture at all levels.” 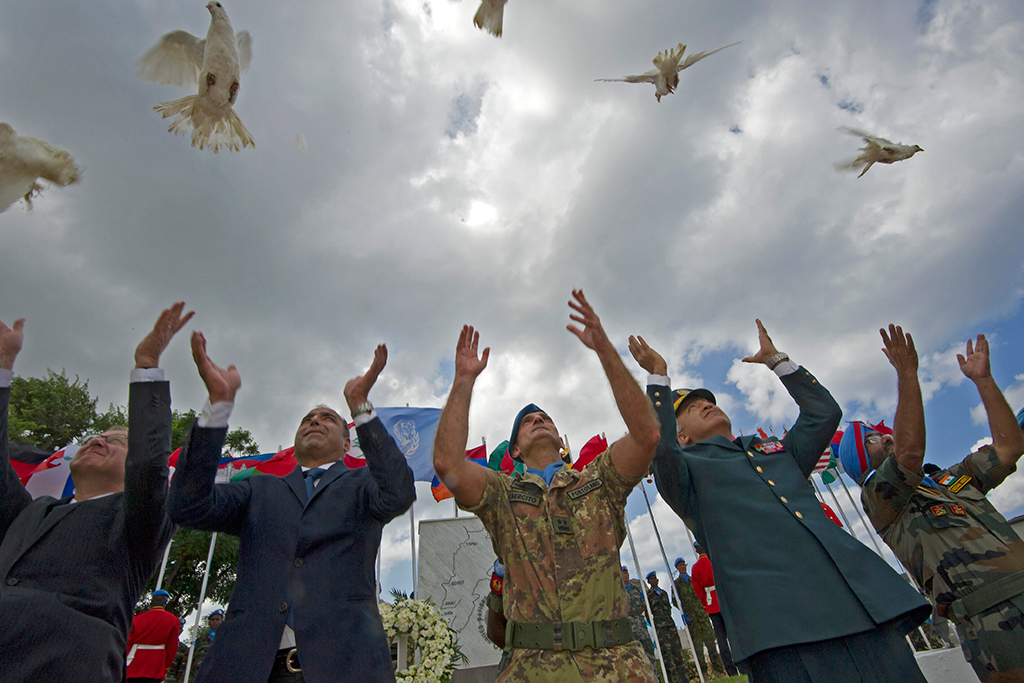 Mr. Guterres maintains that the Secretary-General must promote reform and innovation, focused on delivery and results, saying “The future of the UN will be determined by its readiness to change and adapt.” He pledges “unwavering commitment to transparency, accountability and oversight,” including by “imposing the highest ethical standards on everyone serving under the UN flag.” 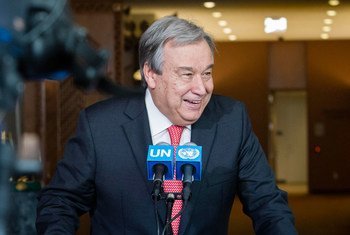