UN welcomes ratification of new peace accord in Colombia

Welcoming the Colombian parliament's ratification of the new Final Peace Agreement between the Government and the Revolutionary Armed Forces of Colombia-People's Army, United Nations Secretary-General Ban Ki-moon and the Security Council have expressed hope for its swift implementation for the benefit of all Colombians.

Welcoming the Colombian parliament's ratification of the new Final Peace Agreement between the Government and the Revolutionary Armed Forces of Colombia-People's Army (FARC-EP), United Nations Secretary-General Ban Ki-moon and the Security Council have expressed hope for its swift implementation for the benefit of all Colombians.

In separate statements yesterday, the UN chief and the 15-member Council also commended the parties in the country for their continued commitment to bring the 50-year long conflict to an end.

“The ratification of the Agreement constitutes a major milestone in the peace process that reaffirms the hopes shared by all Colombians for a future in peace and prosperity after decades of conflict,” said Mr. Ban, according to a statement issued by his office.

He added that the determination of the parties and people of Colombia to achieve peace has been a source of inspiration around the world.

In their own statement, members of the Security Council further welcomed the leadership shown by the Government of Colombia and the FARC-EP in upholding the ceasefire. 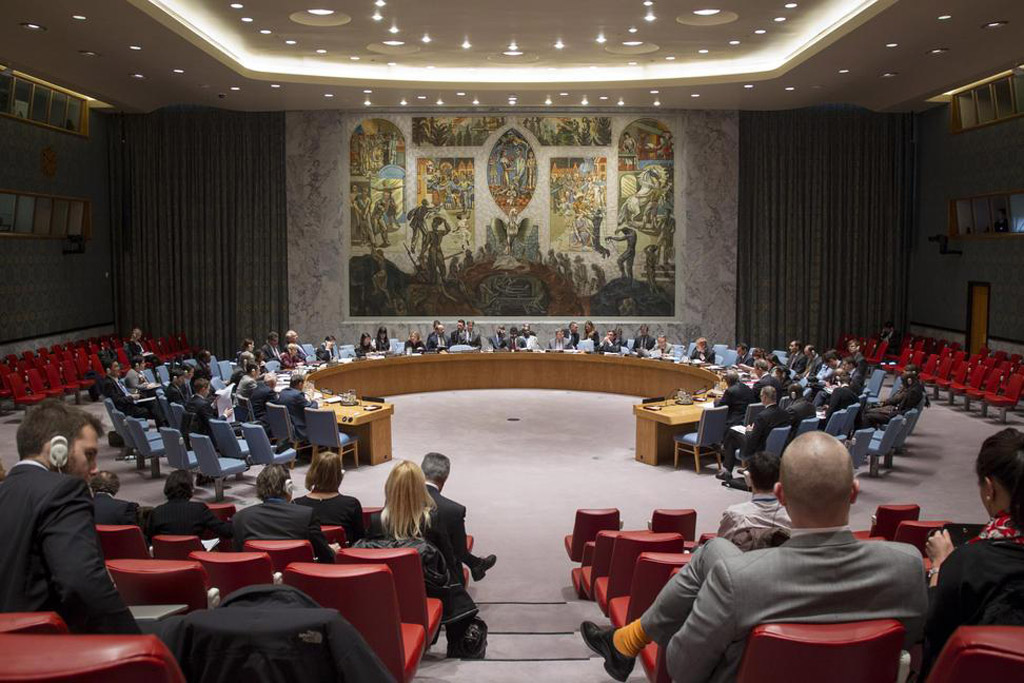 “They trusted the parties would continue their positive cooperation and maintain recent momentum to begin swift implementation of this historic agreement in order to ensure a transition to peace that benefits all Colombians,” they said in the statement.

Council members also reiterated their determination to support Colombia's implementation of the peace accord in accordance with its relevant resolutions.

Also yesterday, UN High Commissioner for Human Rights Zeid Ra'ad Al Hussein welcomed the ratification and called on all actors in the country, including opposition political parties, to “put aside their differences” and to work for the implementation of the accord.