The Office of the UN High Commissioner for Refugees (UNHCR) reports that the existing camps in Iraq are rapidly filling up, and it might become a struggle to find new sites and accommodate more people. UNHCR currently has six camps open – in Erbil, Duhok, Kirkuk and Salah Al-din governorates.

The camps in Erbil and Duhok alone host more than 47,485 displaced Iraqis, or 68 per cent of the almost 70,000 Iraqis who have fled Mosul since a military offensive began on October 17. The numbers fleeing the city have been stable in recent days, but could climb again if clashes in the city intensify and safe routes out emerge.

According to UNHCR spokesperson, Matthew Saltmarsh, UNHCR is working very hard to find shelter solutions and provide enough assistance to assist displaced Iraqis, with a plan to reach 1.2 million people in the next few months.

UNHCR has launched a 'Winter Assistance Plan' for 2016-2017 to raise money for accommodation of displaced people and refugees in countries like Syria, Turkey, Jordan, Lebanon, Egypt and Iraq. But the $355 million plan has been only partially funded.

The winter assistance in Syria has already reached 800,000 people, with a budget of $30 million. 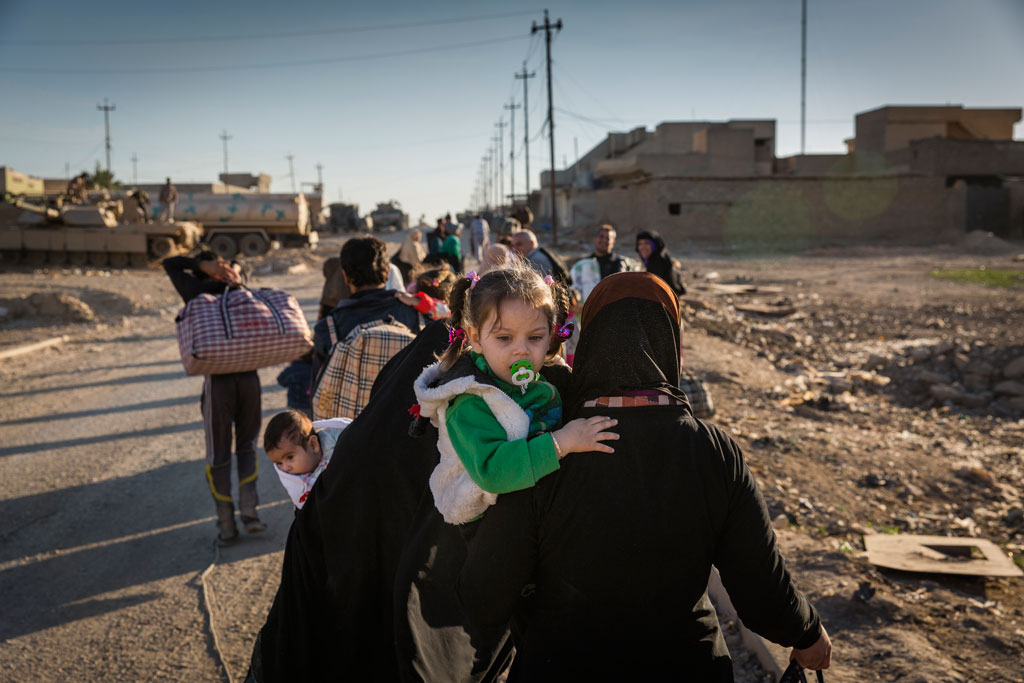 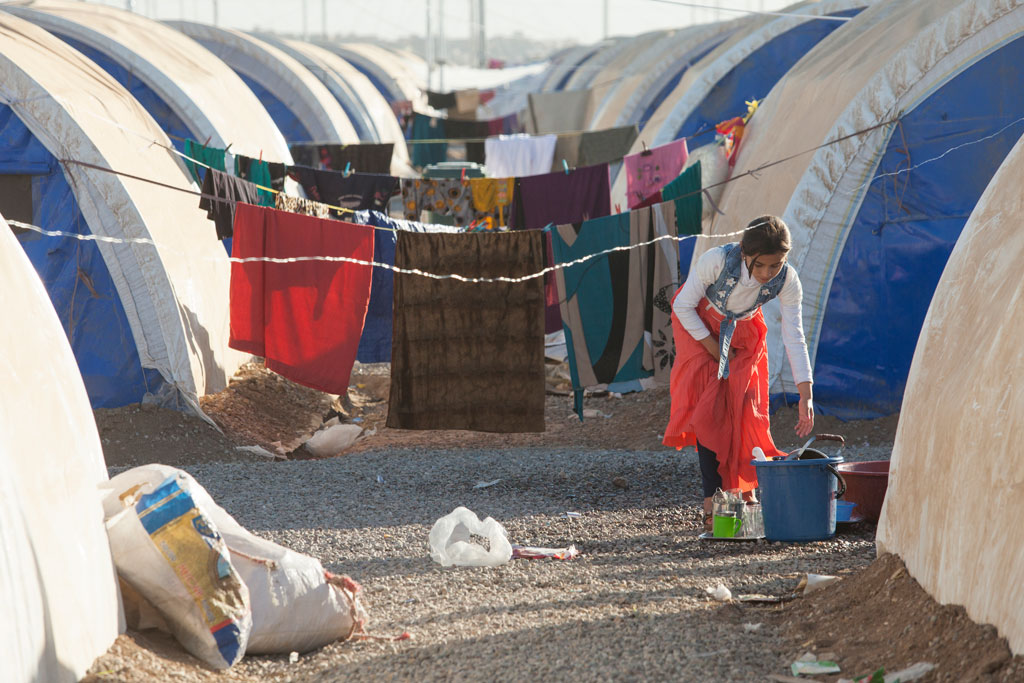 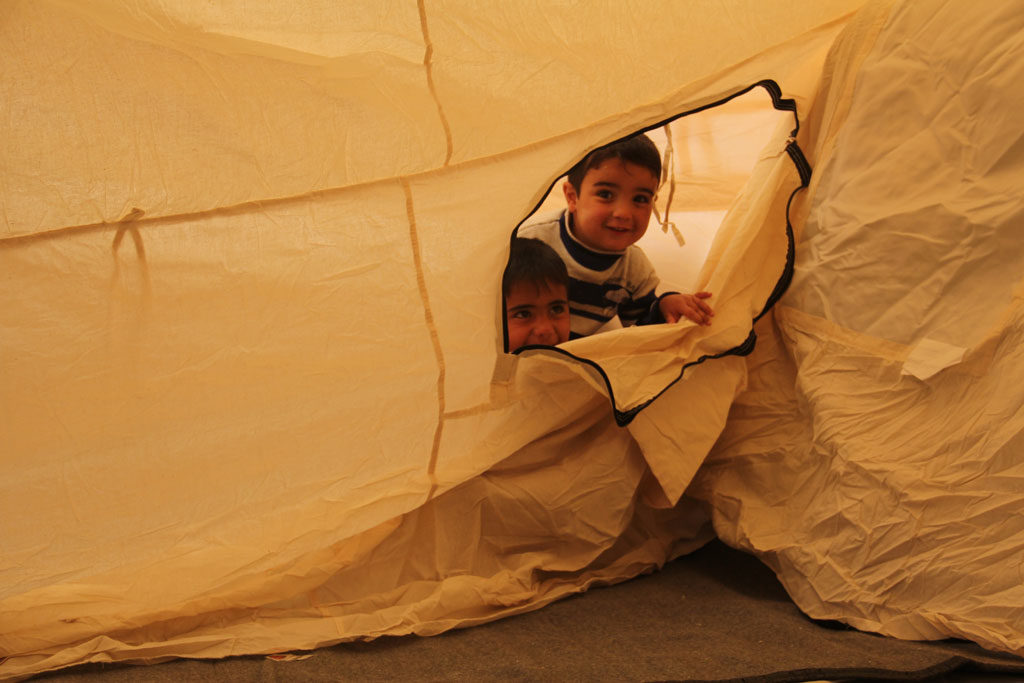 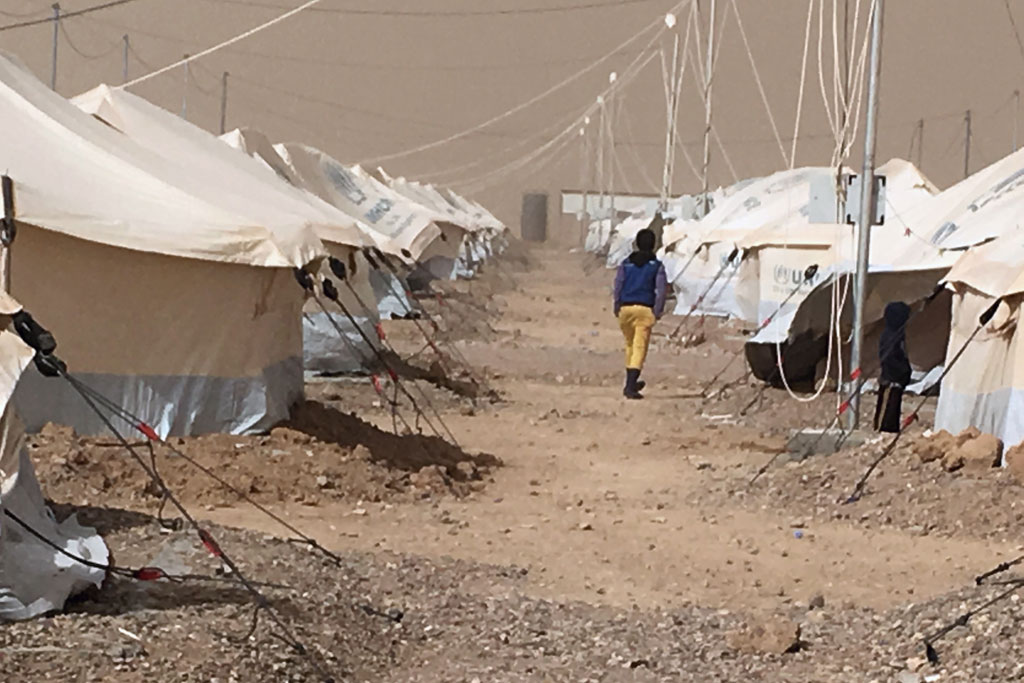 “I burn plastic and cardboard in order to get some warmth during the winter. We barely survive here,” said a 70-year-old Aisha, who lives in an unfinished building converted into a shelter for internally displaced people in hard-to-reach Qudsaya, a mountain town a few kilometres from Damascus in Syria.

She is among millions of people affected by the wars in Syria and Iraq, who lost their homes, and are terrified by the upcoming winter months.

“Overall, assistance is increasingly moving towards cash, which offers flexibility and independence to recipients. Regionally, half of displaced Syrians being targeted, or 1.6 million people, will receive some form of cash assistance. For displaced Iraqis, 75 per cent will benefit from cash payments,” stated Mr. Saltmarsh, adding that the distribution of winter items is underway, including clothing, blankets, heating fuel, insulation materials and other basics.