UNOCHA
Leaders prepare for a family photo before the opening of the World Humanitarian Summit (WHS) in Istanbul, Turkey.
22 September 2016

As the international community continues to work towards achieving the core humanitarian responsibilities agreed to at the World Humanitarian Summit this past May, United Nations Secretary-General Ban Ki-moon today presented a road map to promote accountability for commitments made and report on progress attained.

As the international community continues to work towards achieving the core humanitarian responsibilities agreed to at the World Humanitarian Summit this past May, United Nations Secretary-General Ban Ki-moon today presented a road map to promote accountability for commitments made and report on progress attained.

“The Summit confirmed we cannot continue with business as usual,” the UN chief said at a high-level side event entitled “Beyond the World Humanitarian Summit: Advancing the Agenda for Humanity,” taking place today at UN Headquarters in New York, during which he presented his report on the outcome of the Summit.

At the historic Summit in Istanbul, Turkey, governments, humanitarian and development organizations, civil society, businesses and other stakeholders made more than 3,000 commitments to action to achieve the five core responsibilities expressed in the Secretary-General's Agenda for Humanity, which presents a framework to guide the changes that are needed to alleviate suffering, reduce risk and lessen vulnerability on a global scale.

Building on those outcomes, Mr. Ban said today that his report presents a simple road map to promote accountability for commitments and continue to advance the Agenda for Humanity.

Noting that first among the priorities is to document the commitments made and those to come, the Secretary-General also announced the launch of an online Platform for Action, Commitments and Transformation, PACT.

“This platform will be a dynamic space to report on progress and showcase results, build engagement and create new partnerships. I count on you to make PACT a success,” Mr. Ban said.

The Secretary-General also said that an annual synthesis report will be produced to assess collective progress and identify areas that may be lagging. In addition, a high-level stocktaking meeting within the next five years will assess progress against the goal of reducing humanitarian needs, risk and vulnerability, which the UN chief said should also identify gaps and new challenges.

He added that he also put forward Member States, civil society, private sector and other forums that can be used to advance the outcomes of the Summit, as all have an important role in facilitating change and broadening the diversity of partnerships and alliances.

“The Summit kick-started concrete changes in the way we address humanitarian need, risk and vulnerability. Now the hard work of delivering this change, and making lasting improvements for people caught up in crisis, is in our hands,” the Secretary-General said.

“These steps are at the core of the 2030 Agenda. They are the basis of our collective pledge to leave no one behind. I count on all of you to champion the outcomes of the Summit and give your strongest political and financial support to the new initiatives and alliances,” he added.

The Secretary-General highlighted that he continues to look to the Security Council to overcome its divisions and take “important steps” to fulfil its “unique responsibility to pursue peace and stability.”

He noted that the Summit also affirmed that a new approach is needed to meet, prevent and reduce humanitarian needs. 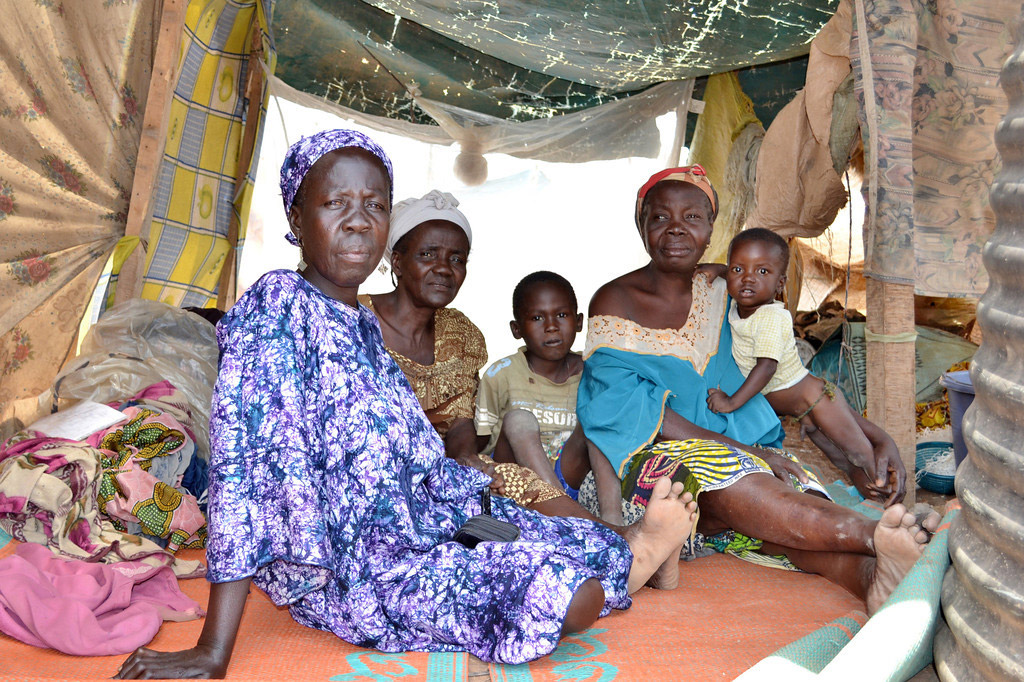 “Humanitarian and development actors agreed on a new way of working together towards collective outcomes to accomplish this. We must be steadfast in our resolve that only impartial, neutral and independent humanitarian action will allow us to access people in need, wherever they are,” Mr. Ban said, adding that the Summit marked a clear shift towards longer-term financing and investment in humanitarian operations.

Earlier this week, leaders at the UN Summit on Refugees and Migrants affirmed the need for new approaches and greater responsibility-sharing for refugees, building on one of the key outcomes of the World Humanitarian Summit, which generated hundreds of commitments to ensure that refugees, migrants and internally displaced people are not left behind.