Nuclear tests: 20 years after its adoption, the test ban treaty is yet to get into force

Adopted 20 years ago by the United Nations General Assembly, the Comprehensive Nuclear-Test-Ban Treaty (CTBT) has not yet got into effect, and will only come into force once ratified by eight specific countries that have not done it yet.

These countries are: China, Egypt, the Democratic People's Republic of Korea (DPRK), India, Iran, Israel, Pakistan and the United States.

Since taking office in 2013 as head of the Comprehensive Nuclear-Test-Ban Treaty Organisation (CTBTO), Dr Lassina Zerbo has been striving for the entry into force of the Treaty.

He has also sought to strengthen the position of the CTBTO as a centre of excellence for monitoring compliance with the Treaty.

The Comprehensive Nuclear-Test-Ban Treaty is a key element in the process of non-proliferation, let us solve that key element; let us use it as a backbone to move on to a world free of nuclear weapons.

The CTBTO’s global monitoring network is now 90% complete, with around 300 stations, some in the most remote and inaccessible areas of the Earth and sea. The network captures four types of data: seismic, hydro-acoustic, infrasound and radionuclide. The system detected all four nuclear tests declared by DPRK.

Dr Lassina Zerbo was in New York this Wednesday for an informal meeting of the UN General Assembly to mark the International Day against Nuclear Tests.

In the margin of the meeting, Dr Zerbo met the UN News Centre to discuss the achievements of his Organization in terms of surveillance but also to deplore the fact that the Treaty has not been into effect, 20 years after being opened for signature.

UN News Centre: This year marks the 20th anniversary of the Comprehensive Nuclear-Test-Ban Treaty. What has been achieved in the past 20 years, including during your three years as the head of CTBTO?

Lassina Zerbo : The last 20 years, let me tackle the issue both politically and technically. Politically, I think we have achieved near universalization. 183 countries have signed the treaty. 164, maybe 166 in the next couple of weeks, would have ratified the treaty. This is nearly universal. We’re talking about over 90 percent of the international community that says no and never to nuclear testing. So politically it is an achievement. But politically this achievement seems to be darkened – if I can use this word – by the fact that eight remaining countries are basically taking hostage the international community by not ratifying the treaty to allow its entry into force. And this is the problem we have. And we need some action; we need political will, to try to move the situation. 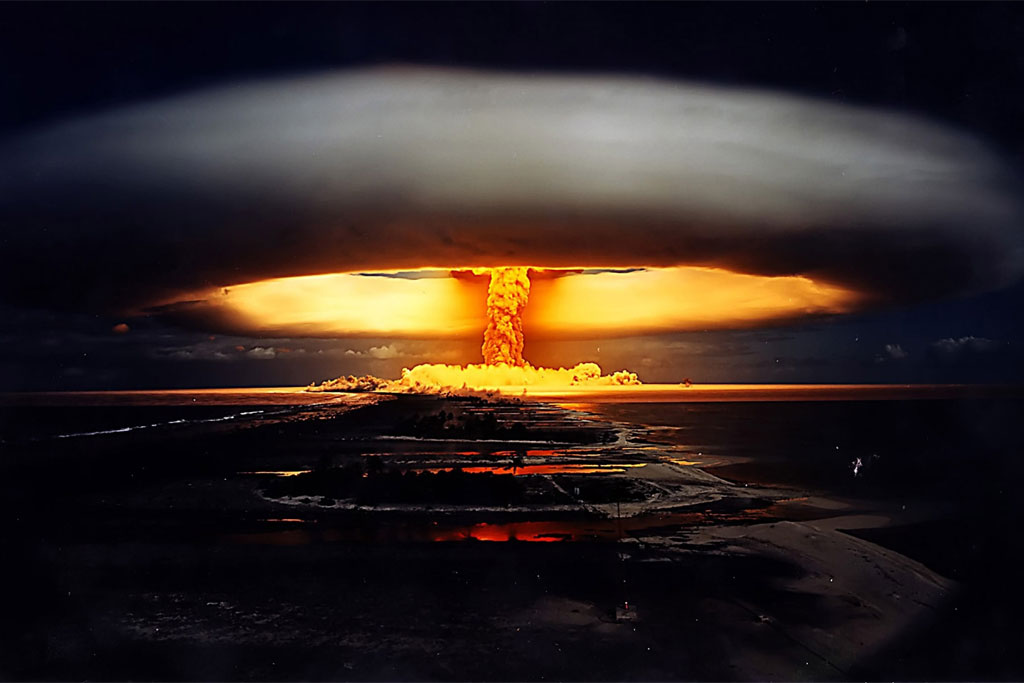 So those are successes; successes that have a little bit of political problem. Now where do we move from there? We have a technical success, and a lack of political action and political will. The past 3 years, our work has been- I wouldn’t say to promote, because the promotion is done, after 20 years if you talk about promotion, it means you have done nothing. It’s not about promotion but it was more about keeping the issue relevant, and raising the awareness of the CTBT at the highest level possible for the international community and our leaders to see the urgency of the entry into force of the treaty. This is where we are today.

UN News Centre: What do you think of the initiative from the United States to submit a draft resolution to the Security Council calling for the end of nuclear tests?

Lassina Zerbo :The issue of the Security Council resolution coming as an initiative of the Obama Administration are taken from what the media has been reporting on. We are hearing various vibes about the resolution- positive, negative. But for my part as head of the organization that serves the purpose of this treaty, anything that pushes the agenda of the entry into force forward and closer, we buy it. Is the resolution something that would help the eight remaining countries as a background to move onto their ratification? Maybe, who knows? Is the resolution stopping or circumventing the ratification process from those countries? I would not think so. Even if President Obama succeeds in getting the resolution by consensus at the Security Council, it would not stop the Senate to advise and consent on the Comprehensive Nuclear-Test-Ban Treaty.  So it is its responsibility, and this is US domestic politics. A resolution is for the international community and a ratification is a country’s responsibility: to advise and consent in Parliament, to advise and consent the President. I don’t think they contradict. This is my personal view on the resolution. The resolution can help. If it helps, thank you and we will take it. 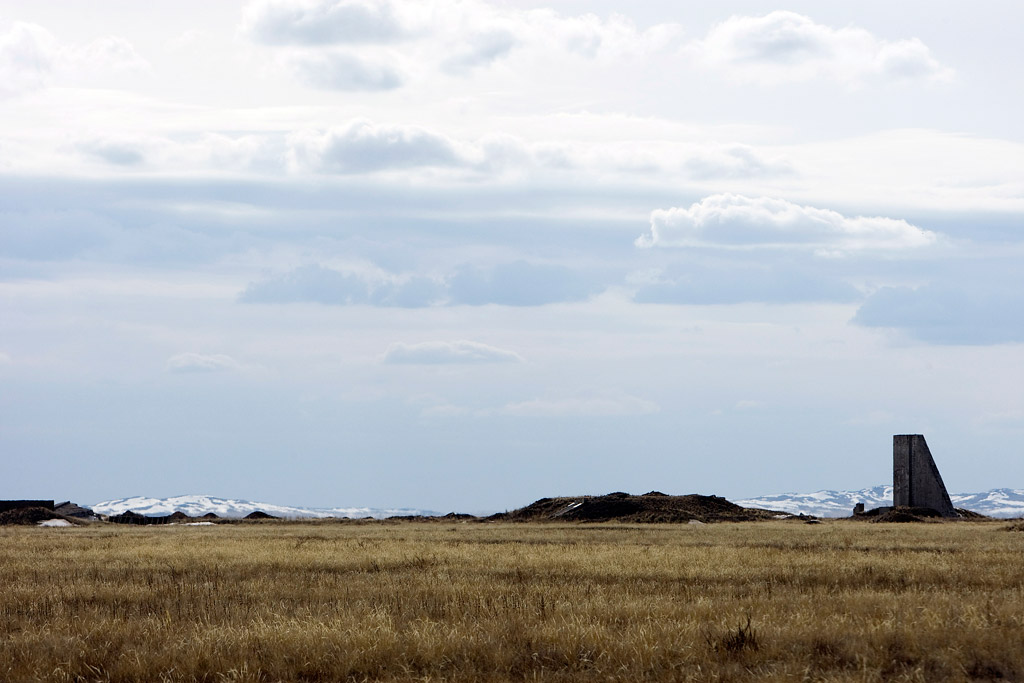 UN News Centre: The next review cycle of the Non-Proliferation Treaty  (NPT) will start in May 2017. Are you optimistic about the willingness of the international community to get a nuclear weapon free world?

Lassina Zerbo :First, let me start how it ended last year. It ended with no consensus document but there were consensus issues in the NPT review conference last year, which is basically the CTBT. The CTBT was a consensus topic. I could say, I am optimistic- if the international community takes it that they should focus on the consensus issue to build upon them before moving onto the issues that are off serious difficulty right now. Is it possible to get immediately a world free from nuclear weapon? It is my wish too, but we have a low hanging fruit; that is the ratification and the entry into force of the Comprehensive Nuclear-Test-Ban Treaty is a key element in the process of non-proliferation, let us solve that key element; let us use it as a backbone to move on a world free of nuclear weapon. For me, if the international community cannot get an agreement on saying ‘no and never to nuclear testing,’ I’ll find it difficult to achieve a world free of nuclear weapons. We all need to contribute to that, we might not achieve it in our life time, but it is all about what we want to prepare for the future generation. And I think we all have a moral responsibility in there.

The United Nations today spoke up for an early entry into force a global treaty that bans nuclear explosions on the Earth’s surface, in the atmosphere, underwater and underground, with a senior official describing the treaty as a “low-hanging fruit.”