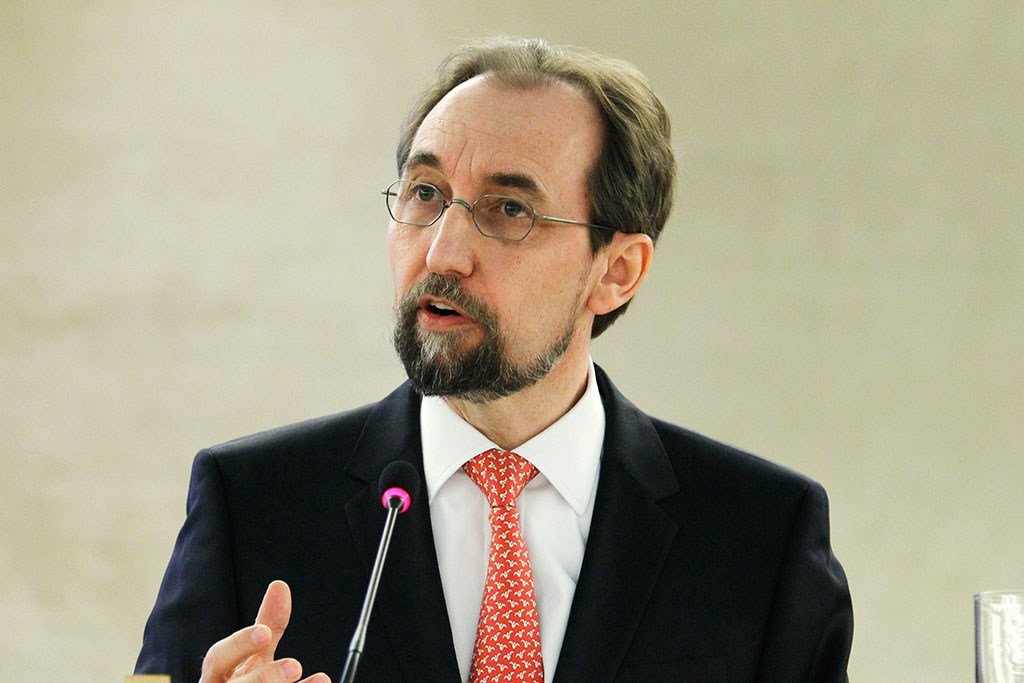 The United Nations human rights chief today expressed alarm at reports that up to 14 people face imminent execution in Indonesia, most of them for drug-related offences, calling on the authorities of “the most prolific executioner” in Southeast Asia to immediately reinstate a moratorium on the death penalty.

The executions will reportedly be carried out later this week at a high security prison on Nusa Kambangan island in central Java. The Office of the UN High Commissioner for Human Rights (OHCHR) has expressed its deep concern about the lack of transparency throughout the process and compliance with fair trial guarantees, including the right to appeal.

“The increasing use of the death penalty in Indonesia is terribly worrying, and I urge the Government to immediately end this practice which is unjust and incompatible with human rights,” said High Commissioner for Human Rights Zeid Ra'ad Al Hussein Zeid.

“I find it deeply disturbing that Indonesia has already executed 19 people since 2013, making it the most prolific executioner in Southeast Asia,” he said.

I find it deeply disturbing that Indonesia has already executed 19 people since 2013, making it the most prolific executioner in Southeast Asia

The UN opposes the use of capital punishment in all circumstances.

Indonesia suspended a four-year de facto moratorium on the death penalty in March 2013, in a decision that runs counter to an international trend towards the abolition of the death penalty. Several of the individuals put to death in Indonesia since 2013 have been executed for drug-related offences.

Mr. Zeid stressed that under international law, particularly the International Covenant on Civil and Political Rights, which Indonesia has ratified, the countries which have not abolished the death penalty may only use capital punishment for “the most serious crimes.”

Drug-related offences do not fall under this threshold of “most serious crimes,” which have been interpreted to mean only crimes involving intentional killing, he said.

Zeid acknowledged the challenges faced by Indonesia in combatting drug-related crimes, but stressed that the country's response must be rooted in international human rights law.

The death penalty is “not an effective deterrent” relative to other forms of punishment nor does it protect people from drug abuse, he said, adding that the focus of drug-related crime prevention should involve strengthening the justice system and making it more effective.

The United Nations human rights chief today called on Turkish authorities to respond to the attempted military coup on Friday by reinforcing the protection of human rights and strengthening democratic institutions and checks and balances.