The United Nations Security Council today unanimously adopted a resolution establishing a monitoring system for Iran’s nuclear programme and considering the “eventual removal” of all nuclear-related sanctions against the country.

By doing so, the Council endorsed the Joint Comprehensive Plan of Action (JCPOA), which is described as the “culmination” of diplomatic efforts by the so-called E3+3 – China, France, Germany, Russia, the United Kingdom, and the United States – and Iran, “to reach a comprehensive, long-term and proper solution to the Iranian nuclear issue.”

Under that “historic” agreement, concluded in Vienna on 14 July, Iran reaffirmed “that it will under no circumstances ever seek, develop or acquire any nuclear weapons.” The Council’s adoption of the current resolution triggers the JCPOA coming into effect in 90 days.

Immediately after the resolution was adopted, UN Secretary-General Ban Ki-moon welcomed the measure, which, he said, “will ensure the enforcement of the JCPOA.” He added that it establishes procedures that will facilitate the action plan’s implementation, enabling all States to carry out their obligations contained in the Agreement.”

“The resolution provides for the eventual removal of all nuclear-related sanctions against Iran and guarantees that the International Atomic Energy Agency (IAEA) will continue to verify Iran’s compliance with its nuclear-related commitments under the JCPOA,” Mr. Ban highlighted. 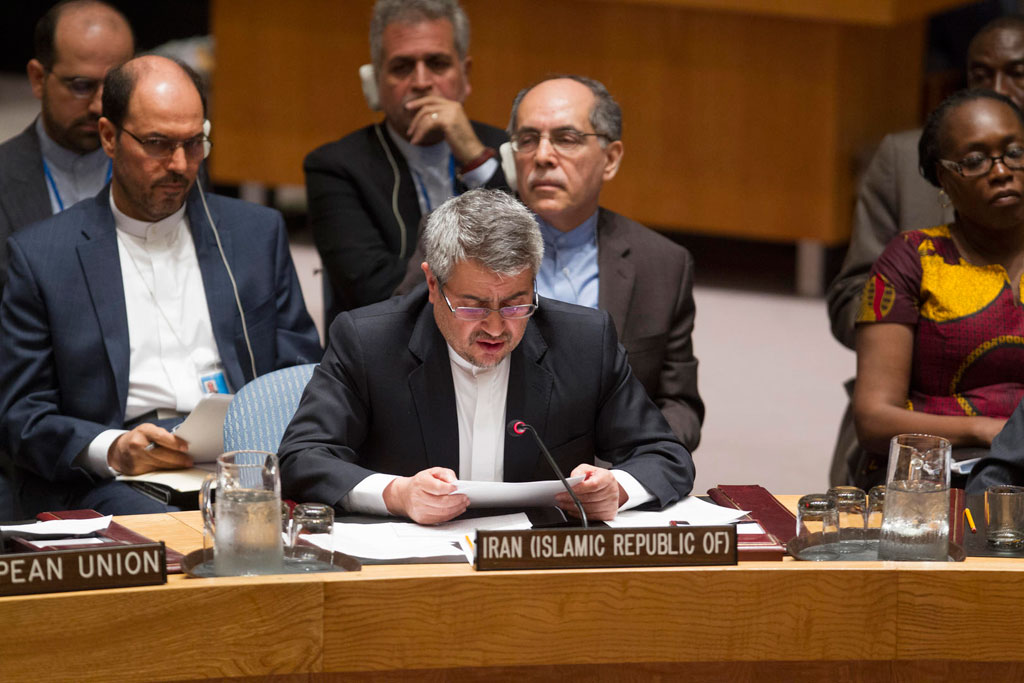 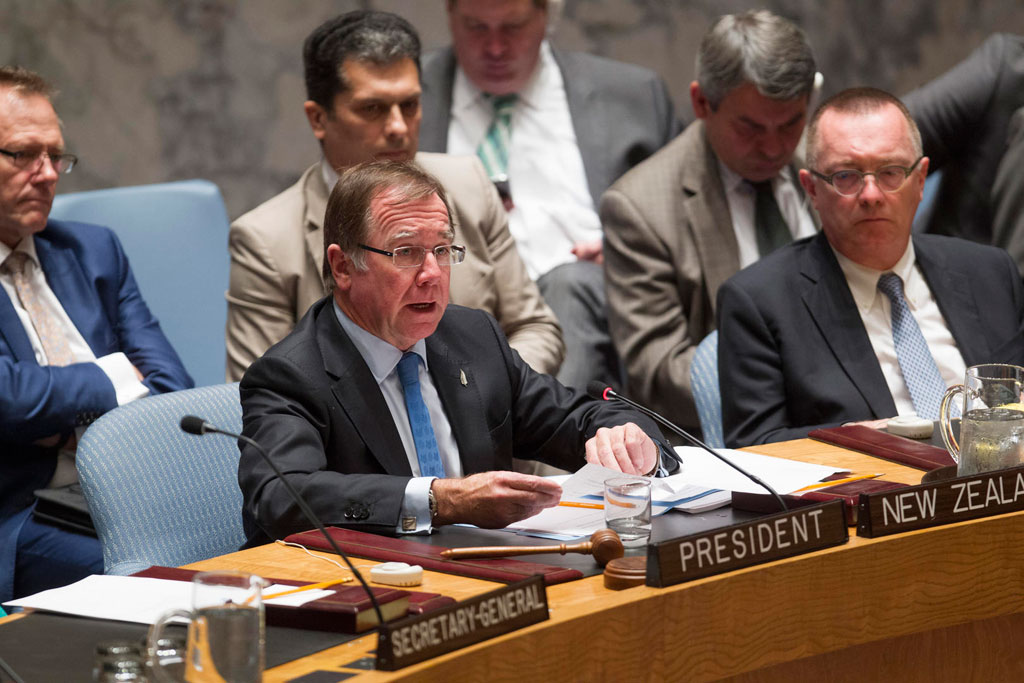 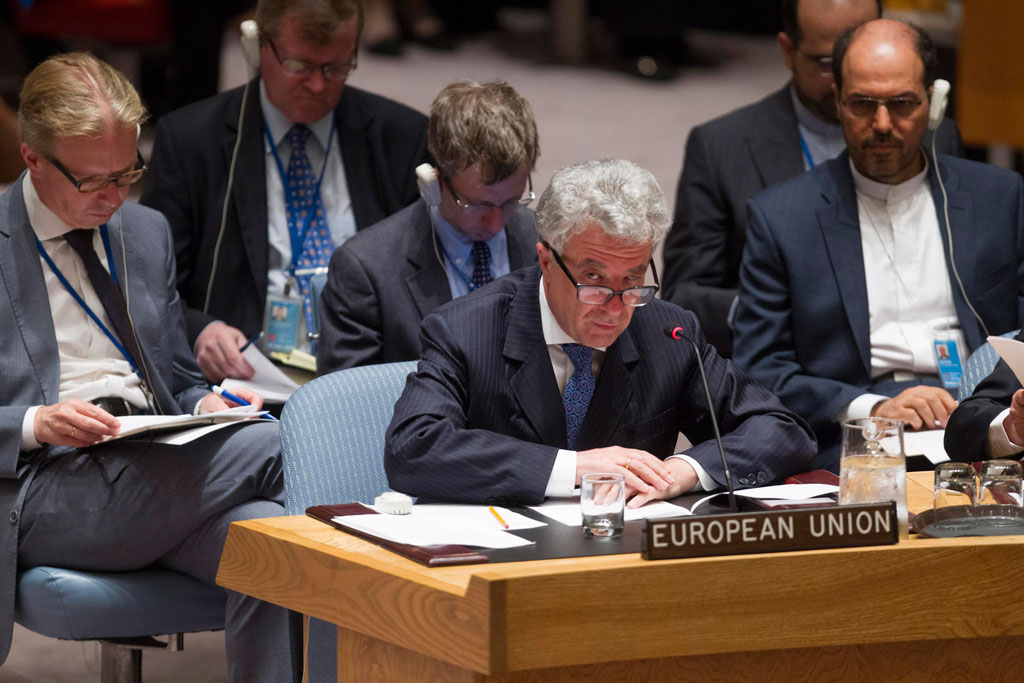 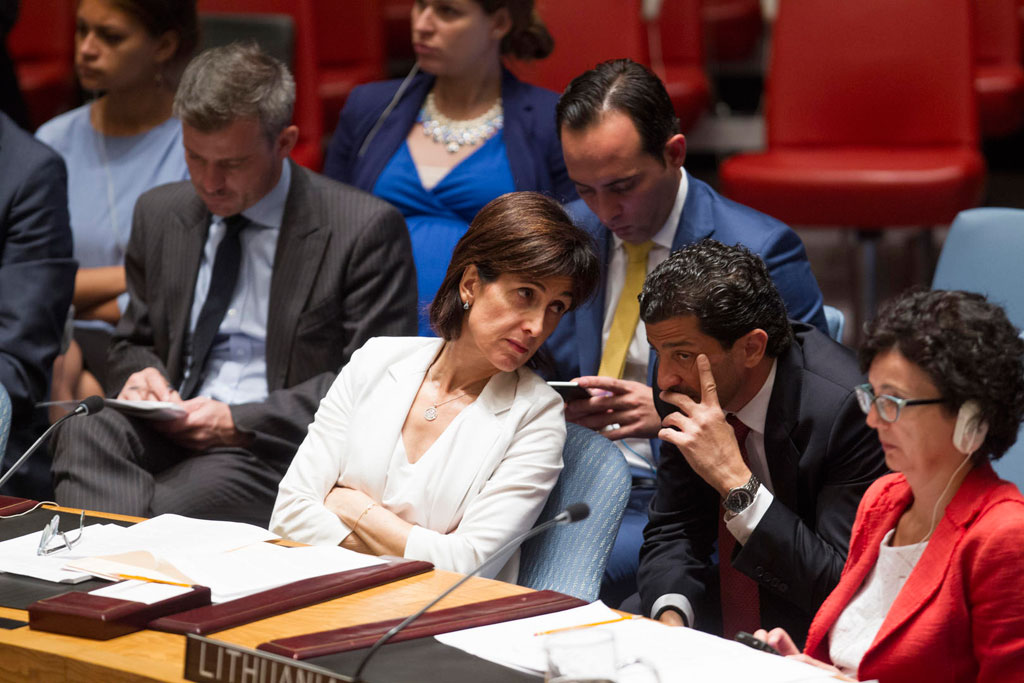 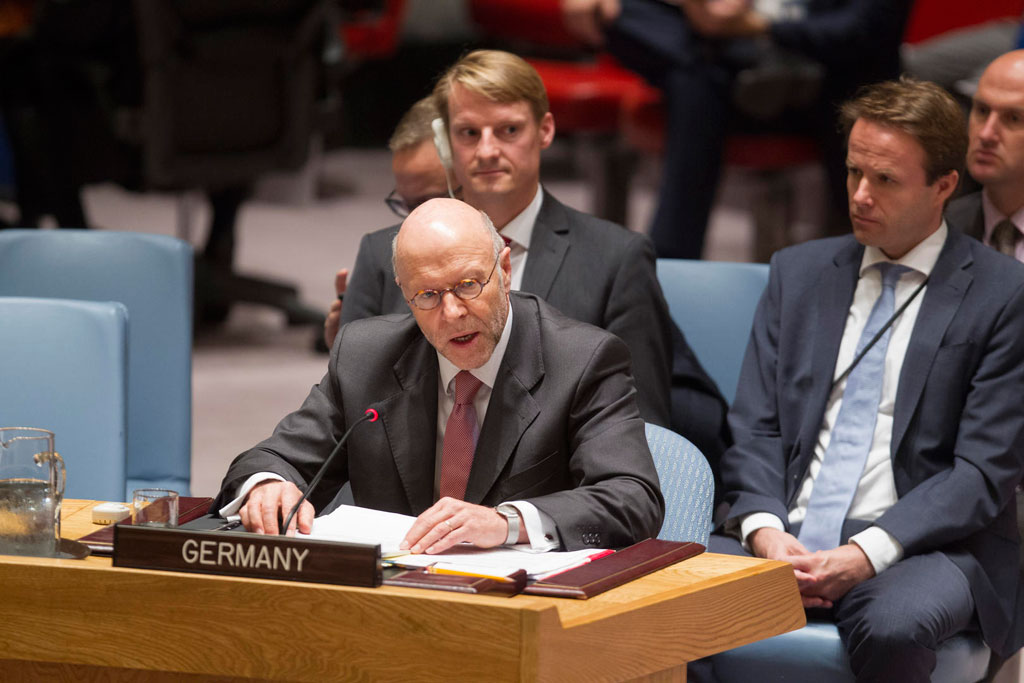 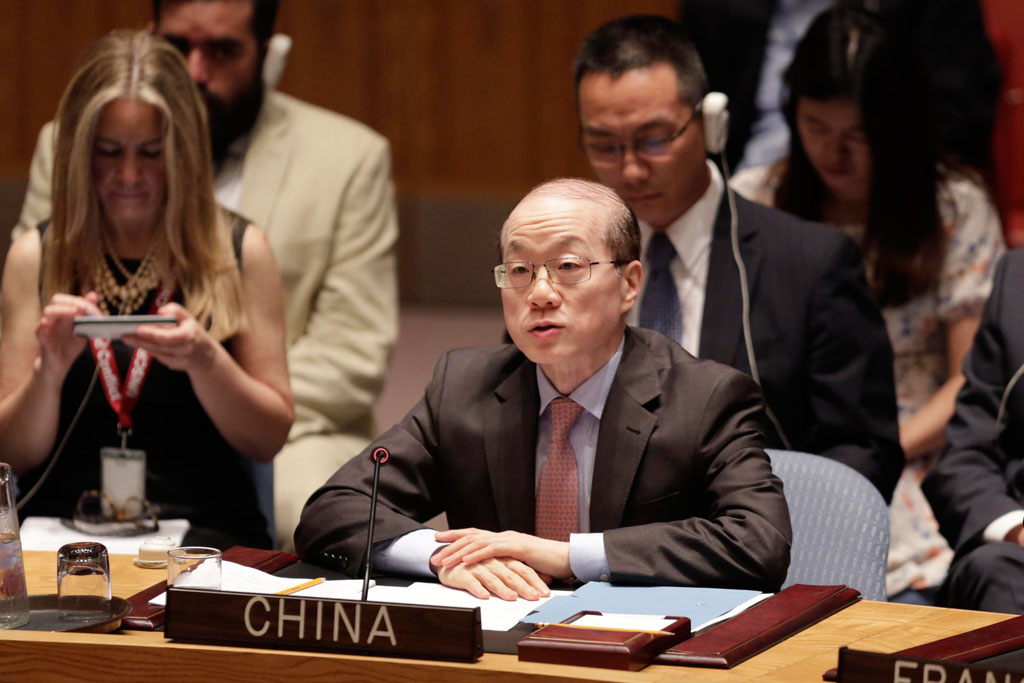 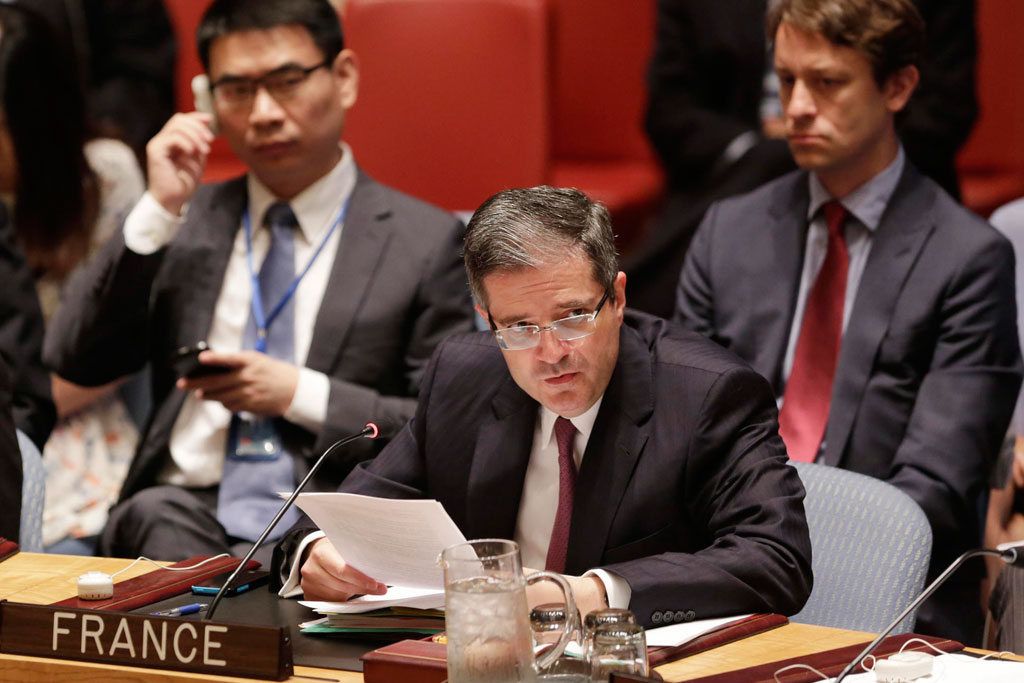 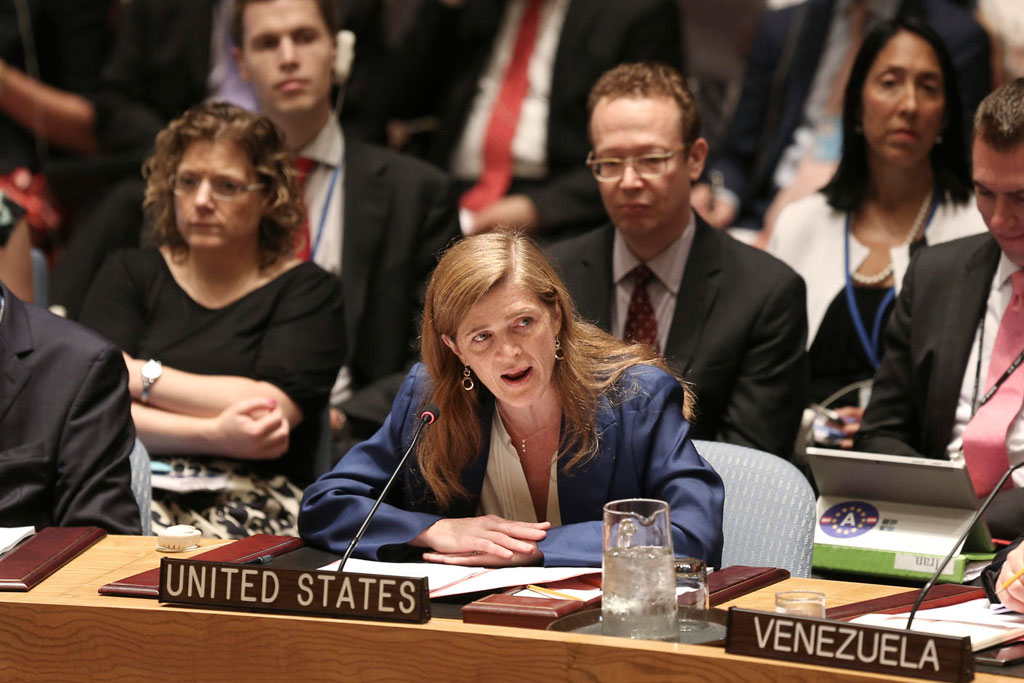 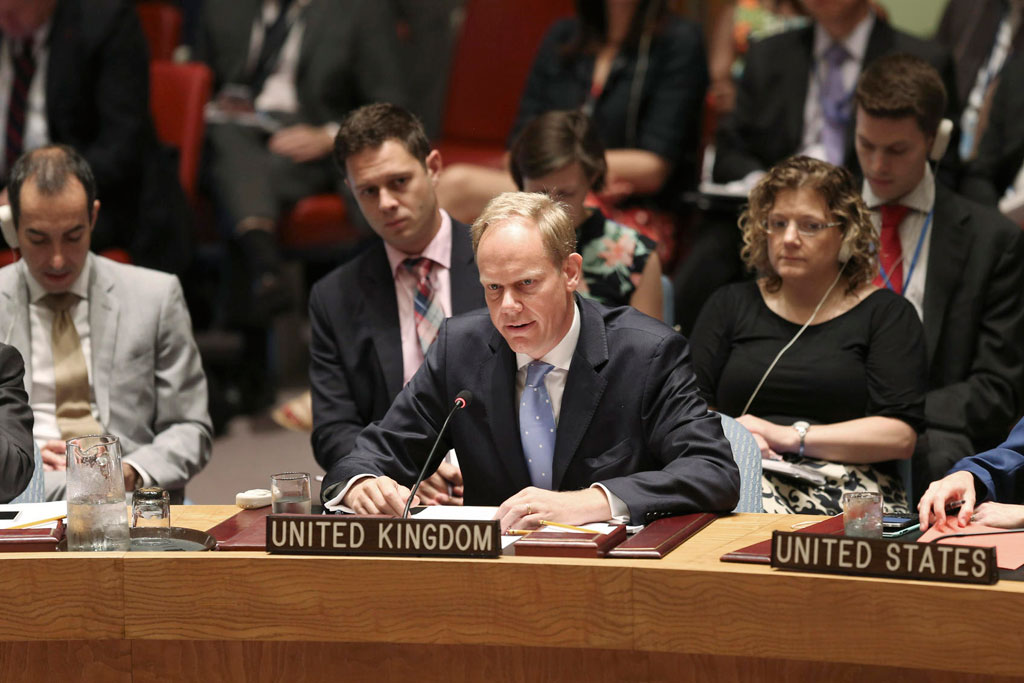 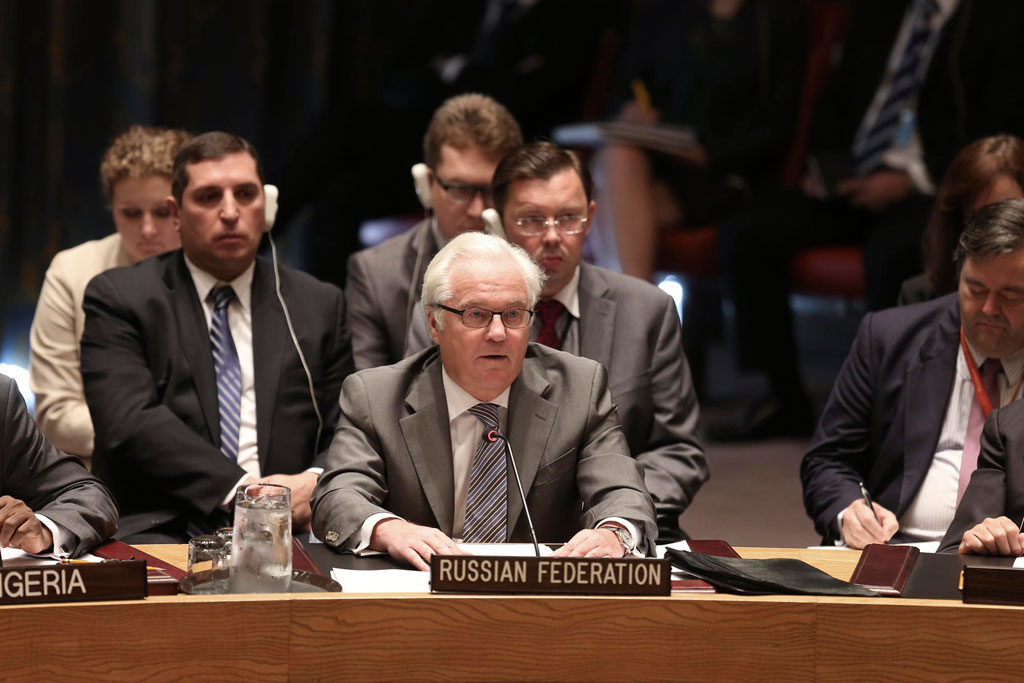 Some of the participants at today's Security Council meeting. UN Photo/Loey Felipe

It also requests the Director General of the IAEA “to undertake the necessary verification and monitoring of Iran’s nuclear-related commitments for the full duration of those commitments under the JCPOA.” In that regard, according to the resolution, the Council will consider the termination of sanctions after it receives an IAEA report that verifies Iran has implemented a series of nuclear-related measures.

The United Nations has welcomed the agreement reached between international negotiators and the Government of Iran as the two parties pave the way for a viable solution on the Gulf country's nuclear programme and towards possible peace in the region.