The United Nations Millennium Development Goals (MDGs) galvanized the world to produce the most successful anti-poverty movement in history, helped lift more than one billion people out of extreme poverty, made inroads against hunger and enabled more girls to attend school than ever before. However, despite remarkable gains, it will take more to ensure the poorest and most vulnerable people are not left behind.

This is according to the final assessment of the MDGs, which range from halving extreme poverty rates to halting the spread of HIV/AIDS and providing universal primary education, all by the target date of 2015.

“The report confirms that the global efforts to achieve the Goals have saved millions of lives and improved conditions for millions more around the world,” Secretary-General Ban Ki-moon said at the launch of the report in Oslo, Norway.

“These successes should be celebrated throughout our global community. At the same time, we are keenly aware of where we have come up short,” he added.

Data and analysis prove that even the poorest countries can make dramatic and unprecedented progress with targeted interventions, sound strategies, adequate resources and political will, says the report, which reflects the global and regional progress of the eight MDGs over the past 15 years that has been monitored and analyzed annually by data compiled by more than 28 UN and international agencies.

“The MDGs worked at all levels – global, national and local, rallying not just diplomats and technocrats in conference buildings but communities gathering in village squares,” said Mr. Ban, who was joined at the launch by MDG Advocates Erna Solberg, Prime Minister of Norway, and Paul Kagame, President of Rwanda. 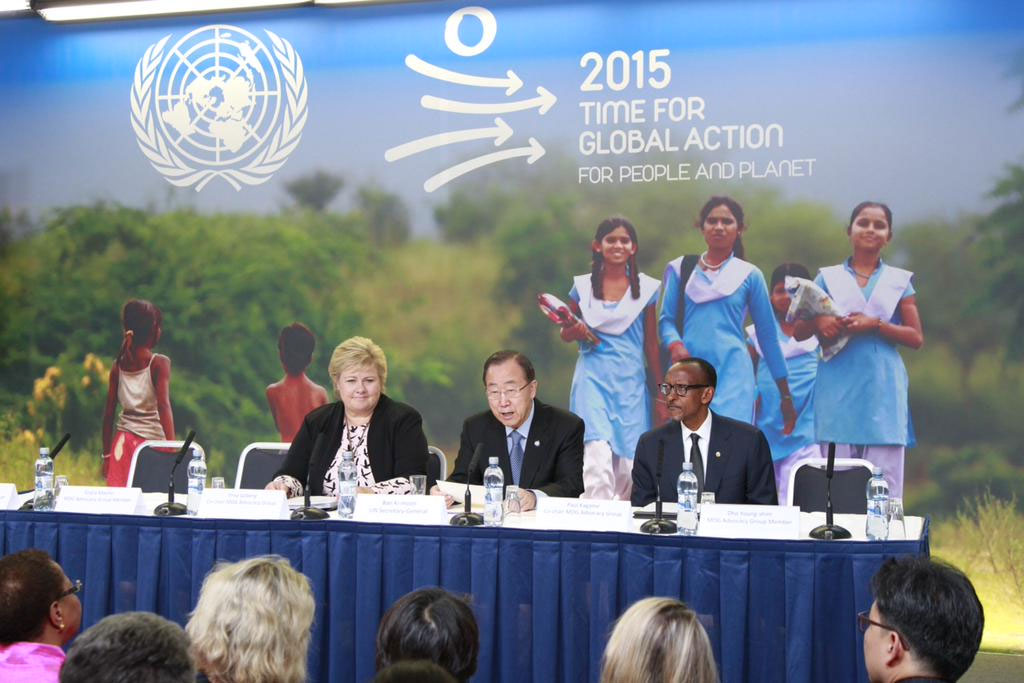 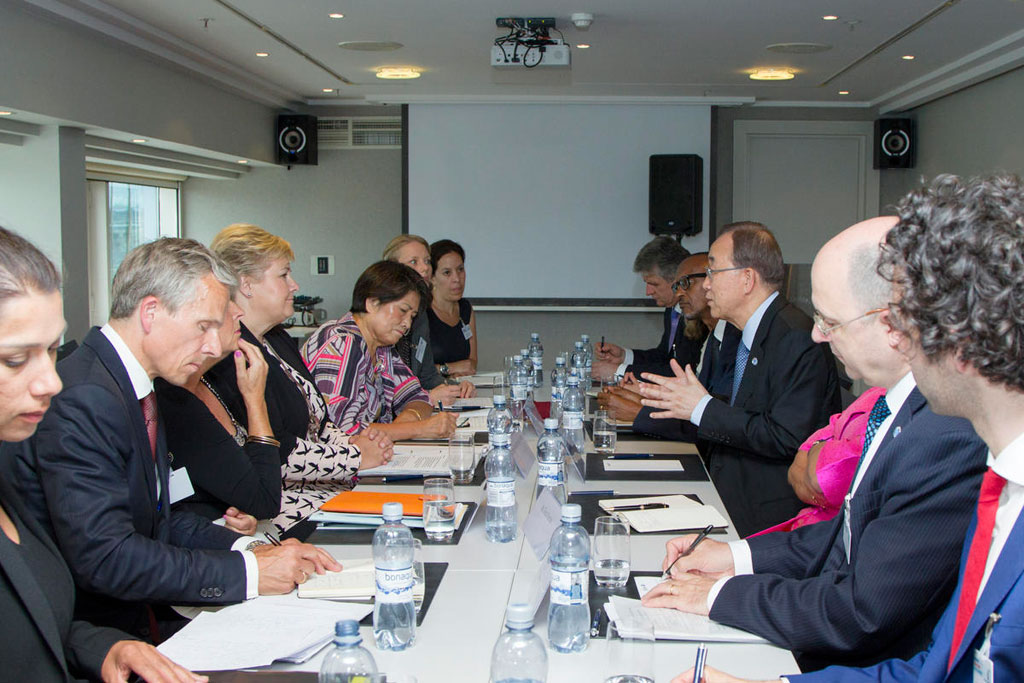 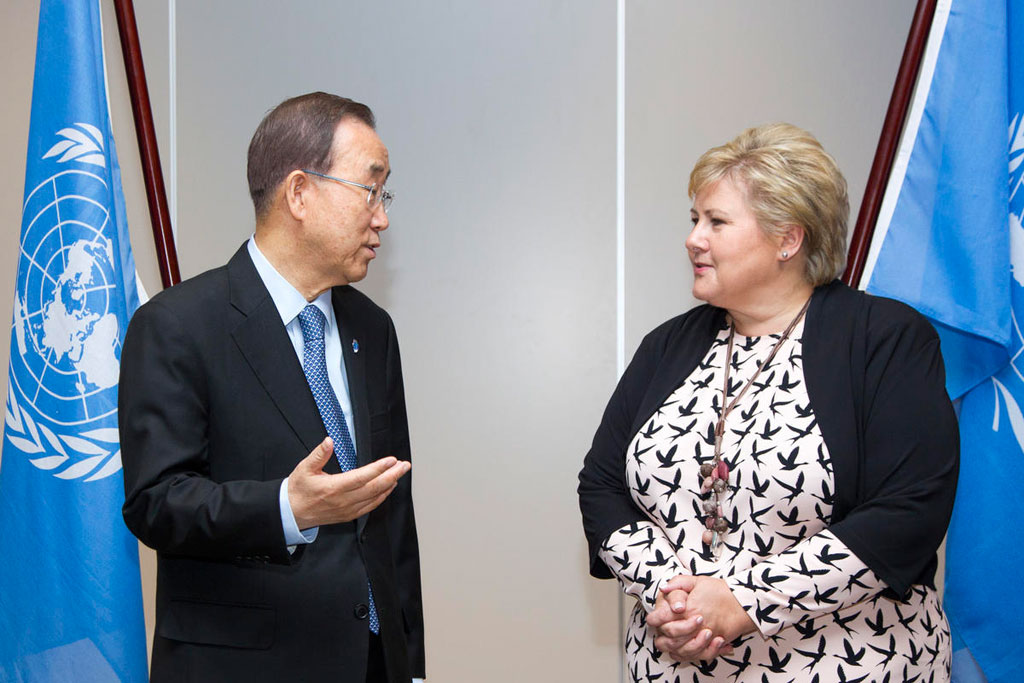 “The MDGs measured what mattered to people. As we look ahead, we must do more to reach those who are most vulnerable, are not counted and have not shared the improvements of the past 15 years.”

The report – whose launch coincides with the opening in New York of the high-level segment of the 2015 session of the UN Economic and Social Council (ECOSOC) and the three-day Ministerial Meeting of the High-level Political Forum on Sustainable Development – found that the 15-year effort to achieve the Goals was largely successful across the globe, while acknowledging shortfalls that remain.

“Enormous progress has been made towards achieving the MDGs. Global poverty continues to decline,” the report said. “More children than ever are attending primary school. Child deaths have dropped dramatically. Access to safe drinking water has been greatly expanded. Targeted investments in fighting malaria, HIV/AIDS and tuberculosis have saved millions.”

“The MDGs,” it added, “prove that goal setting can lift millions of people out of poverty, empower women and girls, improve health and well-being, and provide vast new opportunities for better lives.”

The report drew attention to climate change and environmental degradation that undermine progress achieved, and noted that conflicts remain the biggest threat to human development and the greatest obstacle to progress in achieving the MDGs.

The emerging post-2015 development agenda, including the set of sustainable development goals that will be adopted at a summit at UN Headquarters in September, strives to reflect these lessons, build on the successes and put all countries, together, firmly on track towards a more prosperous, sustainable and equitable world.

“As we reflect on the MDGs and set our sights on the next 15 years, I am confident that we can deliver on our shared responsibility to end poverty, leave no one behind and create a world of dignity for all,” Mr. Ban said at the launch.

Breaking down the progress made on each of the eight MDGs, the report found that:

To say that 2015 is a big year for sustainable development may be an understatement given that, over the course of six months beginning in July, countries have the opportunity to take decisions that will determine the global course of action to end poverty, promote prosperity, protect the environment and address climate change.