UN Photo/Eskinder Debebe
Participants at the special event on the theme, “Employment: The Autism Advantage”, held at UN headquarters.
2 April 2015

At a special event at United Nations Headquarters to mark World Autism Awareness Day, Secretary-General Ban Ki-moon called today for greater access and work opportunities for persons with autism, saying that while much progress had been made, much more work was needed.

“People with autism have enormous potential,” said Mr. Ban. “Most have remarkable visual, artistic or academic skills. Thanks to the use of assistive technologies, non-verbal persons with autism can communicate and share their un-tapped capabilities. Recognizing the talents of persons on the autism spectrum, rather than focusing on their weaknesses, is essential to creating a society that is truly inclusive.”

The special event and the UN-wide observance, convened to mark the Day, was organized by the UN Department of Public Information and the Department of Economic and Social Affairs, in cooperation with The Specialist People Foundation, with the support of the UN Global Compact.

Opening the programme was Cristina Gallach, Under-Secretary-General for Communications and Public Information. A keynote address was delivered by Jack Markell, Governor of Delaware. The event focused on measures required to support growth in employment opportunities for people on the autism spectrum.

In his remarks, Mr. Ban said that for his wife, Yoo Soon-taek, autism awareness was a personal cause and as such, the two launched today an employment “Call to Action,” inviting businesses to make concrete commitments to employ people on the autism spectrum. 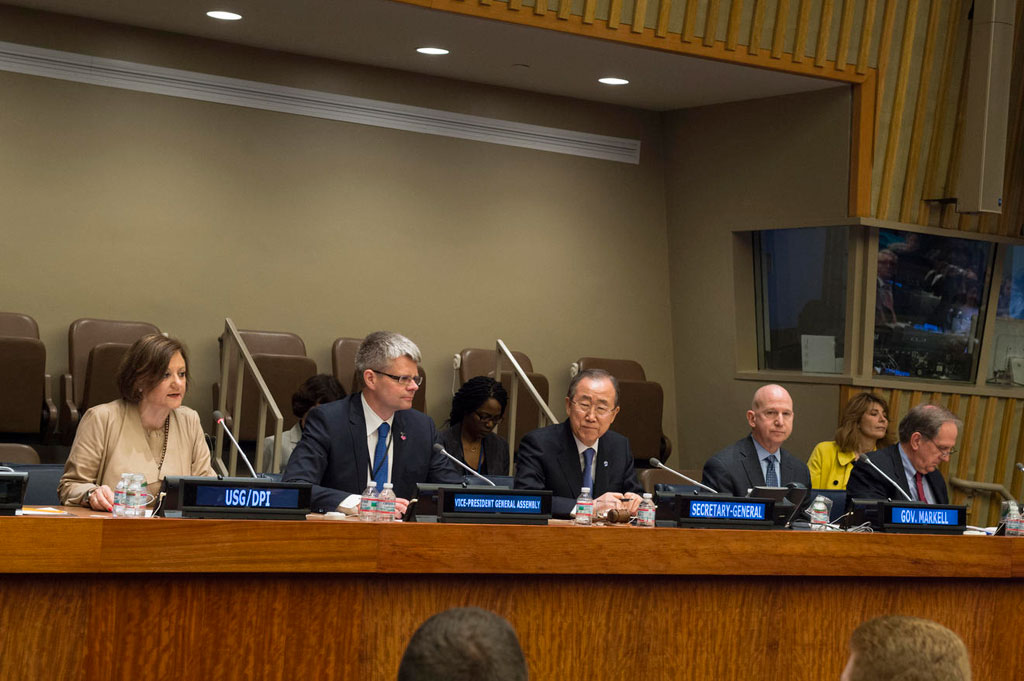 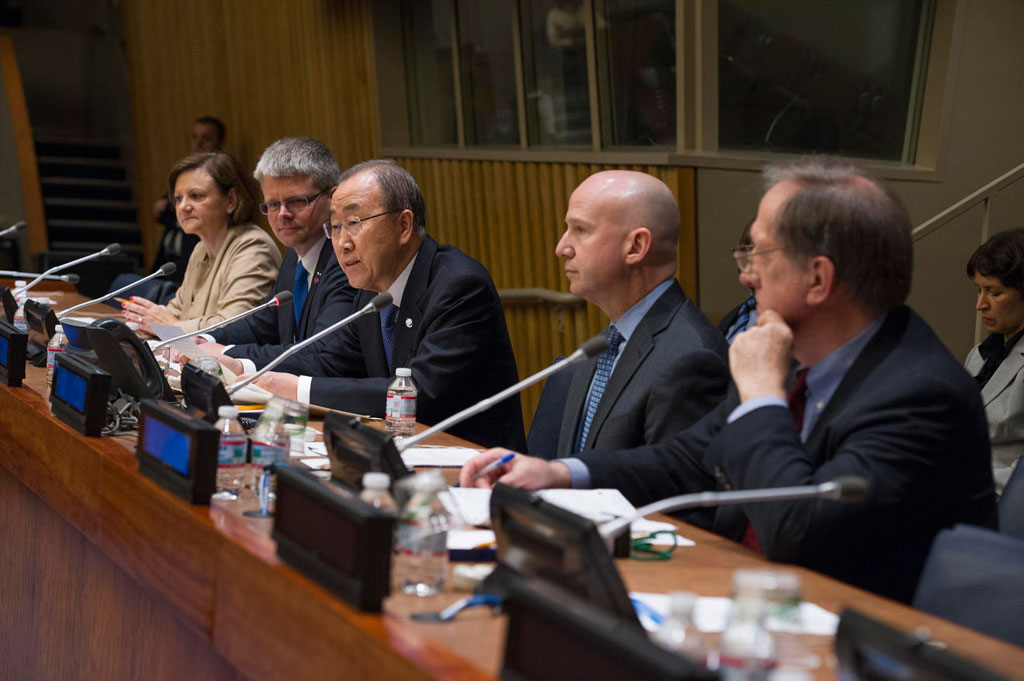 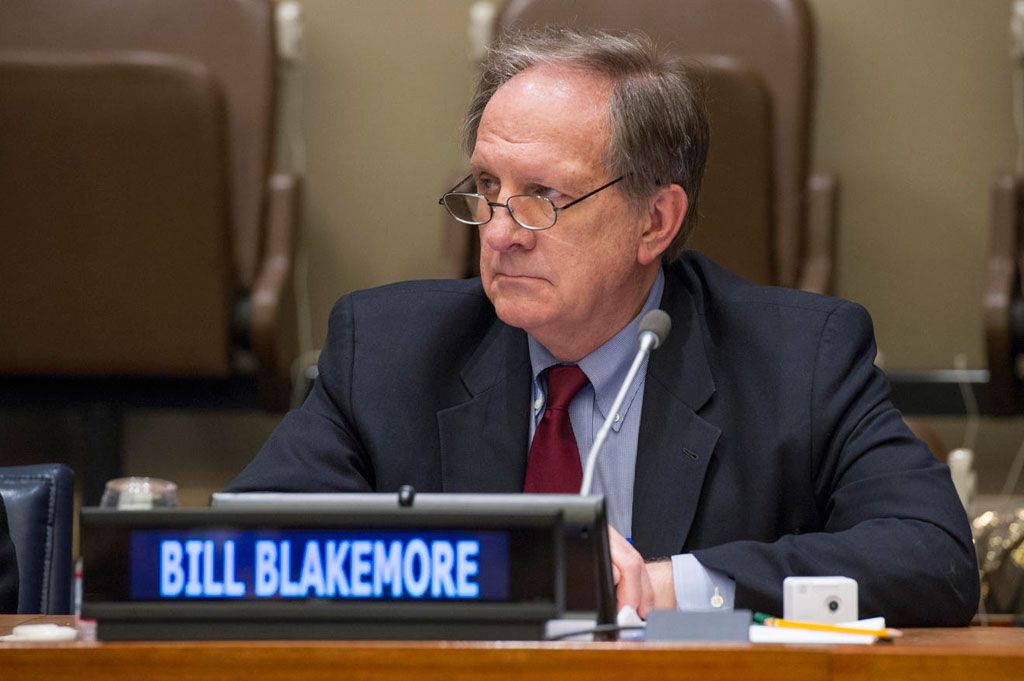 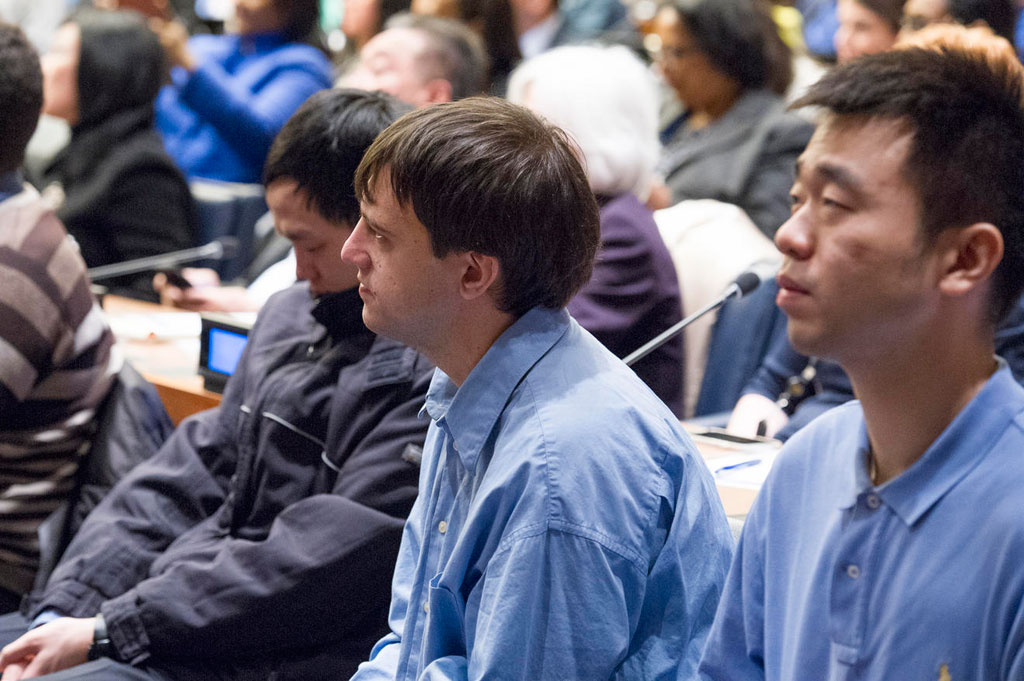 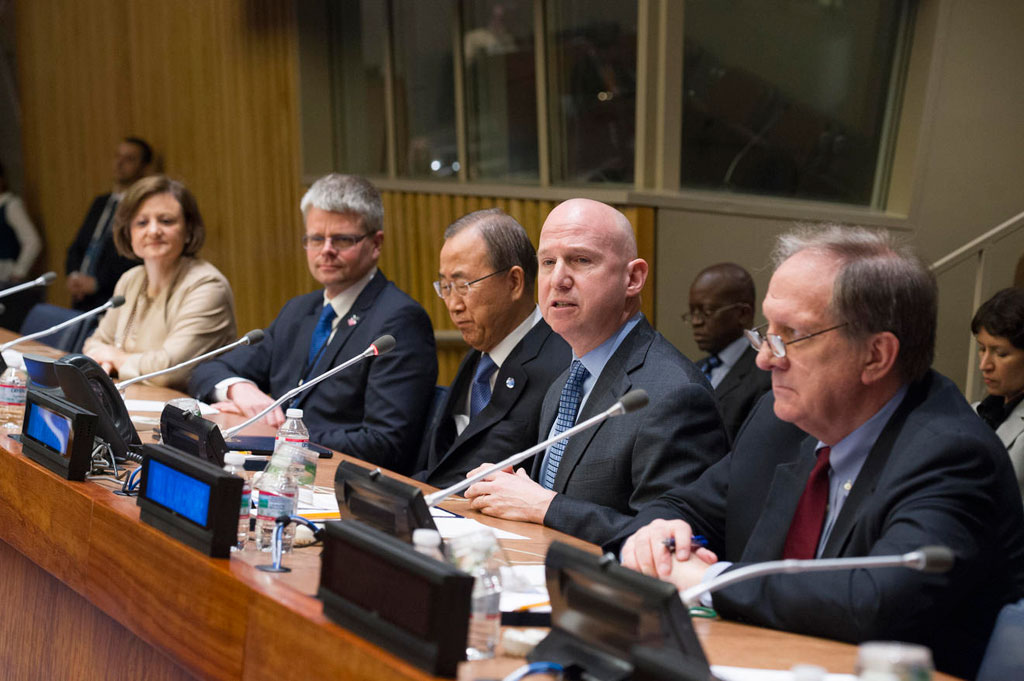 He urged businesses to understand the “unique and often exceptional” skills of people with autism, stressing the importance of doing so because even where awareness is high, more than 80 per cent of adults with autism remain unemployed.

“That is why it is so important for companies to understand their unique and often exceptional skills, and to enable work environments where they can excel,” he said. “We encourage public offices, corporations, and small businesses to have a closer look at the way they perceive people with autism, to take the time to learn about the condition and to create life-changing opportunities.”

Vocational training was needed, together with adequate support and recruitment processes that allow people to successfully integrate into workforces around the world. He was encouraged by the efforts of forward-thinking businesses that recognize the value that people with autism have to offer.

“I’m so pleased to see many of the leaders of these companies represented here today, to share with us their experiences and to help inspire others to benefit from this largely untapped pool of talent,” he said.

Mr. Ban noted that the UN General Assembly had also sounded the call for greater access and opportunities and that theme was taken up by the Assembly Vice-President, Einar Gunnarsson, Permanent Representative of Iceland to the United Nations, who said the Assembly’s recognition showed that autism is a growing global health crisis that needed concerted action.

Mr. Gunnarsson, who was speaking on behalf of the Assembly President, Sam Kutesa, added that the autism went beyond a public health issue, and was a national and global development concern.

Today, one in 68 people has an autism spectrum disorder, amounting to an estimated 1% of the world’s population,” he said. “The vast majority of those affected are children. The prevalence figures are growing.”

The Day should serve to increase and develop world knowledge of autism, he said, calling for translation of growing awareness of autism into concrete steps to address the myriad issues posed by autism.

“We must all do our part in inspiring compassion, empowerment and hope,” he said. “Each and every one of us should join this effort to increase and improve understanding in our communities but also at the global level of the challenges of autism.”

Cristina Gallach, Under-Secretary-General for Public Information opened the event, noting the “vital role” played by World Autism Awareness Day in calling international attention to autism, drawing the link between increased understanding of the condition and removal of its stigma.