“A disaster of this magnitude has not been experienced by Vanuatu in recent history – particularly in terms of the reach of the potential damage and the ferocity of the storm,” said Sune Gudnitz, Head of the Office for the Coordination of Humanitarian Affairs (OCHA) Regional Office for the Pacific in a statement to the press.

Tropical Cyclone Pam slammed into Vanuatu's capital Port Vila, on Efate island, as an extremely destructive Category 5 cyclone yesterday evening. Winds are estimated to have reached 250kmph with gusts peaking at around 320kmph, causing damage to infrastructure, impacting services such as electricity and leaving debris strewn across the capital.

“While we have no official reports of the damage the cyclone caused, the Pacific Humanitarian Team is ready to support a government-led response to a worst-case scenario,” Ms. Sune added.

The Vanuatu Government has not yet issued a formal request for international assistance. It has, however, accepted OCHA's offer to deploy staff to support the coordination of the response. A UN Disaster Assessment and Coordination (UNDAC) team is expected arrive in Port Vila tomorrow evening. OCHA will also deploy three staff with information management, public information and humanitarian coordination expertise tomorrow as well. 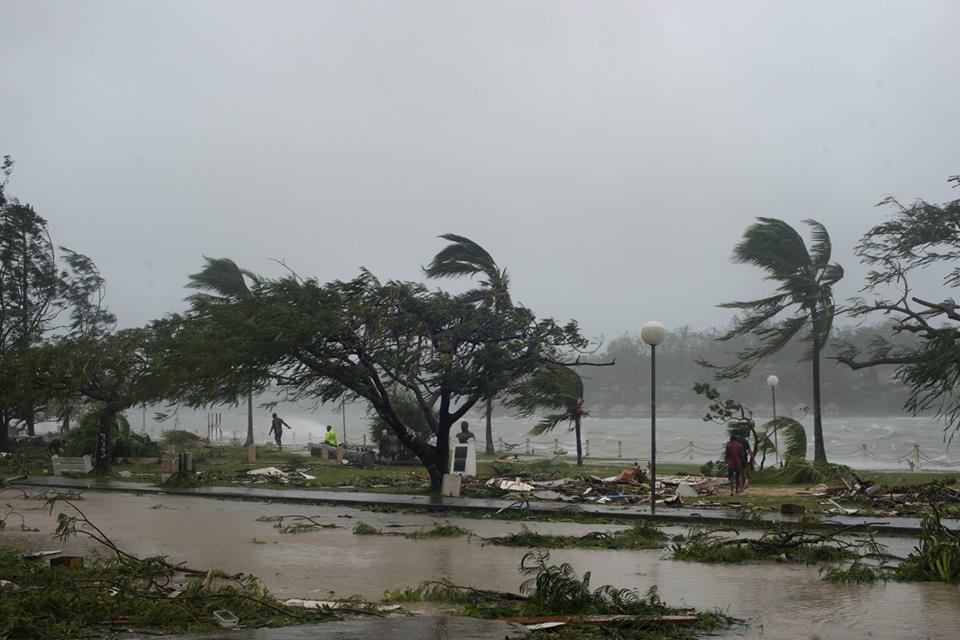 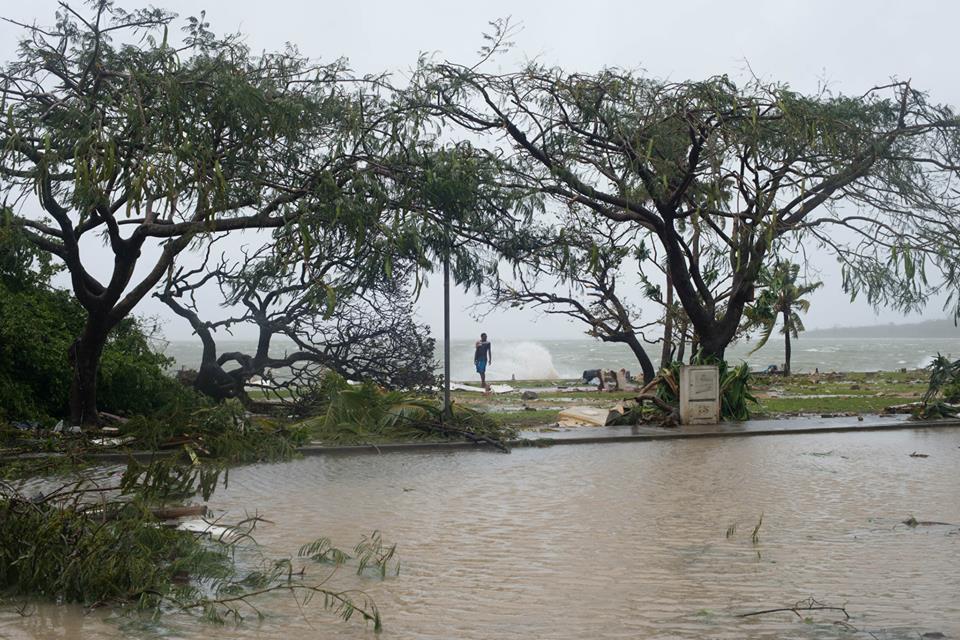 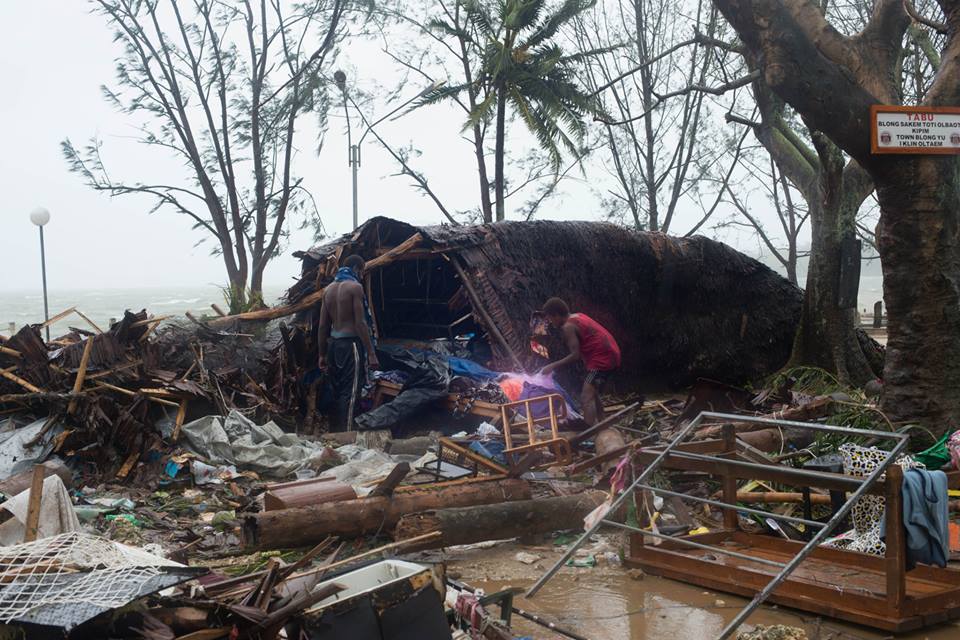 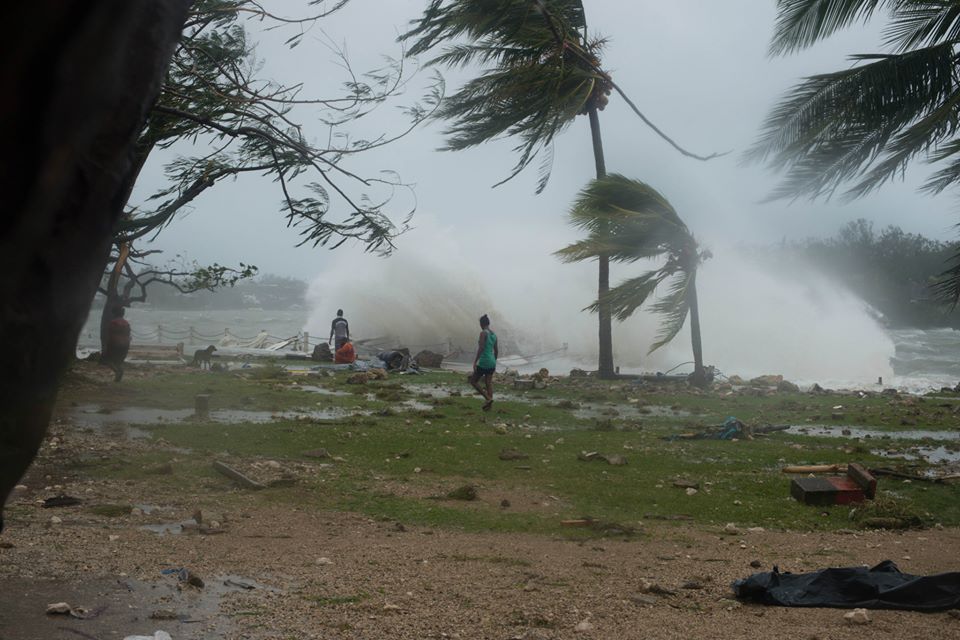 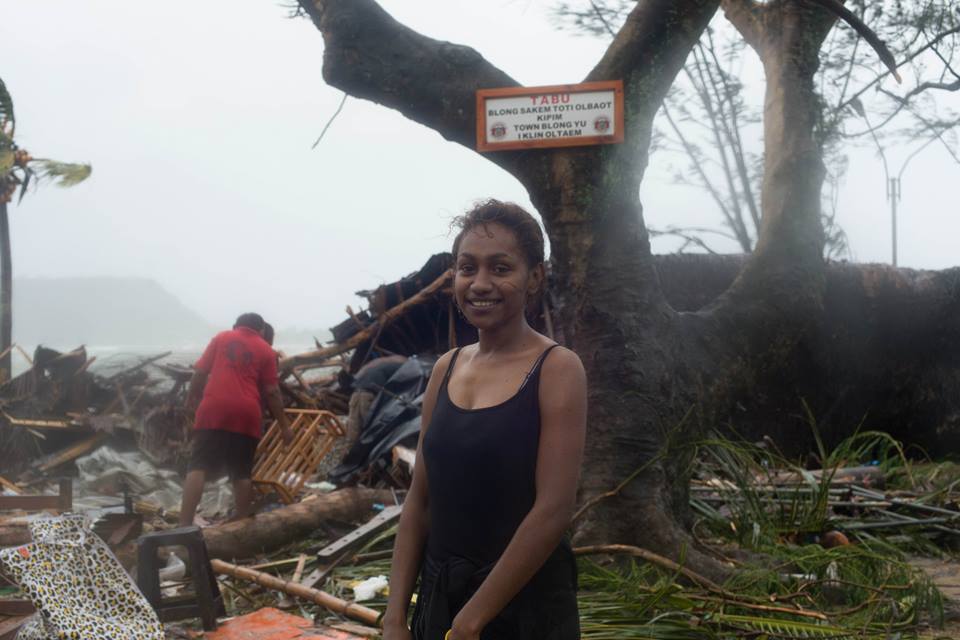 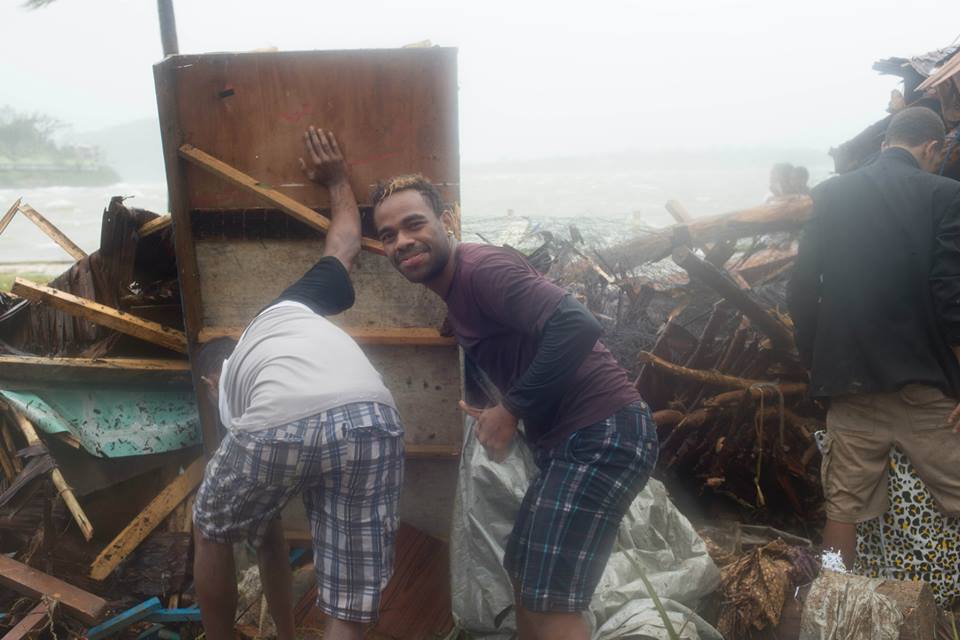 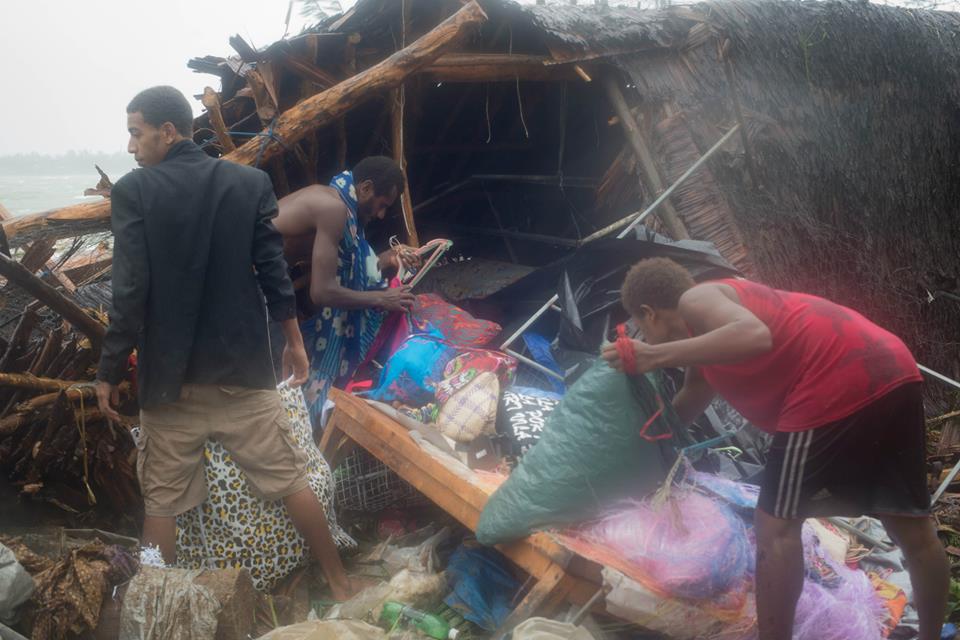 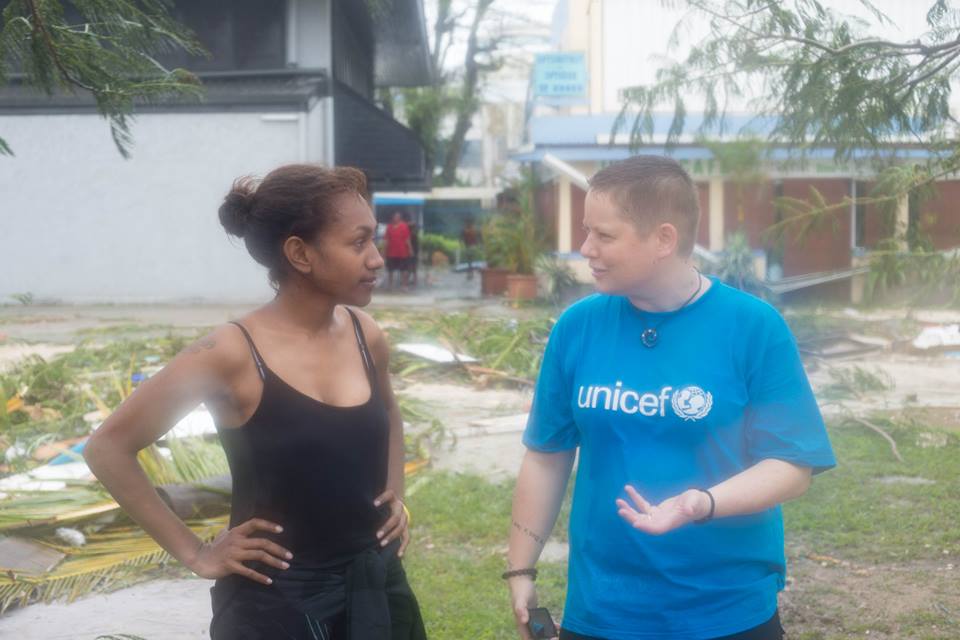 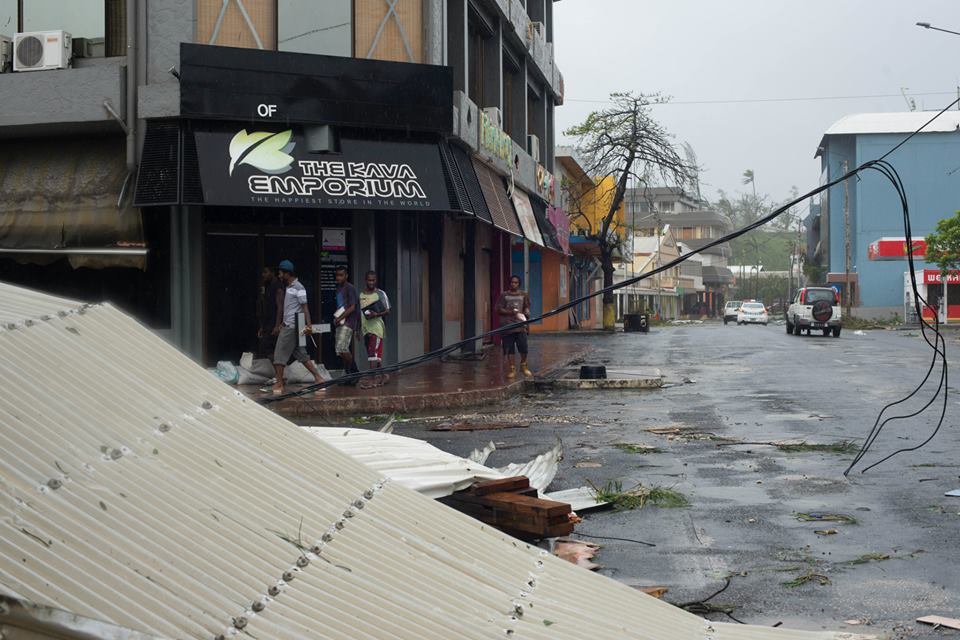 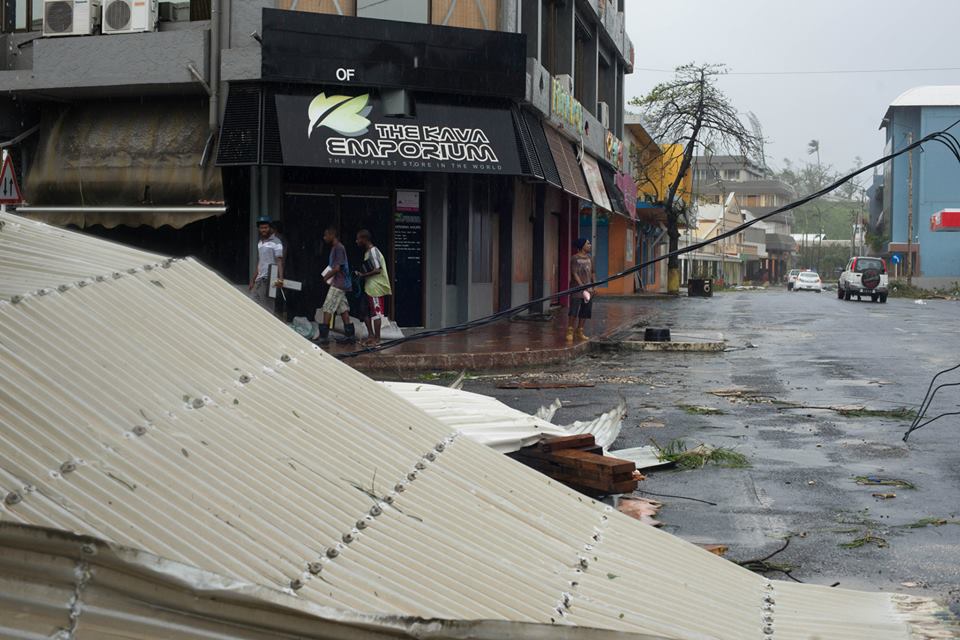 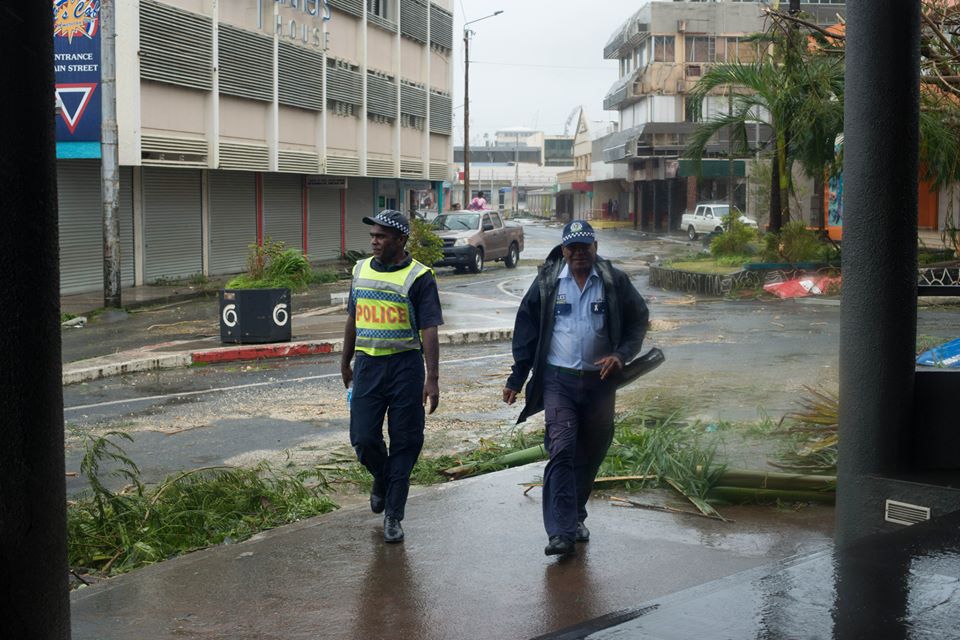 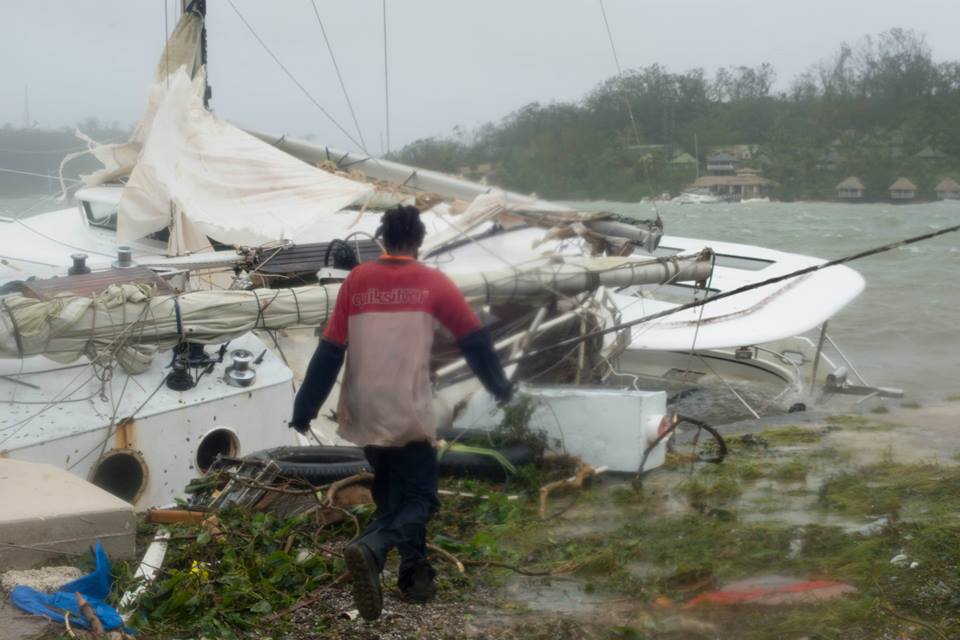 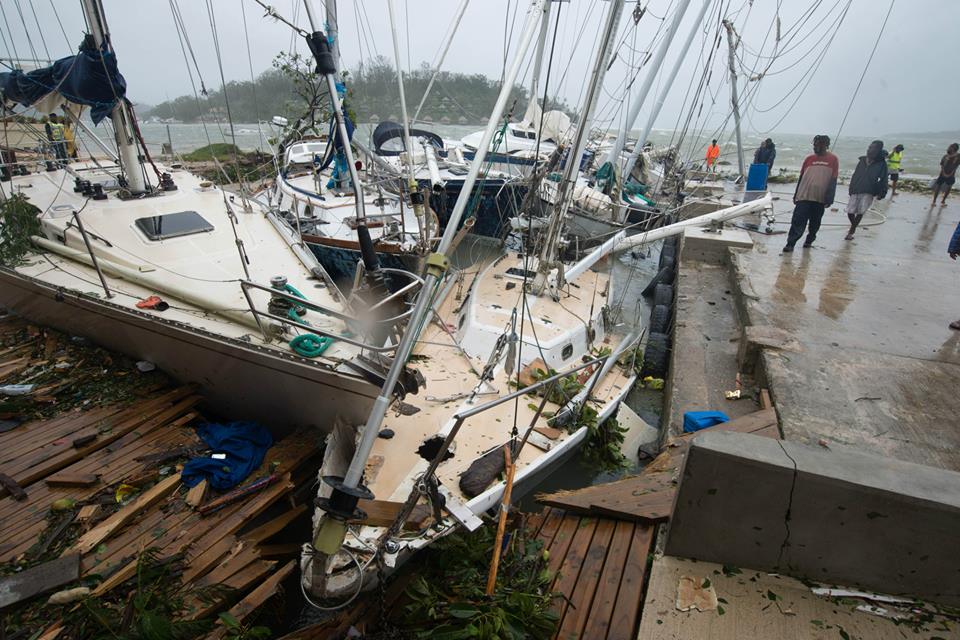 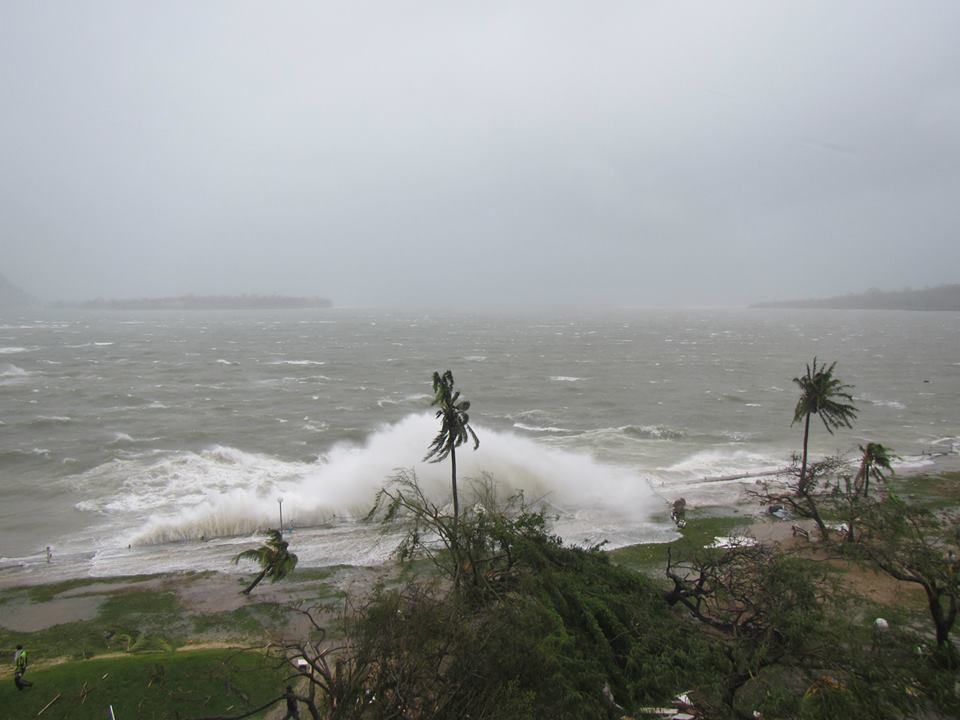 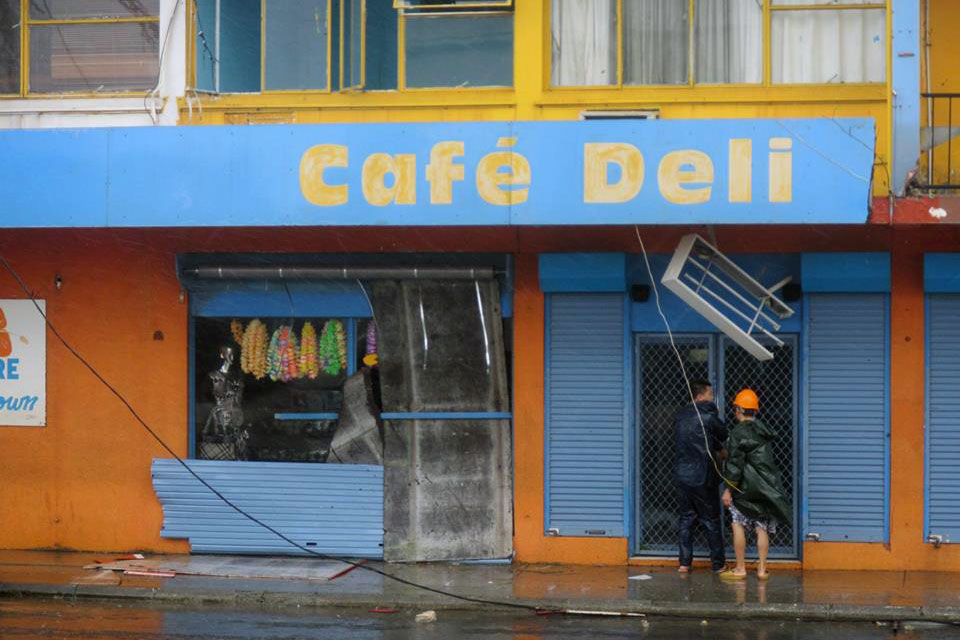 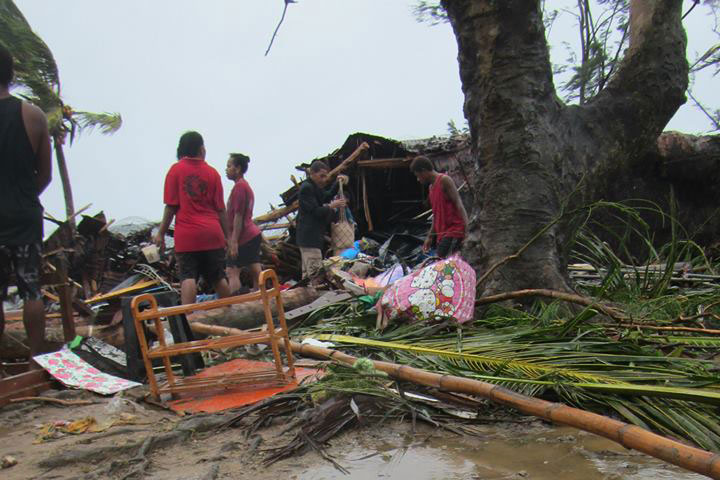 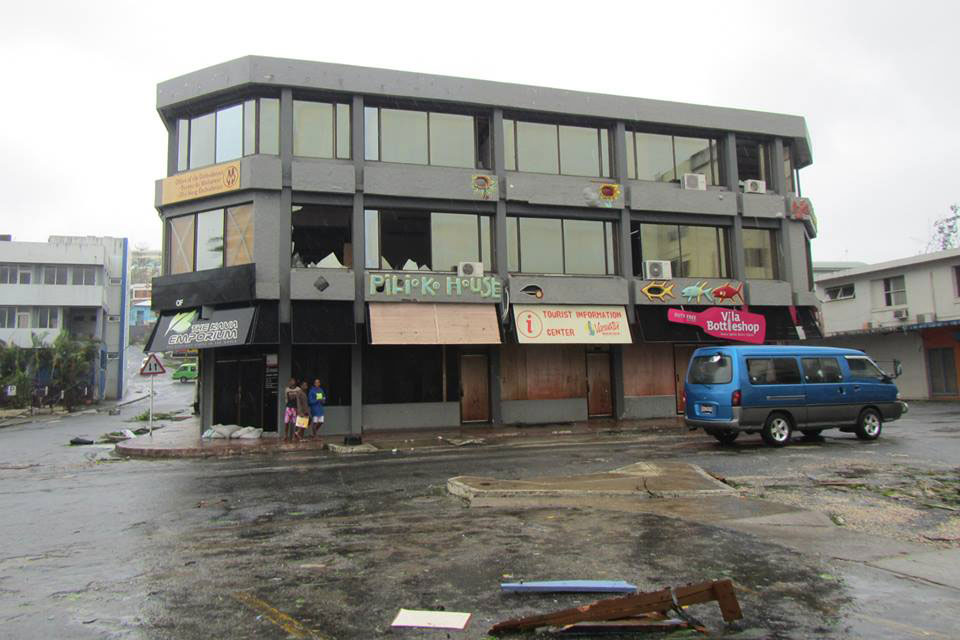 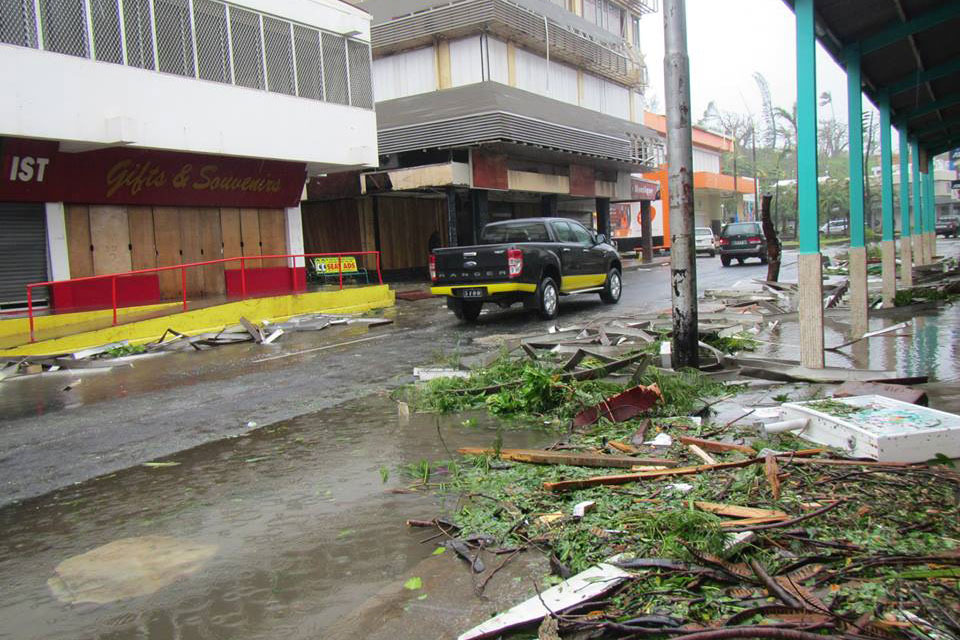 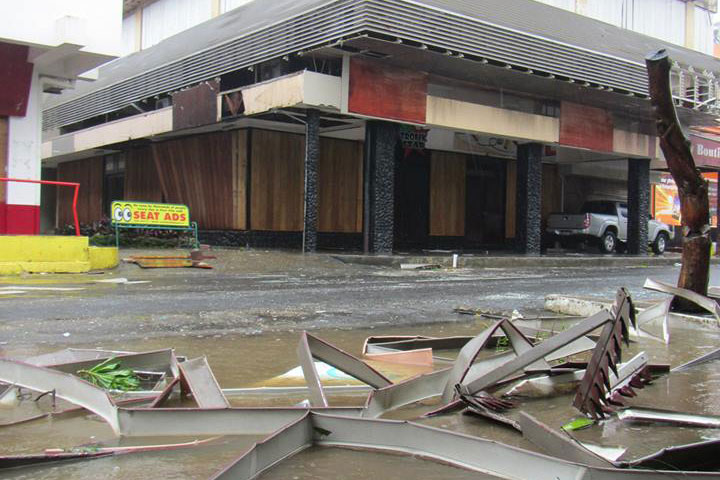 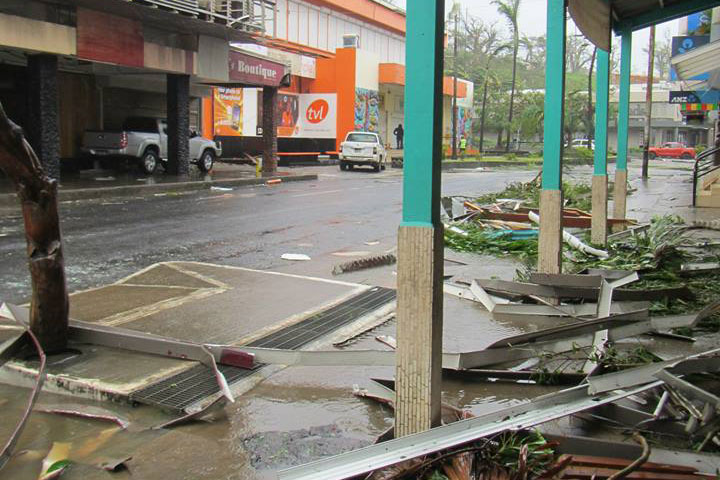 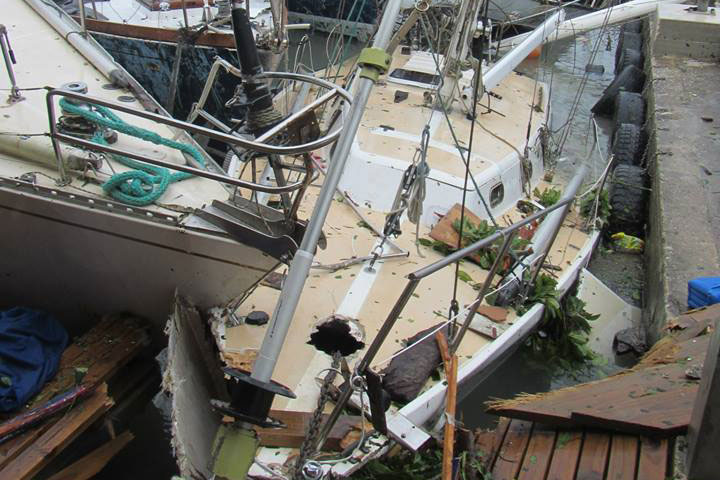 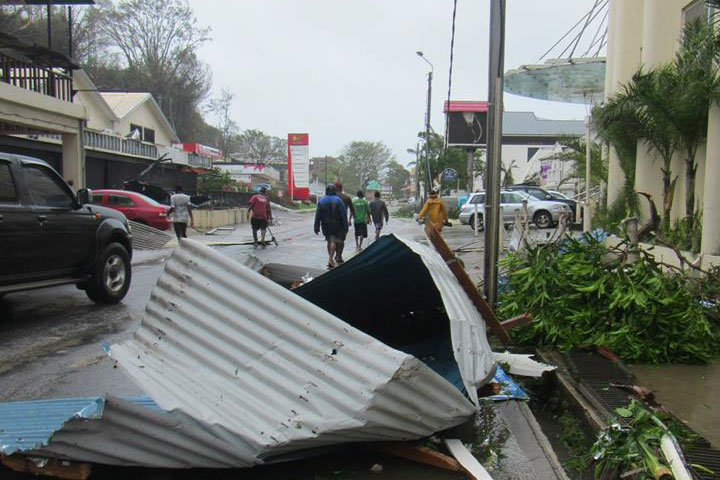 Category 5 Tropical Cyclone Pam, one of the strongest storms seen in the South Pacific in years, left a trail of mass destruction in Port Vila, the capital of Vanuatu. Photos: Alice Clements/UNICEF Pacific

Other humanitarian partners, such as the International Federation of Red Cross and Red Crescent Societies (IFRC), United Nations Children's Fund (UNICEF) and Office of the United Nations High Commissioner for Refugees are also supporting critical areas such as shelter, water, sanitation and hygiene, and protection.

The Pacific Humanitarian Team (PHT) coordinates expert human and resources regionally and globally should the impacts of a disaster exceed a government's capacity to respond.

As the pacific island nation of Vanuatu braces for Tropical Cyclone Pam, the United Nations Children's Fund (UNICEF) announced today that it is standing by to assist the Government.