Patrick Tsui/FCO
Under-Secretary-General for Political Affairs Jeffrey Feltman addresses the London Conference on Afghanistan, co-hosted by the governments of the UK and Afghanistan.

4 December 2014
Despite lingering instability and economic fragility, Afghanistan sits at an historic crossroads from which it can fully transition to a “strong, independent, and forward-looking” nation, the top United Nations political official said today in London.

In his message to the London Conference on Afghanistan, Under-Secretary-General for Political Affairs, Jeffrey Feltman, noted that although many challenges lay ahead for the Asian country on its road to stability and peace, it had nevertheless successfully transferred political power from one democratically elected leader to another in its recent elections – a feat, he said, which marked “a key milestone in the political rebirth of the nation.”

Afghanistan’s democratic elections concluded in September when presidential candidates Ashraf Ghani Ahmadzai and Abdullah Abdullah signed an agreement to establish a government of national unity, ultimately ending the months of political uncertainty that followed a run-off vote between the two.

But while the seeds of political progress had been planted, Mr. Feltman added, much work still remained to be done in the country’s overhaul.

“Endemic poverty, hunger and malnutrition, faltering growth, diminishing revenue and a burgeoning illicit economy continue to diminish opportunities for Afghan communities, and inherently leave open space for those who seek to exploit such fragility for their own ends,” he told the gathering, which included Mr. Abdullah and President Ghani.

“Similarly, corruption, weak rule of law and lack of respect for human rights including women’s rights, remain widespread, exercising a deeply corrosive influence on both the capacity of Government to deliver results and the faith that Afghans and the international community can place in Government itself.” 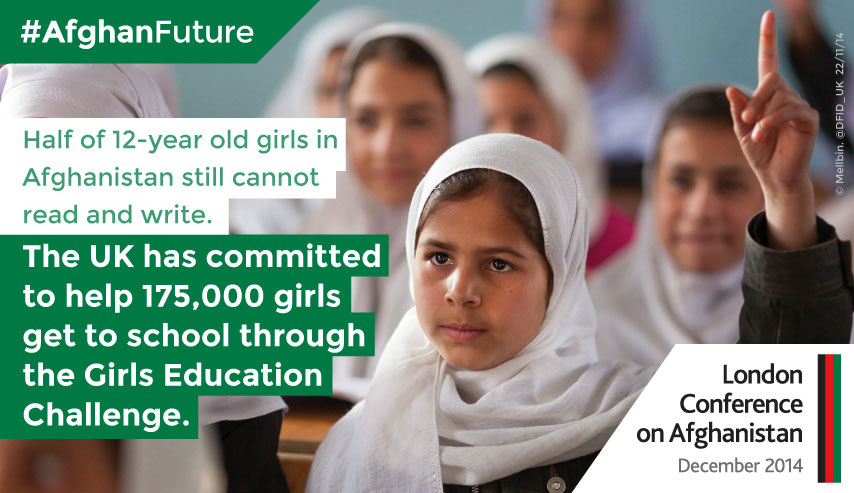 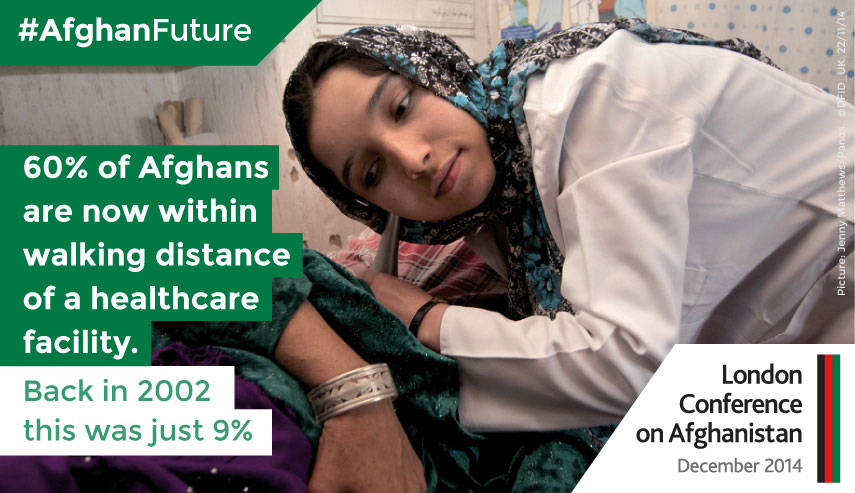 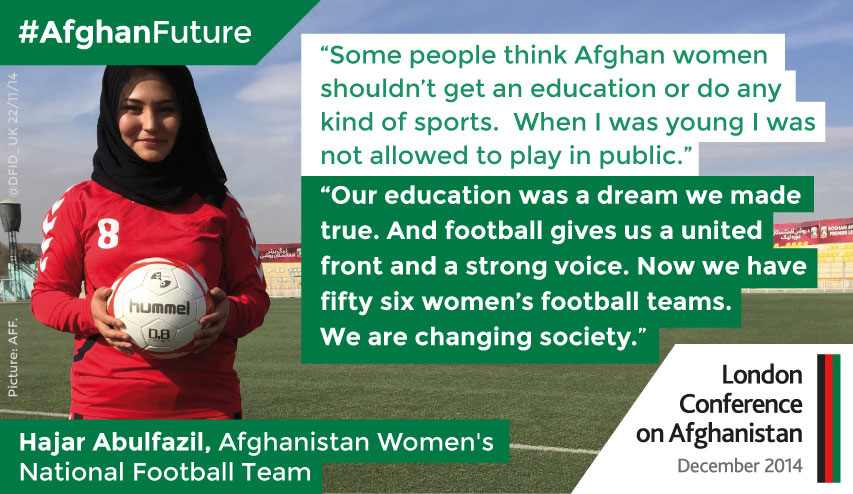 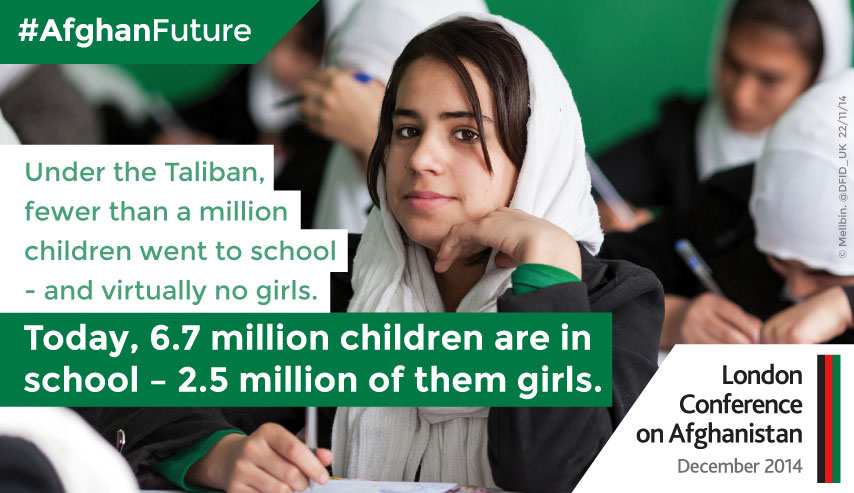 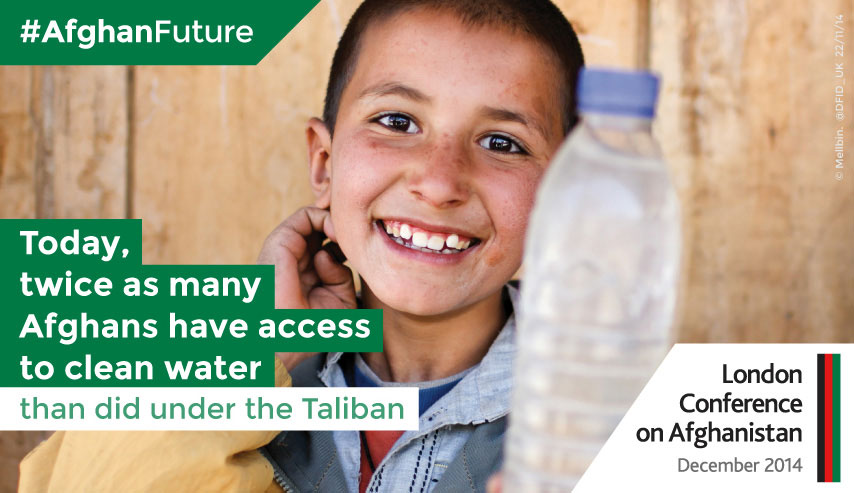 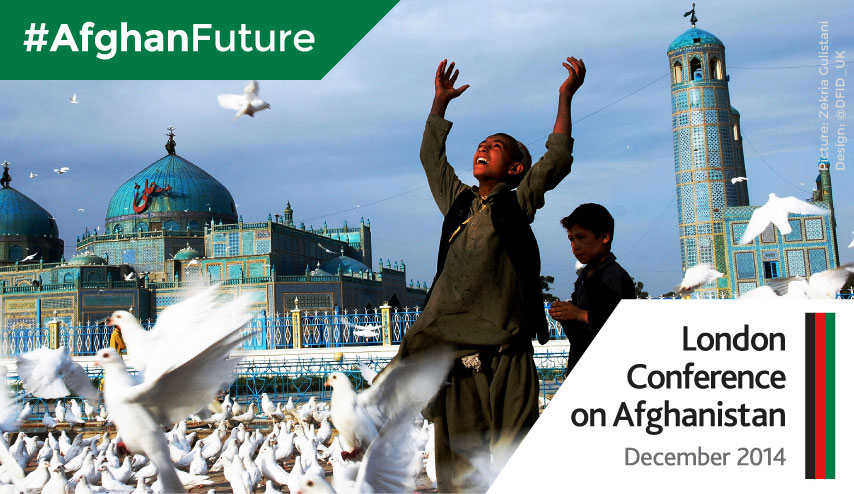 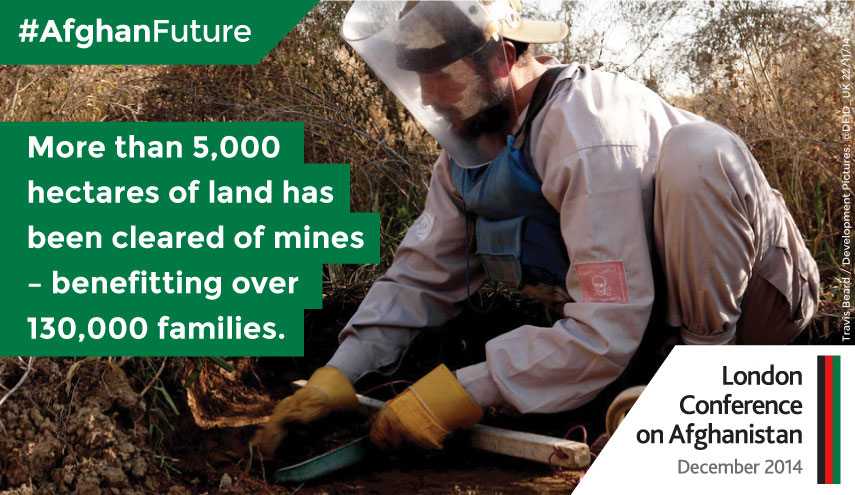 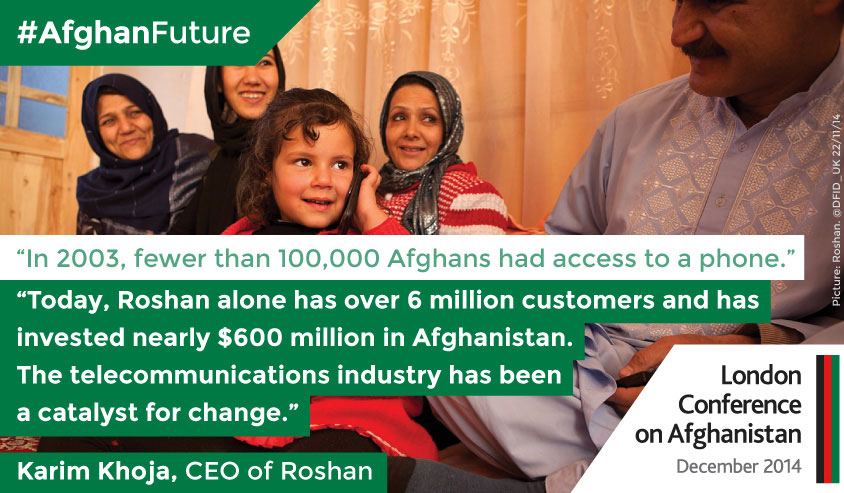 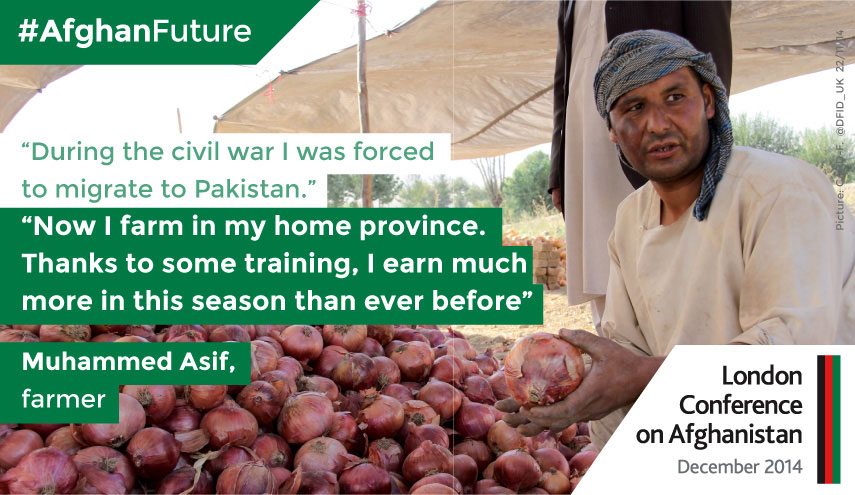 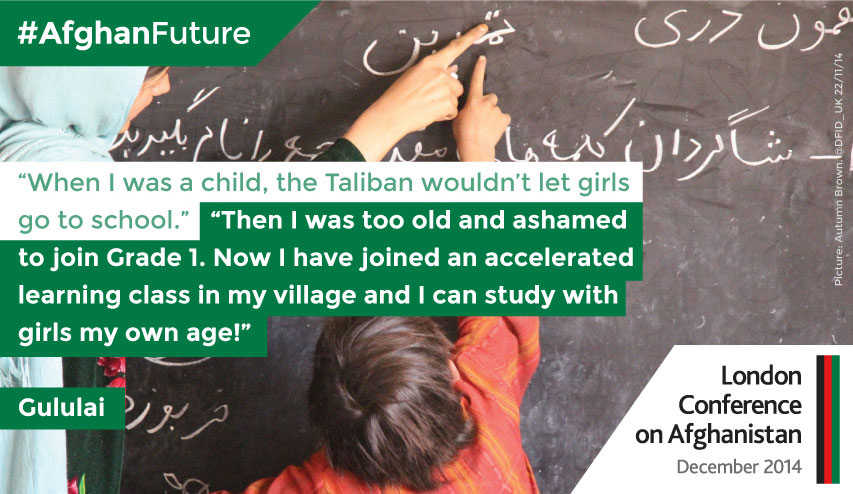 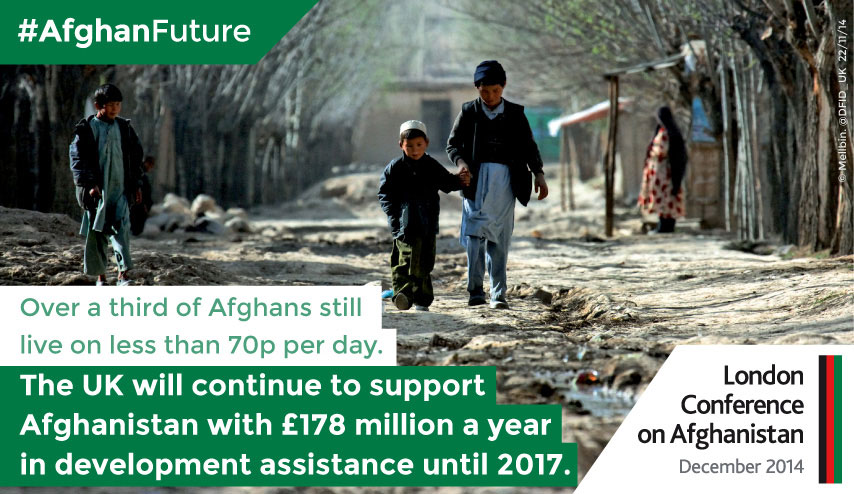 The UN official highlighted, however, that Afghanistan’s political class is “keenly aware and engaged” in confronting these issues as it prepared an “ambitious and focused proposal for reform and renewal.”

To that point, Mr. Feltman explained that the Conference offered Afghanistan and its citizens an opportunity to forge “strong, sustainable and accountable” partnerships with the international community in order to catalyse economic growth and development.

“Improved governance, revitalized markets and strengthened institutions can only take place with the assistance, commitment and input of the community, civil society, the private sector and regional partners,” he continued. “Only through such broad engagement can the conditions in which greater stability, increased peace and growth in opportunity prosper.”

He urged Afghan stakeholders to address the country’s economic fragility not only through a bolstering of the rule of law framework but also through empowering Afghanistan’s women and strengthening the safeguards to protect them – a necessary step, he clarified, to ensuring prosperity and growth.

As the country pushes forward with its necessary reforms, the Under-Secretary-General also warned that the security situation remained “deeply troubling” and humanitarian support remained “an acute need” for large swathes of the population.

“Genuine partnership requires both honesty and commitment on both sides, and I acknowledge that rethinking our approach to development in this context is an opportune discussion, and one rich in potential rewards for how we all progress a sustainable reform agenda.” 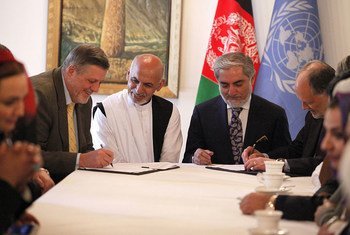 21 September 2014
United Nations Secretary-General and his most senior envoy in Afghanistan welcomed the agreement signed today by presidential candidates, Abdullah Abdullah and Ashraf Ghani Ahmadzai, to establish a government of national unity, ending months of political uncertainty in the country.