8 October 2013
A United Nations senior official today warned that if countries do not step up their efforts, they would fall short of reaching the agreed target of eradicating child labour 2016.

“Let us be clear. We will not meet the 2016 target and that is a collective policy failure. We have to do better,” the Director-General of the International Labour Organization (ILO), Guy Ryder, said at the opening ceremony of the Third Global Conference on Child Labour in Brasilia.

The ILO’s latest global estimates on child labour, released in the run-up to the conference, show that since 2010, the number of child labourers has fallen by one-third to 168 million.

Yet in spite of that drop, Mr. Ryder warned that globally, the number of child labourers is still very large - only 27 million fewer than the entire population of Brazil.

“These children constitute 168 million reasons for our presence here today,” he said, adding that progress is not happening fast enough.

Mr. Ryder stressed that child labour is not only a problem of poor or developing economies but that it affects all countries, and he urged participants to direct their efforts towards policies and actions that have been successful.

“We are seeing child labour concerns mainstreamed into public policy in multiple, relevant fields. We see greater clarity about the need for better school-to-work transition and skills-matching. We see a new global consensus on the need to ensure social protection floors for all people,” he said. 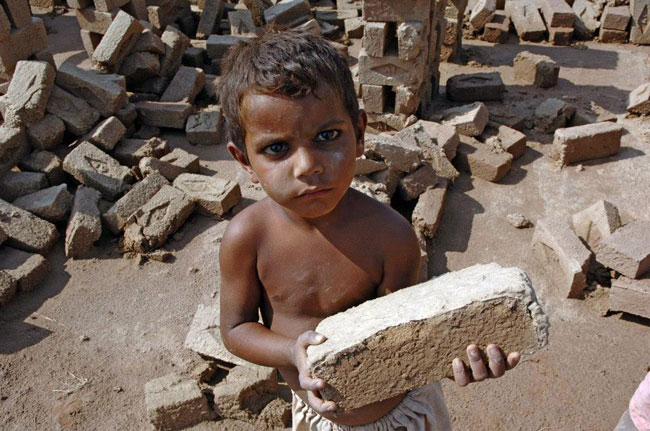 Child labour is work that children should not be doing because they are too young to work and should be in school. © ILO/M.Crozet 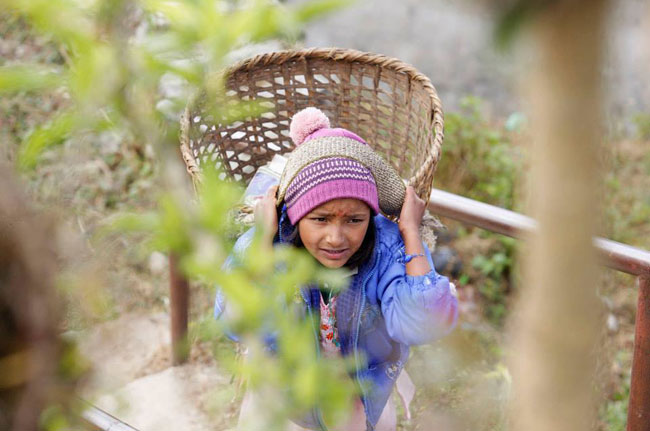 Child labour deprives girls and boys of their childhood and is harmful to their physical and mental development. © ILO/R.Bhandari 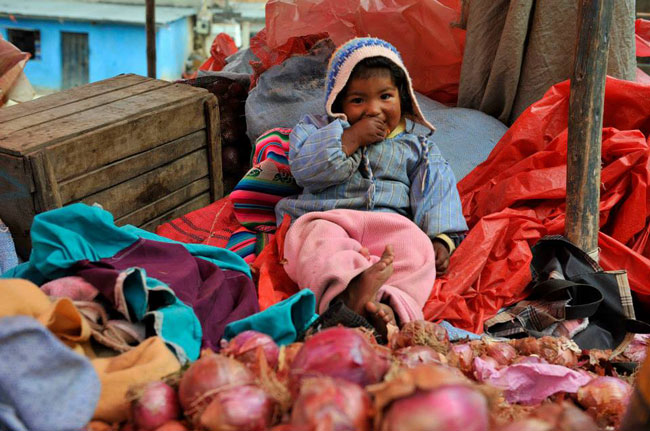 Despite the fact that the global economic crisis seemd not to have had an impact on child labour, poverty is still one of the root causes of the issue. 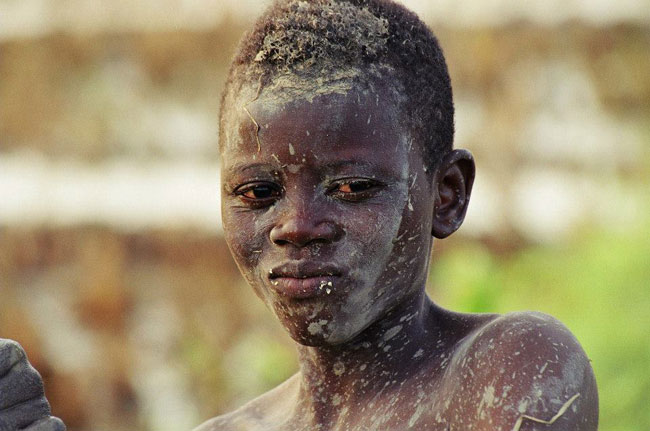 Agriculture currently accounts for 59% of all children in child labour. © ILO/M.Crozet 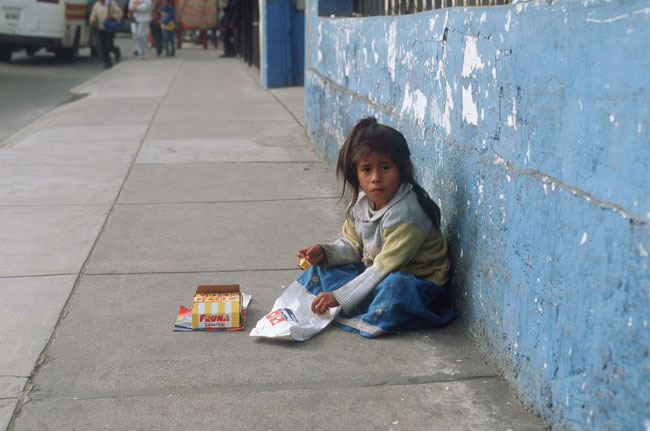 Despite the number of child workers has declided by one-third between 2010 and 2012, 168 children are still in child labour. © ILO/E.Gianotti 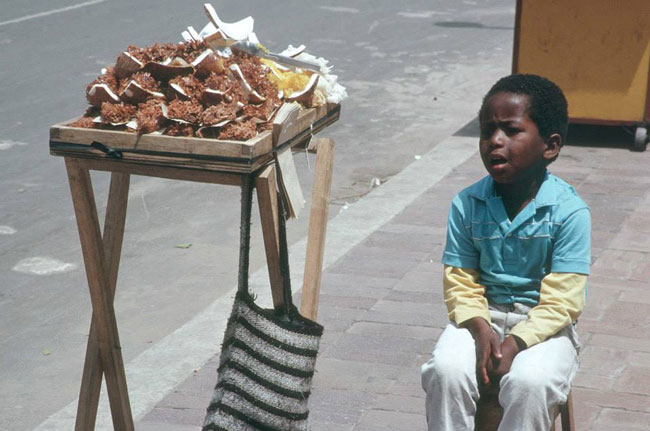 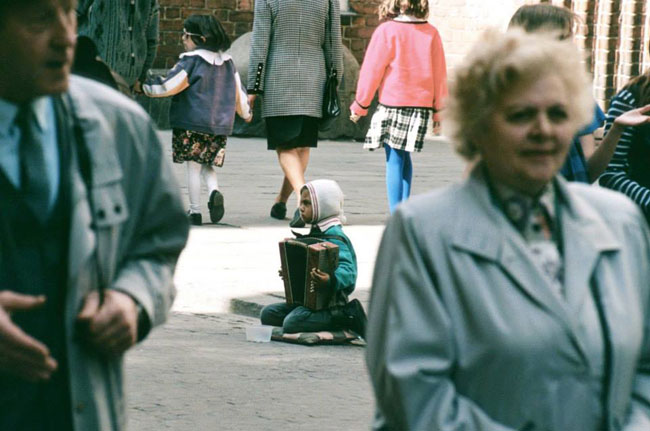 The use of children in illicit activities is one of the worst form of child labour. © ILO/J.Maillard 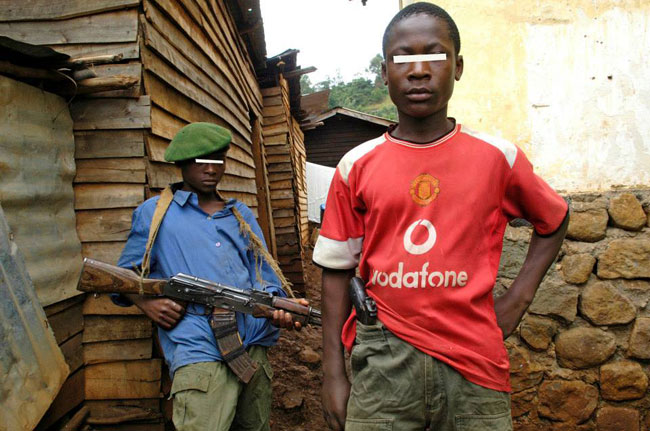 Trafficking and forced recruitment if children for armed conflicts is another worst forms of child labour. © ILO/M.Crozet 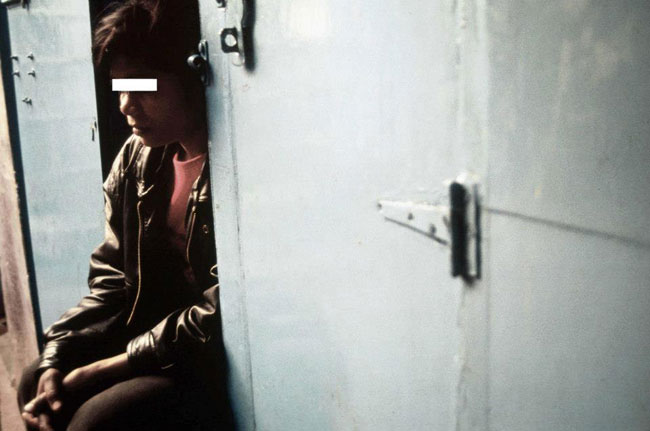 The use of children in prostitution and pornography is considered to be one of the worst forms of child labour. © ILO/A.Khemka 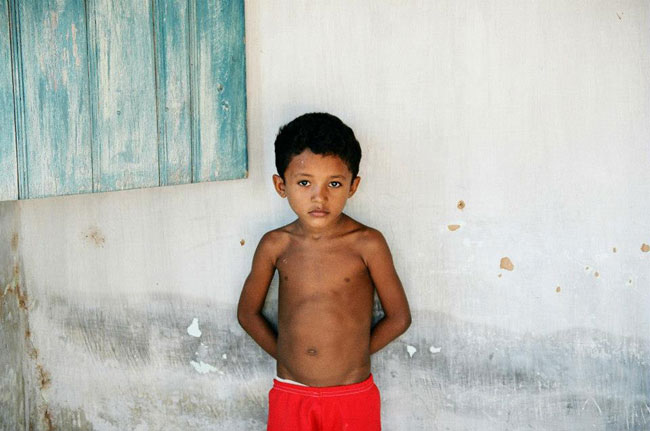 Brazil is recognized as an international reference in the fight against child labour; however, there are still many illiterate children in the country which will most likely fall victims of child labour. © ILO/K.Cassidy

Child labour is predominant in agriculture, and in other sectors of the informal economy, and Mr. Ryder underlined the role of enterprises and trade unions in discussing how to clean up their value chains, protect and respect human rights at work and remedy violations.

Mr. Ryder also warned that there is a danger that as the “long march” against child labour appears to be entering its final phase, the international community could move its attention away from the struggle to end the scourge.

“That would be tragic and must not happen. The call from Brasilia must be for a renewed, collective effort.” 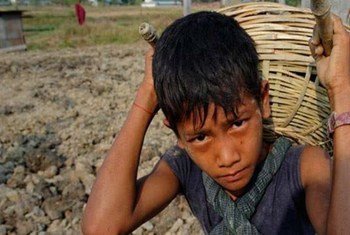 23 September 2013
The number of child labourers worldwide has declined by one third since 2000, from 246 million to 168 million, the United Nations reported today, while adding that this is still not enough to achieve the goal of eliminating the worst forms of the practice by 2016.