“There is so much energy here tonight. We can power the world,” said the Secretary-General, who was introduced by Mr. Wonder as he closed the concert, which took place on Saturday.

The focus of this year’s festival is celebrating success and accelerating progress to a world without extreme poverty by 2030. The concert is initiated by the Global Poverty Project which is campaigning to secure new commitments to health, education, women’s equality and global partnerships. The enthusiastic audience had received free tickets to the concert online after helping to spread the word or by volunteering to help end poverty.

“The United Nations thanks you for taking action to end poverty,” Mr. Ban added. “Remember: The UN starts with “U”.

The festival, which also featured Alicia Keys and Bono, among others, coincided with the UN General Assembly high-level debate at the UN Headquarters.

There were no high-level speeches at the festival, except for civil society which took to the stage to talk about their causes. Instead, the audience danced and sang along during the five-hour show to tunes that included Mr. Wonder’s hits “Superstition” and “Isn’t She Lovely.” 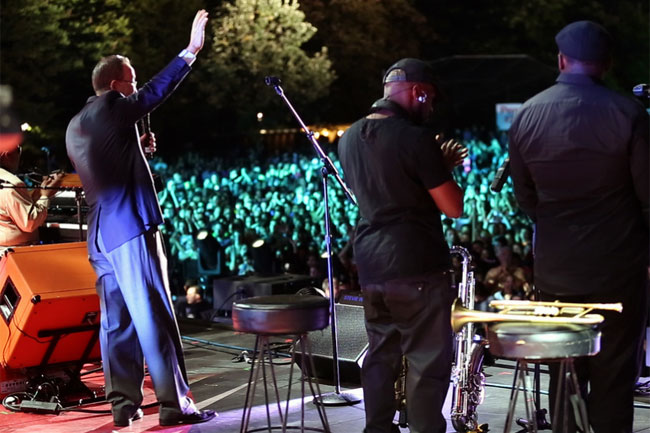 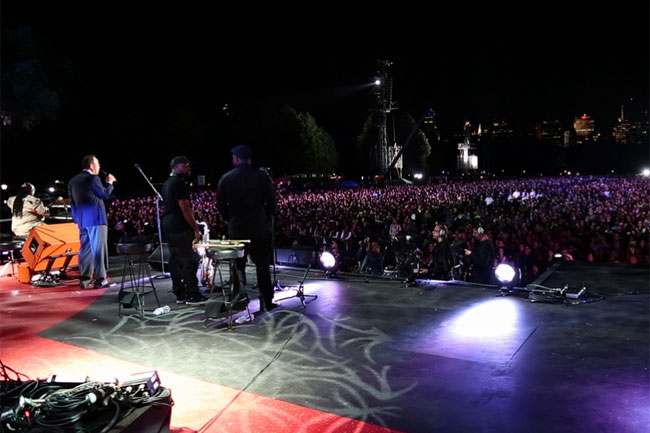 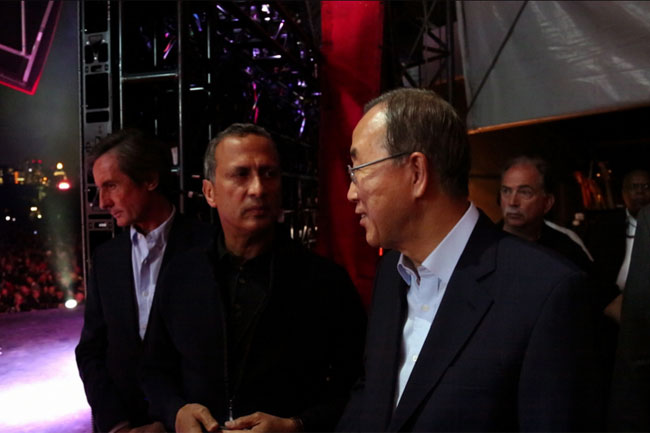 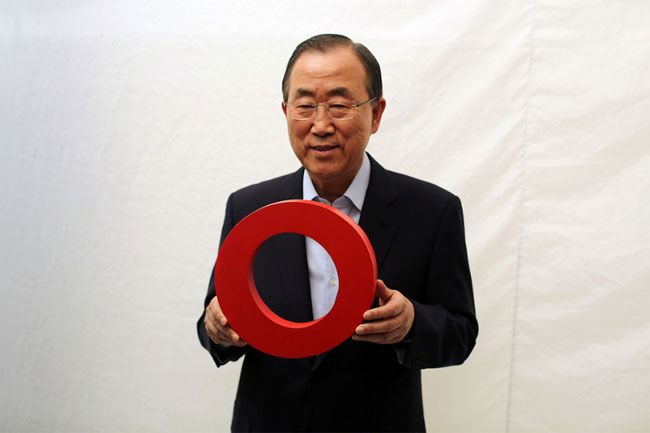 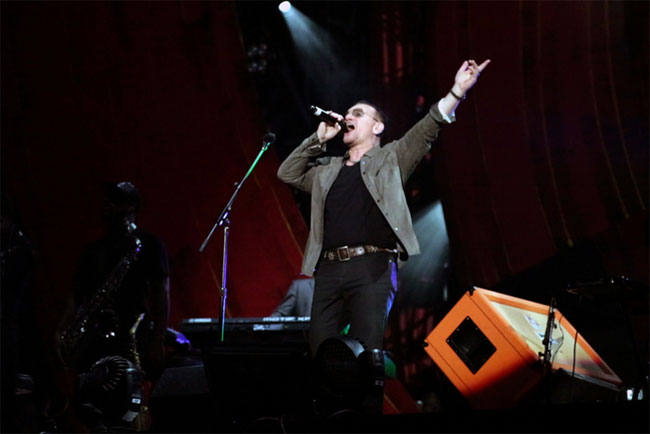 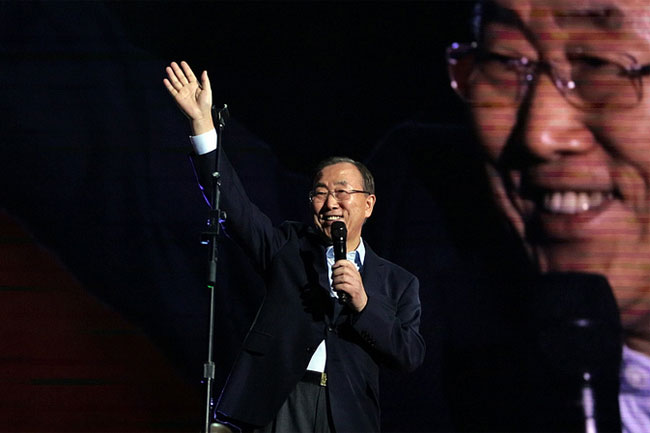 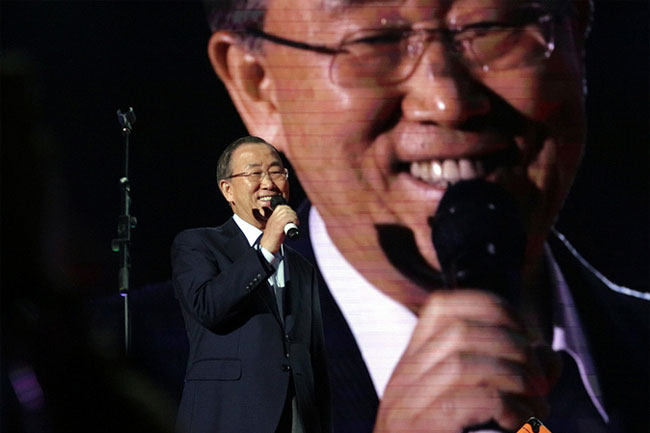 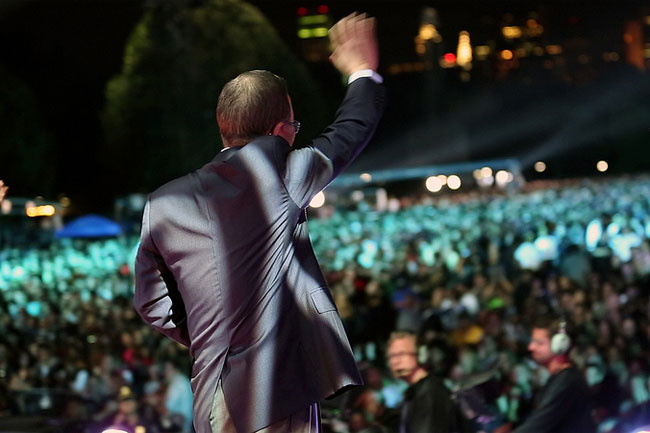 In addition to speaking in their national capacities to the General Assembly, world leaders met to hammer out the parameters of a post-2015 sustainability agenda, which will success the eight anti-poverty targets know as the Millennium Development Goals (MDGs).

At the start of the debate on 24 September, the UN planned to hear from 84 heads of State, 41 heads of Government, 11 Deputy Prime Ministers and 65 Foreign Ministers on sustainable development, poverty eradication, climate change, human rights, and a range of peace and security issues. 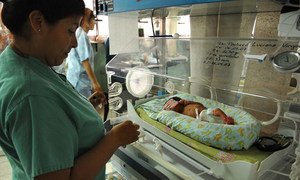