Nations belonging to the international grouping of more than 100 countries known as the Non-Aligned Movement (NAM) today highlighted the importance of cooperation among States to strengthen the rule of law as they met at the United Nations.

Addressing the NAM Ministerial Meeting on Cooperation for the Rule of Law at the International Level, Secretary-General Ban Ki-moon said the meeting was an opportunity to ensure that States uphold the rule of law not just domestically but internationally.

“International humanitarian law safeguards the protection of innocent civilians in all conflicts. It is a cornerstone of our common humanity,” Mr. Ban said.

“We must hold accountable all those responsible for serious breaches of international humanitarian and human rights law. The Rome Statute establishing the International Criminal Court has been widely ratified to ensure this accountability.”

Mr. Ban added that upholding the rule of law at the international level is the collective responsibility of Member States, and added that it should be a priority particularly now when various conflicts are unfolding across the world.

General Assembly President John Ashe said the participation of NAM countries was critical in all aspects moving forward, not just regarding the rule of law but also in the shaping of the post-2015 development agenda. 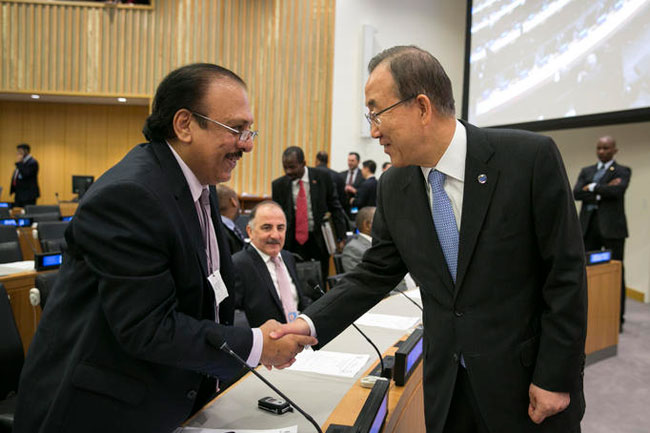 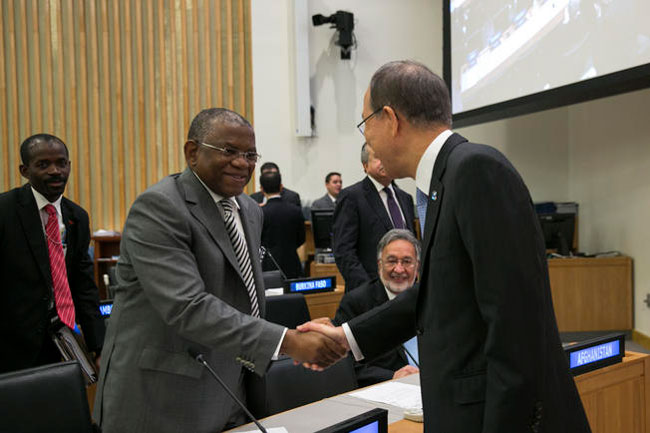 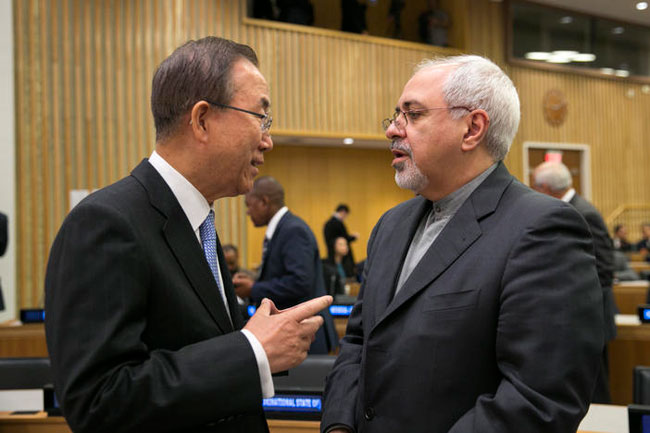 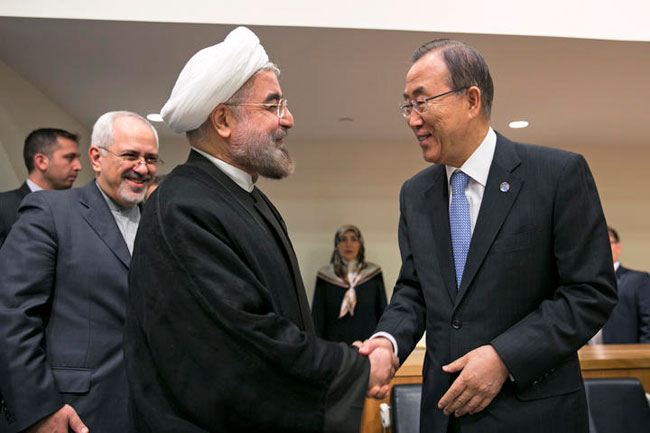 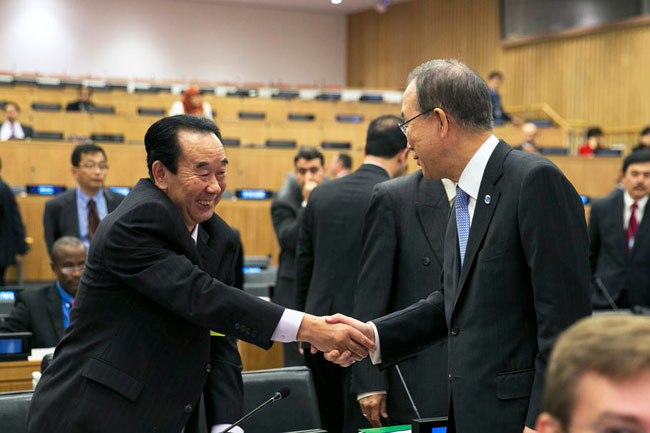 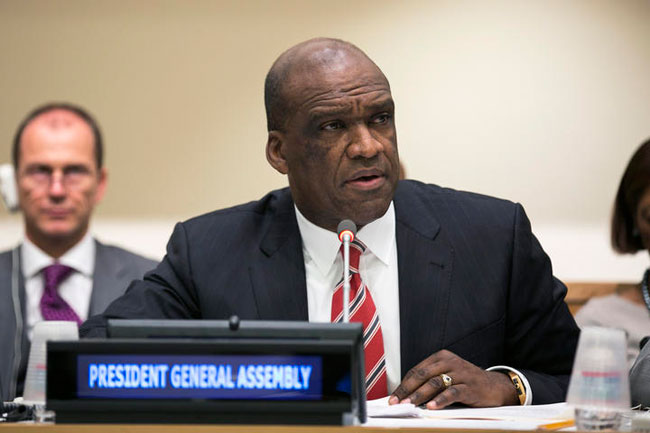 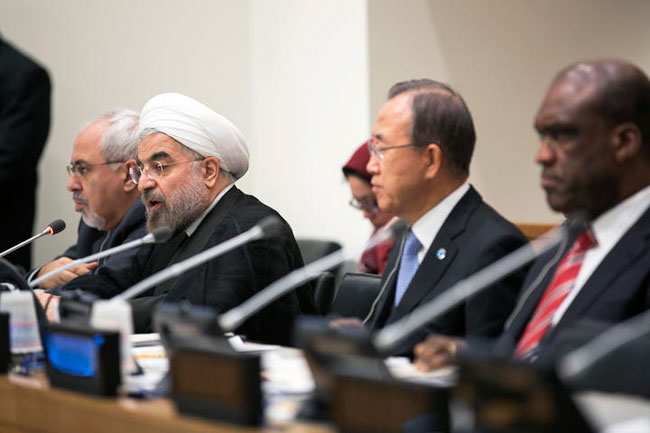 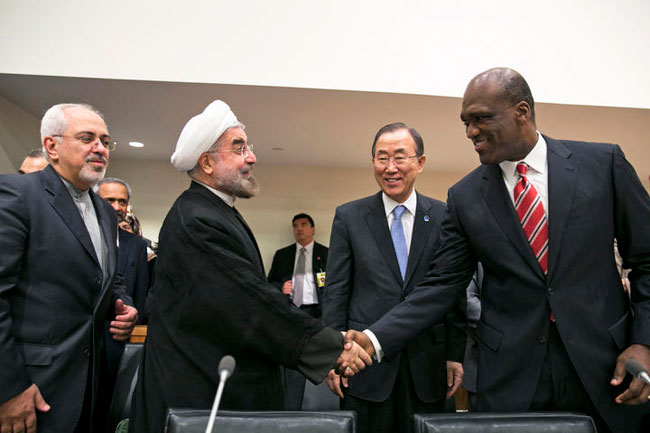 Participants at the ministerial-level meeting of the Non-Aligned Movement. UN Photo/Rick Bajornas

Chairing the meeting was Iranian President Hassan Rouhani, who underlined that without the rule of law “any efforts towards sustained and inclusive economic growth and sustainable development are doomed to failure.”

He added that the rule of law at the international level is indispensible for global peace as well as the full achievement of economic and social development, particularly in developing countries. 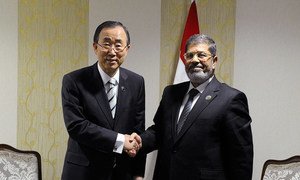 In Iran, Ban holds range of meetings with leaders of Non-Aligned Movement countries

While in Iran for 16th Summit of the Non-Aligned Movement (NAM), Secretary-General Ban Ki-moon met with several leaders of the group’s members, discussing issues ranging from nuclear power and security to human rights and the humanitarian situation in Syria.