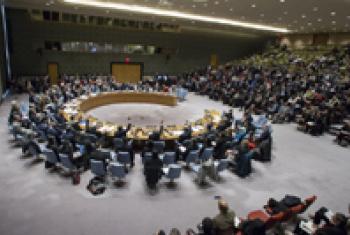 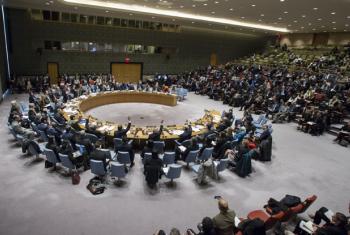 The “blood money” of women and children has become part of the “lifeblood” that sustains terrorists in places like Syria and Iraq, the UN special envoy for sexual violence in conflict has said.

Zainab Bangura briefed members of the UN Security Council during an open debate on trafficking in persons in conflict countries on Tuesday.

The billion-dollar trade ranks as the world’s most profitable crime, after illicit trade in drugs and arms, the UN says.

Priyanka Shankar has the details. 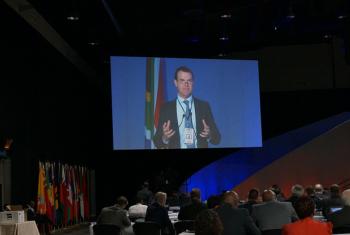 “We’ve got to stop” the criminals who have turned endangered rosewood into the world’s most trafficked wild product.

That’s the urgent alarm being raised by John Scanlon, Secretary-General of CITES, The Convention on International Trade in Endangered Species, which is part of the UN’s environmental conservation effort.