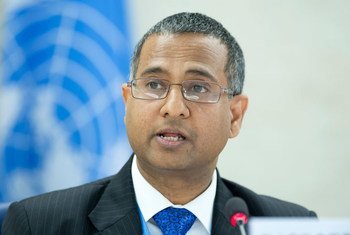 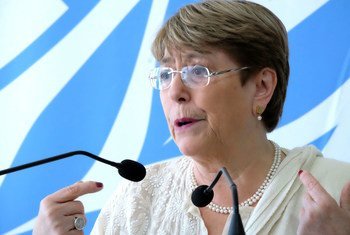 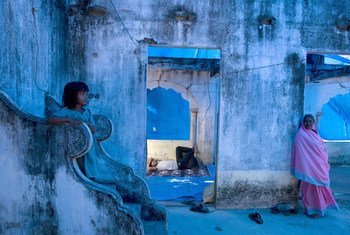 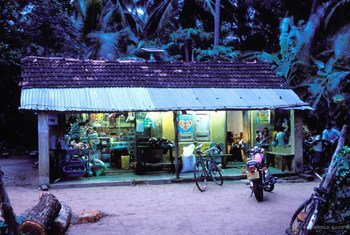 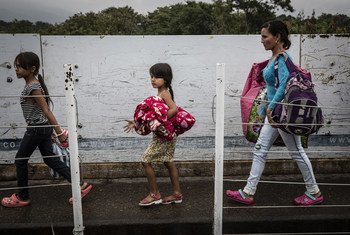 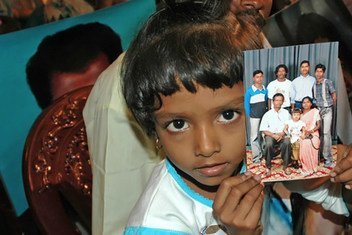 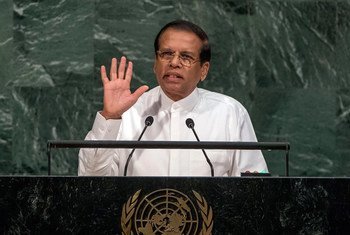 20 September 2017
Noting that history is marked with leaders who have sought to consolidate power within themselves, the President of Sri Lanka today underscored that as leaders come into power, they must yield it to build democratic institutions and safeguard democracies. 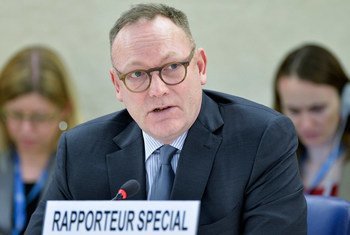 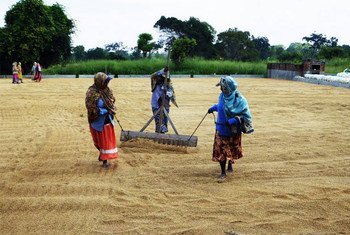 22 June 2017
An extreme drought followed by floods has affected large swathes of cropland in Sri Lanka, United Nations agencies reported today, warning that the disaster threatens the food security of some 900,000 people. 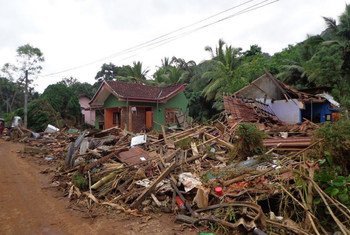 14 June 2017
Following last month's severe flooding and landslides in Sri Lanka that impacted some 630,000 people, the United Nations and humanitarian partners today launched an urgent appeal for more resources to reach those in the worst-hit parts of the country with urgent assistance. 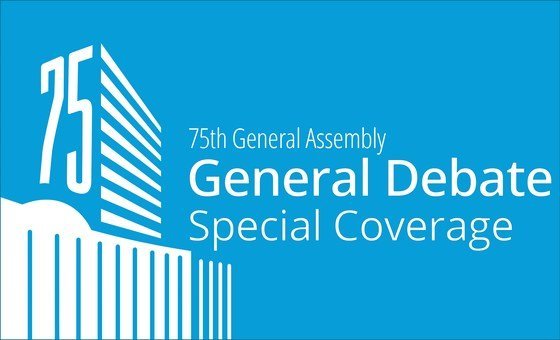 Auden's hymn to the UN 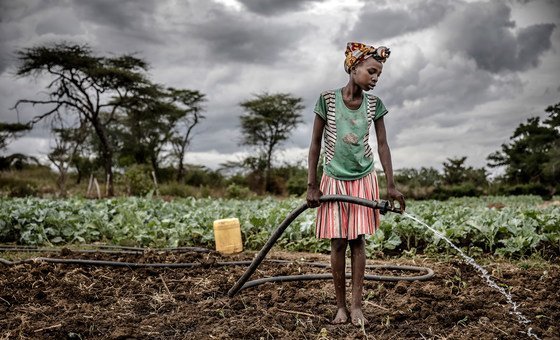