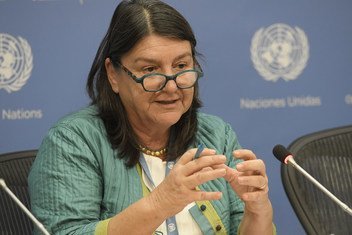 A California court’s decision to award $289 million to a dying man after finding that agrochemical giant Monsanto did not warn people that its products can cause cancer, is a “substantial warning” to industry,  Hilal Elver, who is UN Special Rapporteur on the right to food, said on Wednesday.  She spoke with UN News's Daniel Johnson. 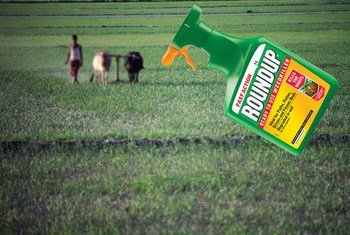 The court decision to award nearly $290 million to a terminally-ill man from the United States who claimed his cancer was caused by a herbicide in a commercial weed killer, has been welcomed by two United Nations human rights experts as a “significant recognition” of the responsibilities that chemical companies have to consumers.