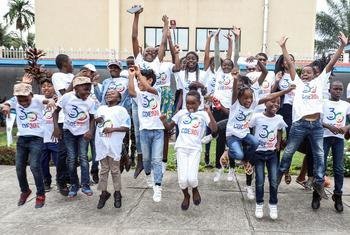 A recap of Tuesday’s stories includes a day of activism on Human Rights Day; 70 Samoan lives now claimed by measles; COP25 news roundup from Madrid; global trade on the slide; and legal proceedings begin at the ICJ against Myanmar, as Aung San Suu Kyi prepares to defend her country against genocide allegations. 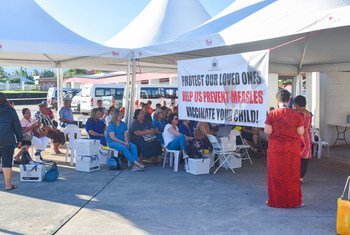 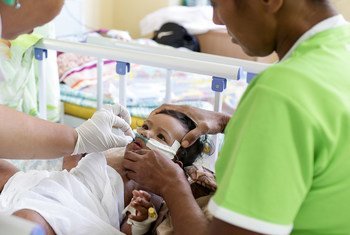