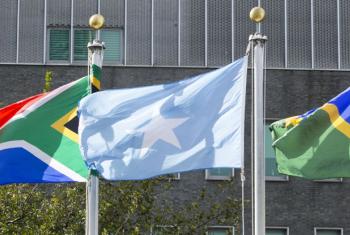 The UN has congratulated Somalia’s new president who was elected by parliamentarians in the capital, Mogadishu, on Wednesday.

Mohamed Abdullahi, known by the nickname "Farmajo," is a former Somalian prime minister.

He emerged the victor from a field of more than 20 candidates, including the incumbent.

The presidential vote closes out an electoral season which began with parliamentary elections in October. 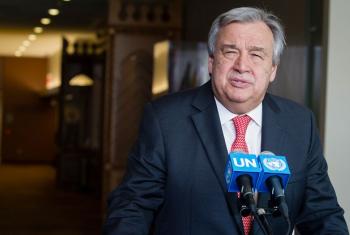 The former Prime Minister of Portugal António Guterres has been nominated as  the next United Nations Secretary-General…in what was described as an “important show of unity” by the Security Council.

A formal vote was held by acclamation behind closed doors.

It followed an unprecedented selection process during which all 13 candidates made open presentations to the UN General Assembly. 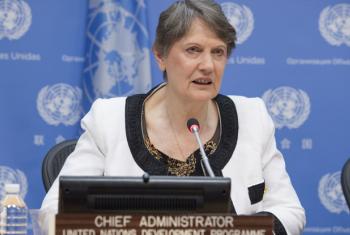 The new global agenda aimed at eradicating extreme poverty and protecting the planet represents a way of “doing development differently,” according to a senior United Nations official. 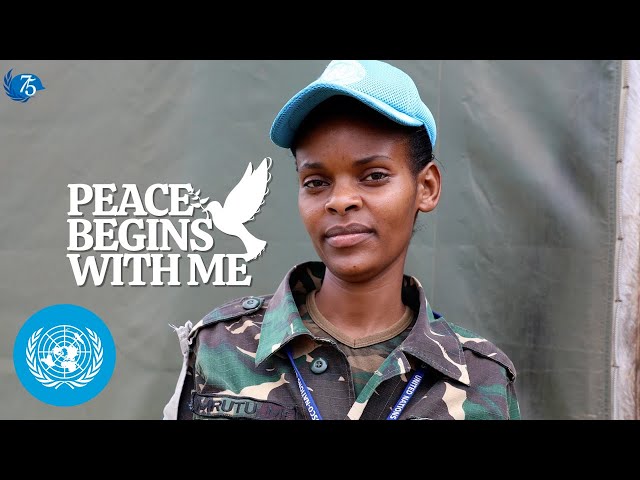