The Secretary-General, António Guterres, has welcomed a joint statement issued on Monday by five nuclear armed States on the prevention of nuclear war and the avoidance of the arms race. 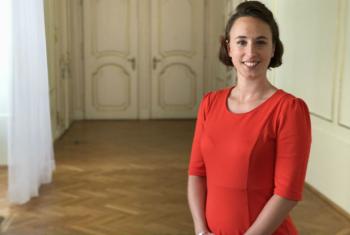 Scientists are being trained by a UN-backed organization in methods to monitor whether or not a nuclear explosion has taken place.

The workshops have been organized by a commission known as the CTBTO which is preparing for the entry into force of a UN treaty that bans nuclear explosions anywhere in the world.

The historic treaty on banning nuclear weapons was adopted at UN Headquarters on July 7.