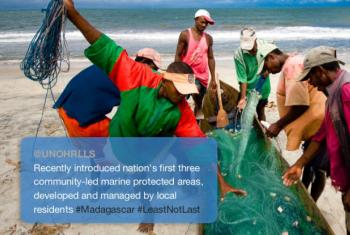 An African free trade zone and the establishment of an electronic university for the continent are on the agenda at a United Nations conference of the world’s Least Developed Countries or LDCs, underway in Turkey.

The meeting in the Turkish coastal city Antalya, is assessing the progress those countries have made over the past five years. 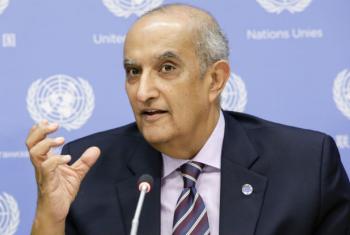 Africa’s plan to create a free trade zone across the continent will be fully supported by the UN, according to a senior official working on African issues.

Political leaders have set the target of 2017 for the Continental Free Trade Agreement to be implemented.

It’s one of the issues that are expected to be discussed during Africa Week 2015, which is getting underway at the UN on Monday.