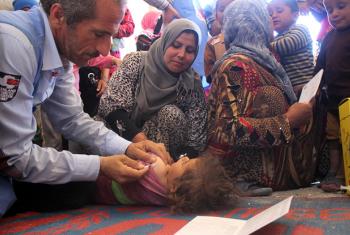 Direct targeting of medical facilities and staff has become a “shocking hallmark” of the Syrian conflict.

That’s according to an international human rights expert, citing figures which show that more than 700 health workers have been killed since fighting broke out in March 2011.

At a press conference in Geneva on Monday, a Syrian doctor also appealed for greater protection and an end to attacks. 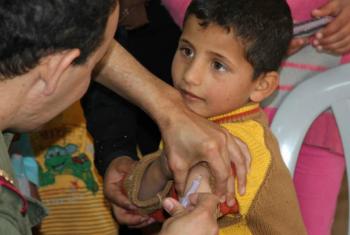 The lives of “at least” one million Syrian children are at risk from missed vaccinations because of the conflict there, the UN warned Thursday.

In a joint appeal by the UN Children’s Fund UNICEF and the World Health Organization (WHO), the agencies highlighted increasing attacks on healthworkers and facilities in Idlib, which have halted the jabs campaign in the city. 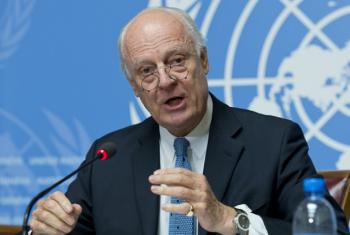 Efforts to relaunch peace talks on Syria in Geneva continued on Tuesday with the announcement that the United Nations Special Envoy for Syria has been in Damascus, amid concerns that repeated attacks on hospitals and medical staff could represent a war crime.

According to the United Nations, Staffan de Mistura arrived in the Syrian capital on Monday for discussions with the government of President Bashar al-Assad. 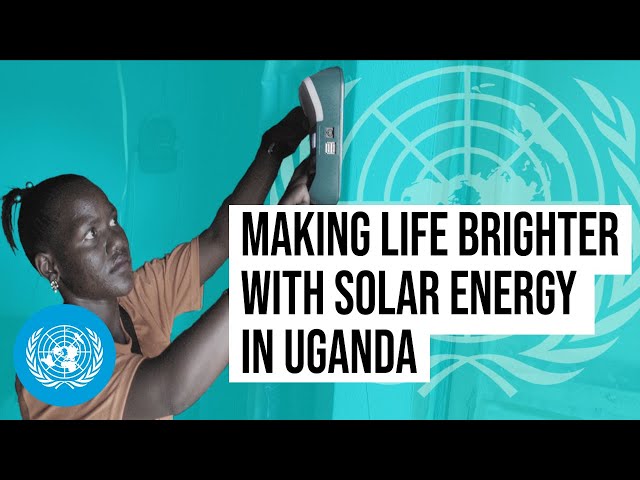