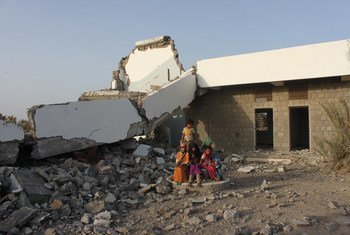 31 January 2017
Against the backdrop of ever increasing number of children driven from their homes due to conflict, disasters and climate change, the United Nations Children's Fund today launched a $3.3 billion appeal to provide emergency assistance in 48 countries around the globe. 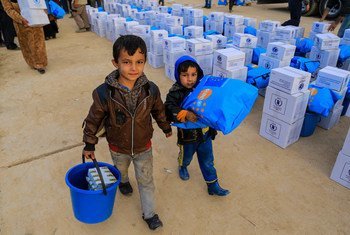 24 January 2017
A hundred days after the start of military operations to retake Mosul from Islamic State of Iraq and the Levant (ISIL/Da'esh) militants, humanitarian partners are expressing deep concern about the plight of the estimated 750,000 civilians who are currently living in the western sections of the city where fighting is expected to start in coming weeks. 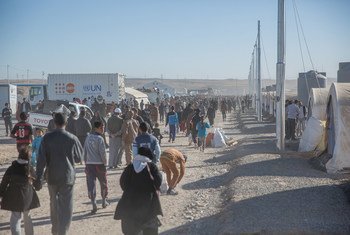 PHOTO FEATURE: Mosul – 100 days on, and the UN’s humanitarian response

Armed conflict in Iraq has caused the displacement of more than three million people since June 2014 – one million of those displaced may be as a direct result of the Iraqi military's efforts to liberate Mosul and surrounding areas from the control of the Islamic State in Iraq and the Levant (ISIL/Da'esh), according to the Office of the UN High Commissioner for Refugees. 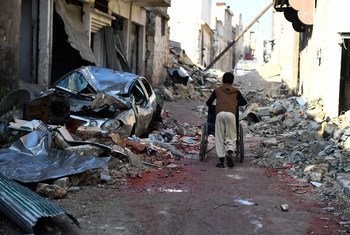 16 January 2017
While efforts to fully implement a ceasefire in Syria continue, senior United Nations humanitarian officials today appealed for immediate, unconditional, and safe access to reach the children and families who are still cut off from relief aid across the Middle Eastern country. 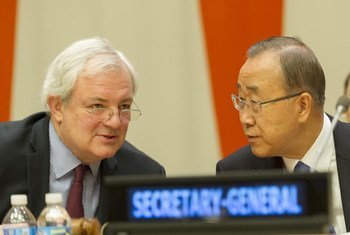 The vulnerable ‘must be our first priority,’ says Ban, calling on donors to support UN emergency fund 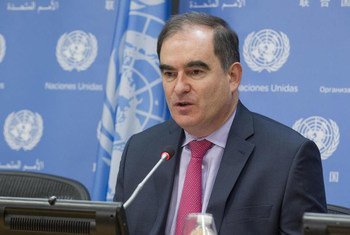 16 November 2016
Returning from recent visits to Haiti, Sudan and South Sudan, a senior United Nations humanitarian official said that while low funding for aid operations around the world challenge prompt and needed relief, the deteriorating humanitarian situation in conflict-riven South Sudan is the most “alarming.” 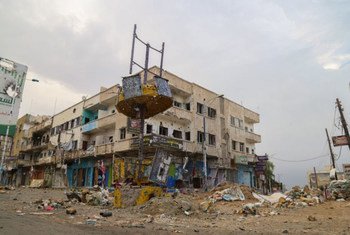 22 October 2016
With the 72-hour cessation of hostilities in Yemen coming to an end, the United Nations envoy for Yemen today urged all warring parties to agree to its extension for at least another renewable 72 hours so that humanitarian supplies continue to reach people affected by the ongoing conflict there. 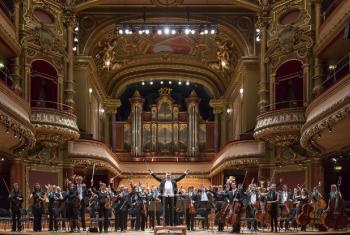 An orchestra of volunteer musicians is preparing for its biggest performance yet…in front of an audience of 4,000 people which is set to include UN Secretary-General Ban Ki-moon. 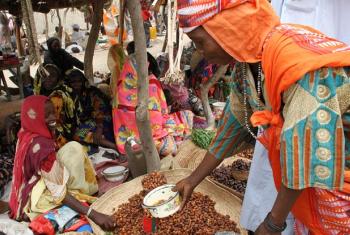 One of world’s worst humanitarian crises “struggling for attention”

One of world’s worst humanitarian crises underway in the Lake Chad Basin is “struggling for attention” according to the Deputy Secretary-General of the UN, Jan Eliasson. 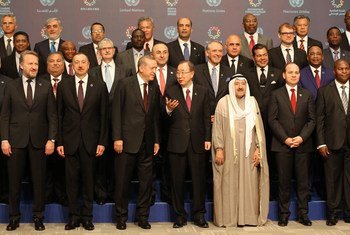 22 September 2016
As the international community continues to work towards achieving the core humanitarian responsibilities agreed to at the World Humanitarian Summit this past May, United Nations Secretary-General Ban Ki-moon today presented a road map to promote accountability for commitments made and report on progress attained.