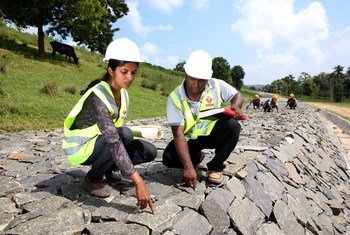 27 September 2015
As world leaders continued their Summit on the Sustainable Development Goals, UN Women and China co-hosted a landmark event today on gender equality and women’s empowerment at which Secretary-General Ban Ki-moon declared that the new Global Goals could not be achieved “without full and equal rights for half of the world’s population, in law and in practice.” 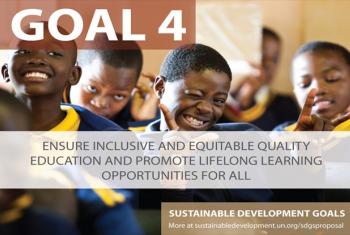 Business gets behind new development goals 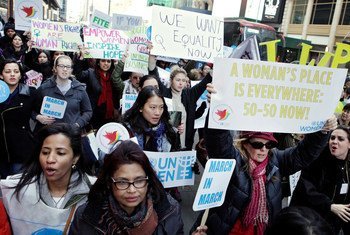 26 September 2015
Top global companies and foundations, including the Bill & Melinda Gates Foundation and Unilever, are committing millions of dollars to promote gender equality as they gather at a United Nations event in New York. 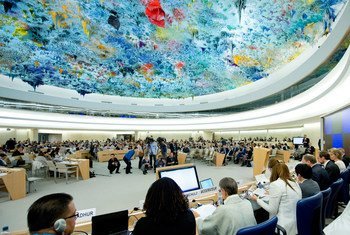 15 September 2015
The United Nations High Commissioner for Human Rights said today that no country to date has achieved full equality between the sexes and urged the 47 members of the Human Rights Council “to do better than our societies” and make a real difference in achieving gender parity. 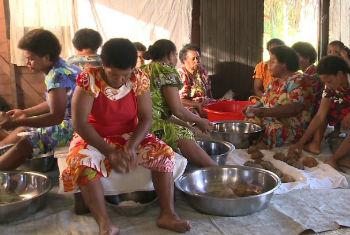 Women must partner with men to eliminate the cultural barriers to achieving gender equality, according to Fiji’s first woman Speaker of Parliament. 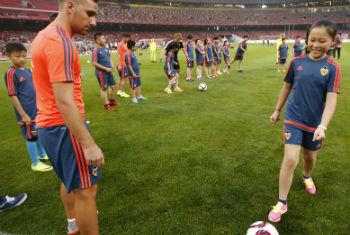 Soccer can teach young boys and girls across the world that they are equals, according to the United Nations.

Professional players of the Spanish club, Valencia CF recently held a clinic for aspiring stars at the Beijing Royal School in China. 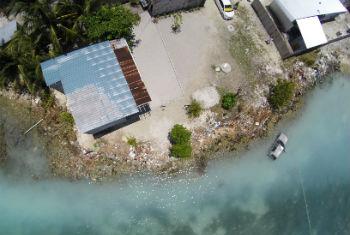 Maldives is making strides in confronting challenges such as climate change and achieving gender parity, according to the UN.

Located in the Indian Ocean, the island nation has been described as “ground zero” for monitoring the impact of climate change. 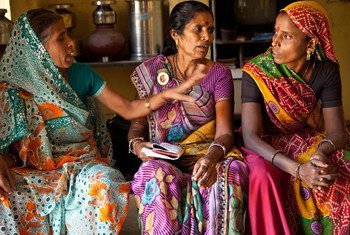 14 July 2015
Increased investments in gender equality are vital if the world is to achieve sustained economic growth and development, United Nations Secretary-General said today during the Third International Conference on Financing for Development, in Addis Ababa, Ethiopia. 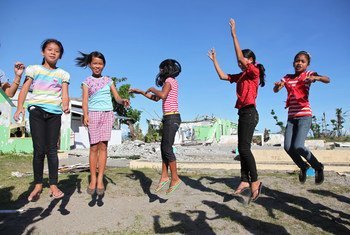 16 June 2015
Although the empowerment of women has been among the most significant achievements of the past century, the international community must “push further” in its struggle to ensure the right to education for all girls, the top UN human rights official declared today. 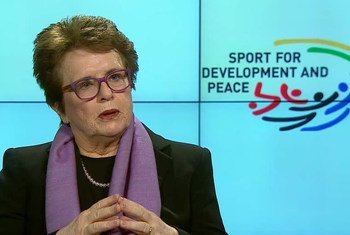 15 April 2015
Tennis legend and gender equality activist Billie Jean King has had a stellar career in sports, identifying the boundaries that divide people and tearing them down. She was the first woman athlete to win over $100,000 in prize money in 1971 and, 10 years later, the first professional athlete to be “outed” as gay. She remains a steadfast supporter of issues at the heart of the United Nations – fair play, tolerance and building “a world where we are all united; no borders.”