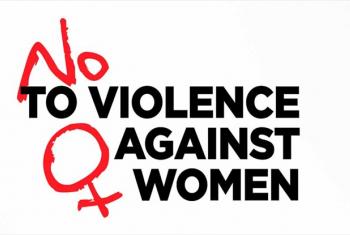 Violence against women is “pervasive” in the Asia-Pacific region despite laws to prevent it, according to a senior official from the United Nations gender agency, UN Women.

Many countries in the region have found it difficult to implement laws due to impunity for the perpetrators of crimes.

UN Women is working with the authorities in those countries to enforce legislation.

Julia Dean has been speaking to UN Women’s Deputy Regional Director Anna-Karin Jatfors who is based in Thailand. 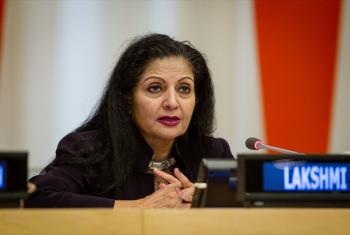 Violence against women should be recognized as a “global epidemic” according to the Deputy Executive Director of UN Women, the United Nations’ gender agency.

Lakshmi Puri was talking ahead of the International Day for the Elimination of Violence against Women, marked annually on 25 November.