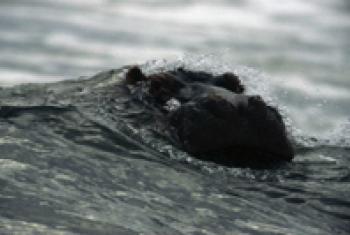 UN and Africa: focus on Gabon, CAR and Ocean Conference 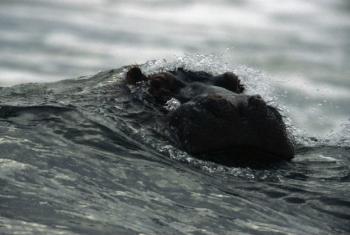 Gabon has announced a bold new initiative to conserve the “incredible natural treasures” of its coastal waters, Lee White, the Director of Gabon’s National Parks confirmed on Tuesday. 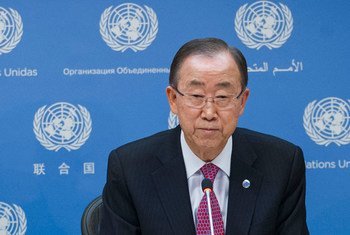 15 November 2016
Secretary-General Ban Ki-moon today hosted today a signing ceremony on the margins of the 22nd Conference of the Parties to the United Nations Framework Convention on Climate Change (UNFCCC) (popularly known as COP-22) in Morocco’s capital Marrakech. 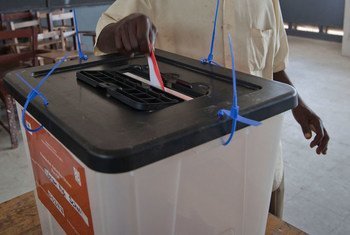 25 September 2016
United Nations Secretary-General Ban Ki-moon has taken note of the ruling of the Constitutional Court of Gabon on the appeals lodged against the preliminary results of the 27 August 2016 presidential poll, as well as its confirmation of Ali Bongo Ondimba as President-elect, according to a statement issued by a UN spokesperson today, which adds that the Organization will continue to support the democratic process in the West African country. 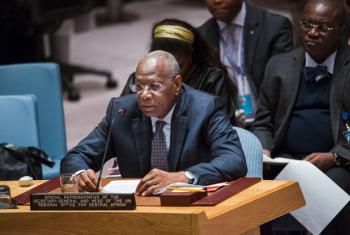 Court should work in line with “democratic aspirations” of Gabon

The “democratic aspirations” of the people Gabon should be respected in a legal challenge to a disputed presidential election.

The claim filed by the defeated candidate, Jean Ping, who lost the August poll by around 5,500 votes, has been made in the Constitutional Court. 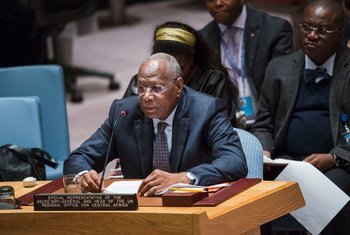 8 September 2016
A United Nations envoy continued today his consultations with Gabon’s political parties and diplomatic community as part of efforts to ease tensions which have arisen since the announcement of results of the country’s presidential election held on 27 August. 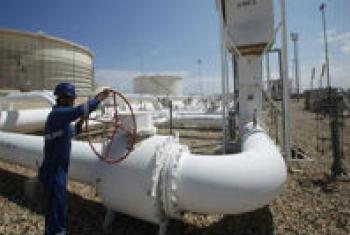 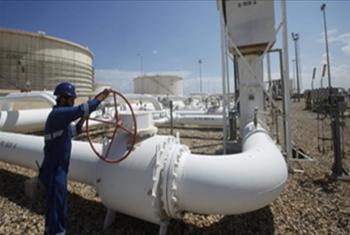 Eight oil-producing countries in Africa are facing a “very significant” economic shock following the collapse in oil prices over the past two years.

A barrel currently costs around US$50 on global markets, down from a high of US$125. 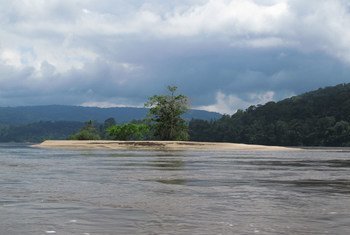 30 August 2016
In telephone conversations today with the Gabonese leaders vying for the country’s presidency, United Nations Secretary-General Ban Ki-moon voiced his concerns over early calls on the polls results, outside of any official process. 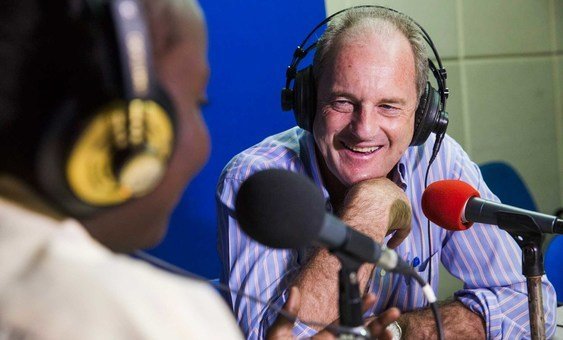