When it started, less than a decade ago, Formula E, the fully electric car racing championship, struggled to be taken seriously by the motorsports industry.

But today, major manufacturers are queuing up to be involved in the series, which is growing in popularity, just like the electric cars it has been designed to promote.

Backed by the UN, Formula E’s success is part of the biggest push ever - from governments, manufacturers, and consumers - to end our reliance on polluting, fossil-fuelled engines.

The global Formula E electric race series, a partner with the UN Environment Programme (UNEP),  has grown in popularity since it launched some seven years ago, attracting the attention of major car manufacturers, changing people’s perceptions of electric vehicles, and bringing the world one step closer to a sustainable transport future. 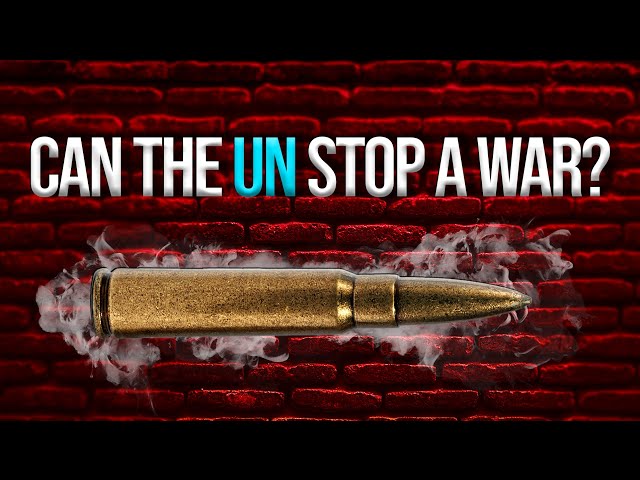 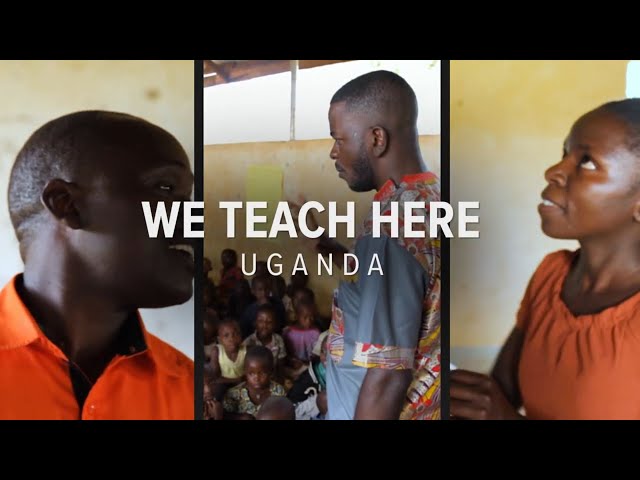