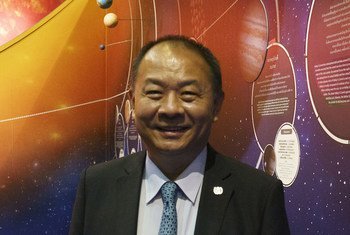 Space technology: Nations of Asia-Pacific combine forces in race for the stars

The Asia-Pacific region is home to some of the most advanced space-faring nations on the planet; but at the same time, many countries there are lagging behind when it comes to developing space technology.

UN News’ Vibhu Mishra spoke with Keran Wang, head of the Space Applications Section at ESCAP, for the latest on how space technology can help boost development. 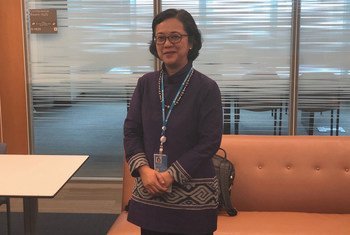 Professor Armida Salsiah Alisjahbana  Executive Secretary of ESCAP) has warned that her region is set to miss all of the 17 SDGs which underpin the 2030 Agenda.

Ms. Alisjahbana was speaking to Conor Lennon from UN News in New York, and she began by outlining the message that she wants to get across during her time at UN Headquarters. 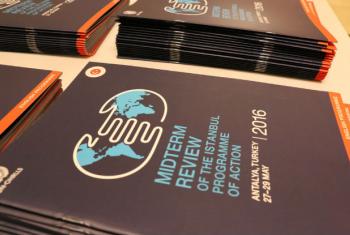 “Graduation is not everything” for Least Developed Countries

“Graduation is not everything” when it comes to the Least Developed Countries, or LDCs, lifting themselves out of the group. 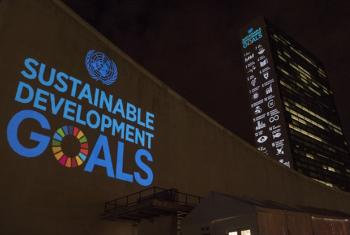 Participation on a regional level will be vital for funding SDGs

Nations themselves and regional commissions must lead the way in setting the course for sustainable development. 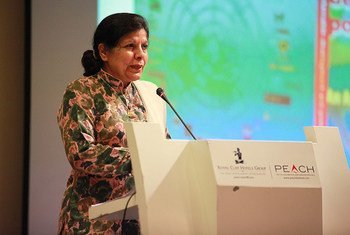 10 June 2014
The private sector in the Asia-Pacific region holds $33 trillion which could help finance sustainable development, the United Nations economic and social office in the region said, calling for greater partnerships in the social and environmental sectors, and for a reworking of the region’s financial regulations. 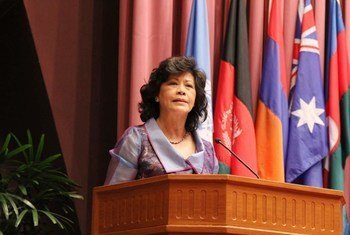 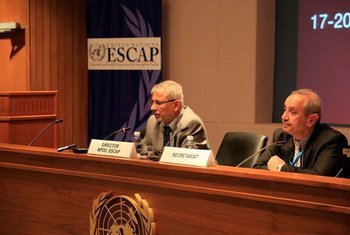 19 December 2013
Developing Asia-Pacific countries will face another year of subpar growth in 2014 due to slow recovery, policy uncertainty and protectionism in developed countries, marking the first time in two decades that their economies have grown at less than 6 per cent annually over a three-year period, according to a United Nations forecast released today.

2 May 2013
Wrapping up a development policy forum in Thailand, the head of the United Nations Economic and Social Commission in Asia-Pacific (ESCAP) today called for greater economic integration and cooperation in the region to counter the growing threat posted by severe natural disasters and economic shocks. 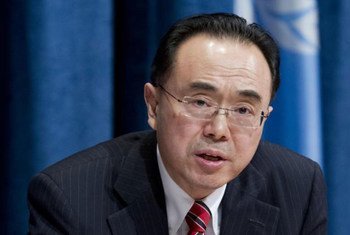 18 April 2013
Growth in Asia-Pacific remains subdued due to the impact of persistent weaknesses and uncertainties in the developed economies, the United Nations reported today, urging Governments to implement macroeconomic policies that focus more on inclusivity and sustainable development. 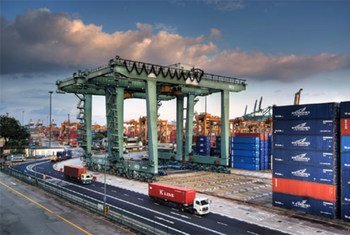 29 July 2011
Government representatives from some 30 countries in the Asia-Pacific region today sought United Nations assistance in their efforts to have bottlenecks to intra-regional trade and investment removed to foster growth, particularly in the poorest nations.

Interview: 'All hands on deck' for India in COVID battle 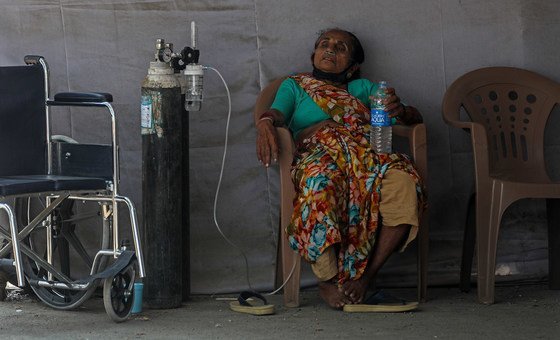