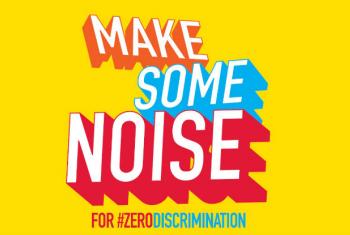 Discrimination in health care settings is forcing people with HIV and AIDS to “go underground,” causing them to miss out on the essential medical services they need. 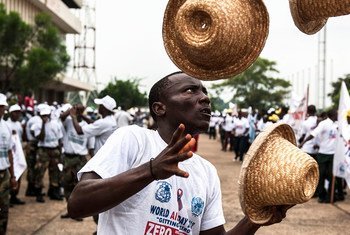 1 March 2017
The United Nations agency leading the world's HIV/AIDS response is urging everyone to 'make some noise' for zero discrimination in healthcare settings. 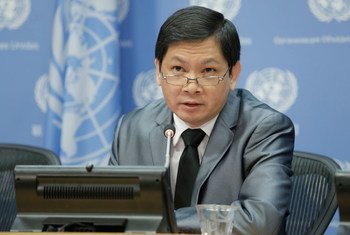 27 February 2017
People of African descent in Germany suffer racial discrimination, Afrophobia and racial profiling in their daily lives, but their situation remains largely invisible to the wider society, a United Nations expert panel said today at the end of its first official visit to the country. 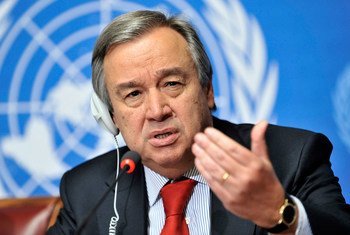 17 January 2017
In a message to an event spotlighting the growing challenges of anti-Muslim discrimination as well as hatred in various contexts, United Nations Secretary-General António Guterres appealed today for drawing strength from the principles of inclusion, tolerance and mutual understanding to recognize the value of diversity. 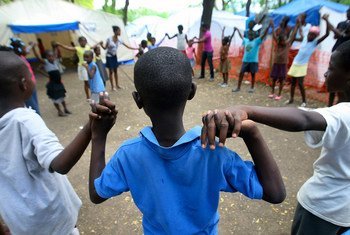 17 January 2017
Nearly a quarter of a billion children and young people world-wide are bullied each year, according to a report released today by the United Nations educational and cultural agency, which found that bullies like to pick on children because of their looks, have ethnic or cultural differences, or due to gender or sexual orientation. 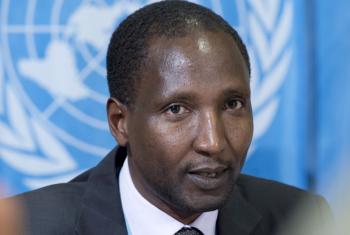 Indigenous people in Australia are “disproportionally represented” in the country’s criminal justice system according to a United Nations rights expert. 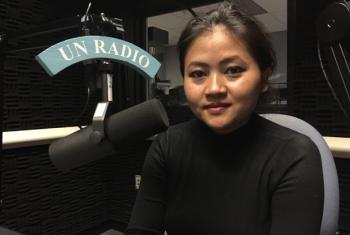 HIV-positive women face more discrimination than men with HIV according to a young activist from India.

Lalchhuanzuali was at the UN to talk about the problems facing young people with HIV, especially in accessing vital services. 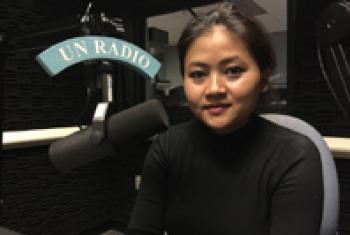 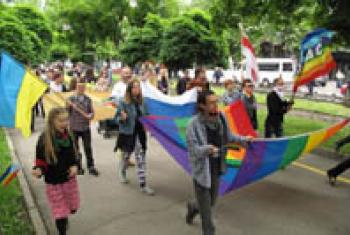 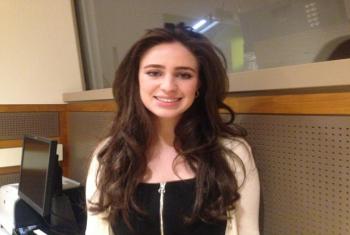 Teenage author encourages children to stand up against bullies

“Saying something” is the first step to fight child bullying, says author and activist Aija Mayrock, who recently spoke at the UN.

PODCAST: DYING FOR THE TRUTH IN WARSAW GHETTO 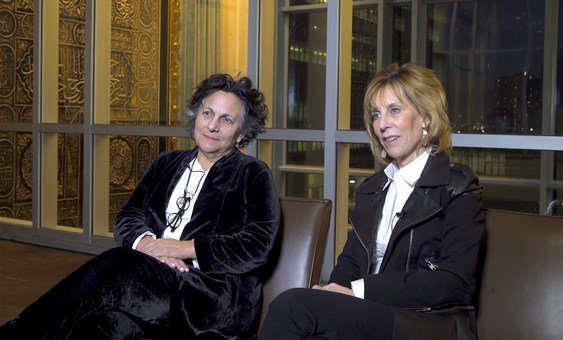