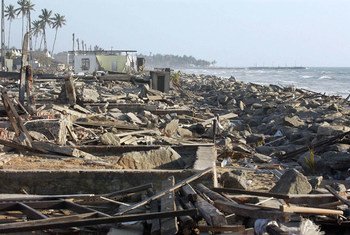 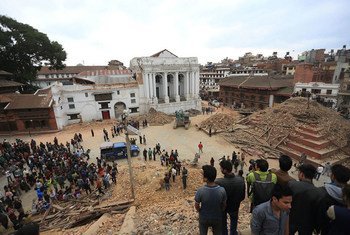 2 November 2016
The United Nations Central Emergency Response Fund has warned that an imminent funding shortfall could severely impact its response to sudden onset or rapidly deteriorating emergencies as well as forgotten crises during the end of 2016 and early 2017 and ultimately have a devastating impact on the lives of people in need. 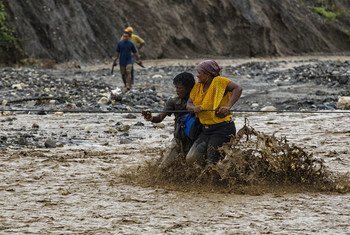 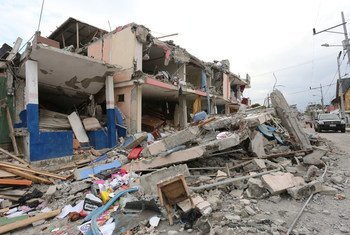 24 August 2016
In the wake of powerful earthquakes today in Italy and Myanmar, the United Nations relief wing is monitoring the situations, and Secretary-General Ban Ki-moon's spokesperson said the UN and its partners stand ready to support both countries and local actors should any humanitarian support be needed. 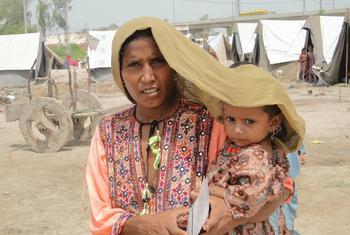 28 July 2016
Warning of a possible rise in heatwave deaths due to climate change, the United Nations Office for Disaster Risk Reduction (UNISDR) today called for measures to reduce mortality from this natural hazard. 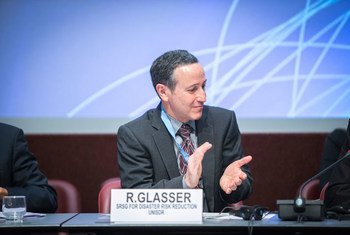 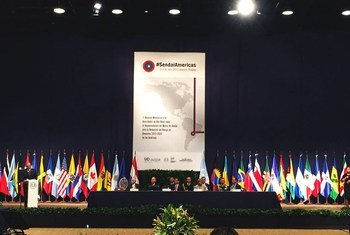 8 June 2016
Disaster risk reduction is everyone's business, a top United Nations official said today at the opening of a first-ever high-level meeting on strengthening disaster response and building capacities in the Americas, long considered one of the world's most exposed regions. 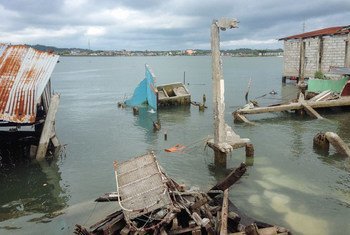 7 June 2016
The risk that natural disasters will affect more people in the Americas is increasing as urban centres across the continent continue to experience rapid growth, the head of the United Nations Office for Disaster Risk Reduction (UNISDR) for the region has said ahead of a key meeting in Paraguay on the issue. 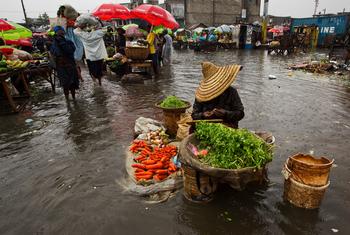 6 June 2016
With efforts under way to assist countries to take up a comprehensive strategy with achievable targets, the United Nations is seeking to drastically reduce the number of people affected by natural and man-made disasters from the 100 million who suffered last year. 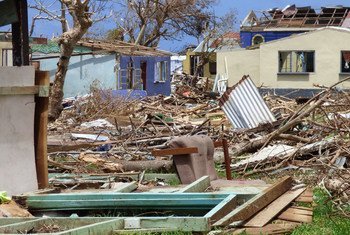 20 April 2016
Marking two months since Tropical Cyclone Winston hit Fiji, the United Nations senior humanitarian official in the South Pacific has said that “work is far from over” and that there are significant needs for continued relief efforts.