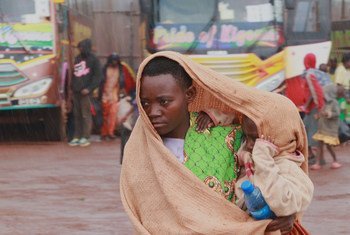 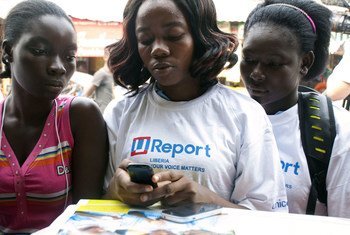 Around one-in-three young people across 30 countries say they have been bullied online, while one-in-five report that they have skipped school because of it. Those are some of the key findings in a new poll released on Wednesday by the UN Children’s Fund (UNICEF) and the UN Special Representative on Violence against Children.

COVID Crisis: On the Move