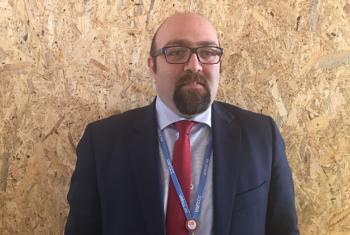 The world has a “moral responsibility” to assist climate-vulnerable countries, the head of the Lebanese delegation at the recent UN climate conference in Marrakech has urged.

These 47 “frontline” nations that are disproportionately affected by the warming of the planet formed an international partnership in 2009 named the Climate Vulnerable Forum (CVM). 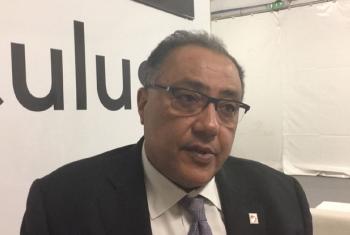 If the world is to fight poverty then it must also fight climate change, a top official with the World Bank has said.

The Bank’s Vice President for the Middle East and North Africa, Hafez Ghanem, made the declaration at the latest UN climate change conference in Morocco, known as COP22.

He said two years ago, poor farmers there saw their cereal crops decline by half due to a severe reduction in rainfall. 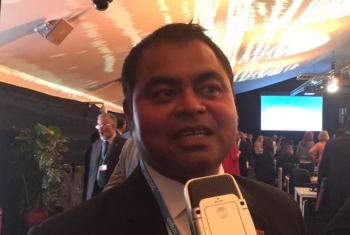 Small island states are pushing for the implementation of a UN-backed international climate agreement aimed at keeping global temperature rises to below 2 degrees Celsius; that’s according to the Minister of Environment and Energy in the Maldives archipelago. 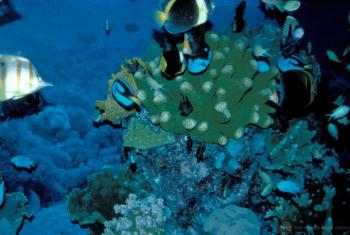 A new political will by countries across the world to include oceans in initiatives to fight climate change has emerged in the last year; that’s according to the Food and Agriculture Organization (FAO).

The UN agency says oceans are fundamental to sustaining life on earth as they act as a major carbon sink, absorbing heat, and producing half the oxygen we breathe.

The international community is currently meeting in Morocco at the latest UN talks on climate change mitigation. 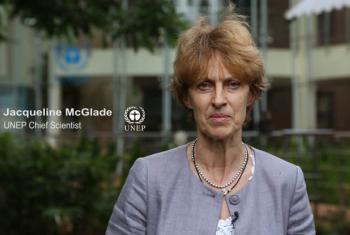 Buildings can play a “transformative” role in fighting climate change in cities, according to the UN Environment Programme (UNEP).

Experts from around the world are currently meeting in Marrakech, Morocco, at the COP22 conference, which is looking at how to turn the goal of keeping global temperature rises to below 2 degrees Celsius into a reality. 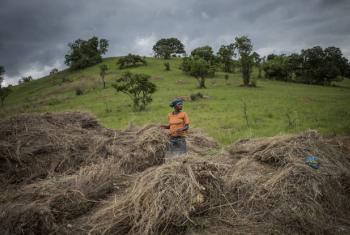 “Business as usual is not an option” for farmers across the world, according to the Food and Agriculture Organization (FAO).

Changes to the climate are directly affecting the productivity and livelihoods of farmers, especially in developing countries and the UN food agency is warning that up to 120 million could fall into poverty if they fail to adapt to the new conditions. 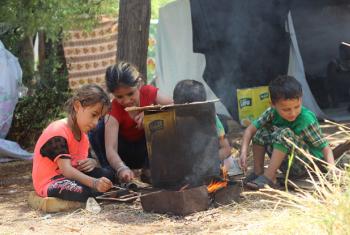 Approximately 300 million children, or one in seven youngsters globally, are living in areas of the world with the most toxic levels of outdoor air pollution, according to a report by the UN Children’s Fund (UNICEF).

Air pollution is linked to pneumonia and other respiratory diseases that can kill children or affect their development, with poor children being most affected. 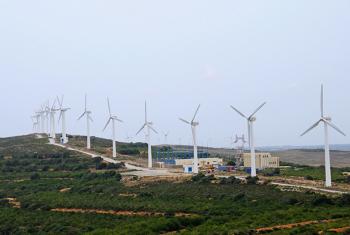 African nations are ready to step into a greater role to fight climate change ahead of this year’s UN Climate Change Conference, COP22.

That’s according Said Mouline, in charge of public and private partnerships for the COP22 planning committee.

The conference will be held in Marrakech, Morocco from 7 November to 18 November.

Janie Cangelosi asked Mr Mouline about Morocco’s own climate policy and how the nation will prepare for the international event.