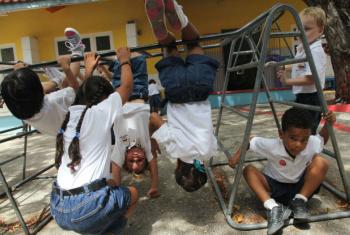 The Caribbean can become “an engine for change” in reducing childhood obesity.

That’s according to Trevor Hassel, president of the Healthy Caribbean Coalition, speaking about the issue at UN Headquarters in New York, during the General Assembly’s High Level week.

The Caribbean has one of the highest rates of childhood obesity in the world, and the coalition has adopted a multi-stakeholder approach designed to galvanize civil society across the region. 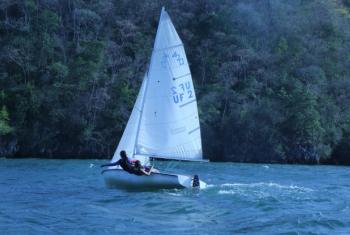 Two accomplished teenage sailors from the Caribbean are calling for stronger laws against dumping litter in the ocean.

Kathryn Christopher and Savana Assam are in the racing class at the Trinidad and Tobago Sailing Association where students are taught the importance of keeping the seas clean. 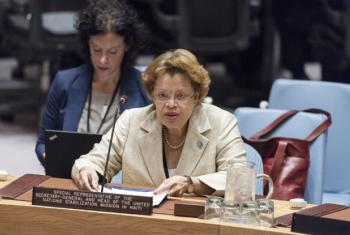 The UN Secretary-General is recommending that the UN Mission in Haiti also known as MINUSTAH close in mid-October this year, the UN special envoy to the country said on Tuesday.

Sandra Honoré made the announcement to members of the Security Council members, adding that António Guterres also called for a smaller peacekeeping operation to develop the police force and strengthen the rule of law in the Caribbean island. 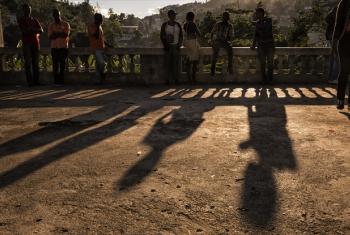 An emergency response to support people affected by the landfall of Hurricane Matthew in Haiti is underway, the UN’s food agency has confirmed.

The hurricane, which according to media reports is the strongest to hit the Caribbean region in nearly a decade, moved over the south-west coast of Haiti on Tuesday morning bringing high winds, heavy rain and storm surges.

Carlos Veloso is the World Food Programme’s acting director there.

He’s been speaking to Cristina Silveiro. 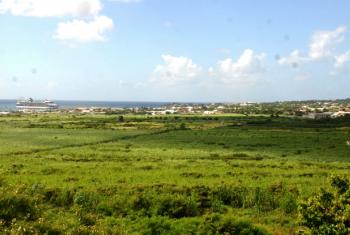 The tiny Caribbean island nation St Kitts and Nevis has been working with the UN Development Programme (UNDP) to make sure it is in a “state of readiness” if a tsunami were to hit the low-lying archipelago.

Although a tsunami has never struck St Kitts and Nevis, like other nation sin the Caribbean it is preparing for the possibility. 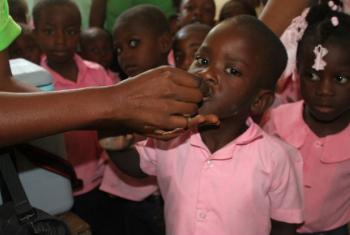 There is a need for a “huge and massive” investment in the health care system in Haiti to address the challenges faced by aid workers in fighting cholera.

UNICEF representative in the country, Marc Vincent, made the remarks on Friday from Port-au-Prince.

Ten months after the 2010 earthquake, cholera appeared in the Caribbean island nation for the first time in nearly a century. 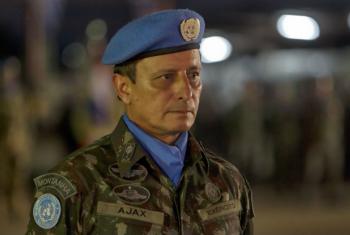 Peacekeepers working for the UN mission in Haiti have done what’s been described as a “beautiful job” making the Caribbean island nation “more secure” than it was when they arrived 12 years ago.

That’s the opinion of the Force Commander of the United Nations Stabilization Mission in Haiti, MINUSTAH, General Ajax Porto Pinheiro. 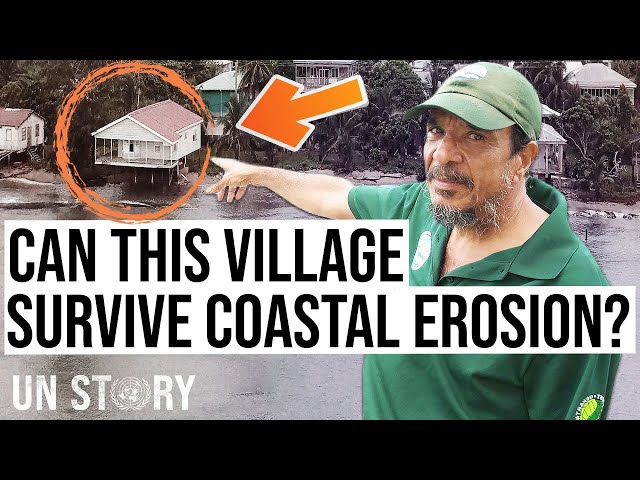