Kiara Worth
On the scheduled final day of COP27 in Sharm el-Sheikh, Egypt, young Ghanaian activist Nakeeyat Dramani Sam spoke about the terrible impact of climate change on her country, while holding up a sign that said, “Payment Overdue.”

The 27th UN Climate Change Conference will close at least one day later than expected, the Egyptian Presidency announced on Friday, calling for negotiators to “shift gears” so an agreement can be reached on the remaining sticking points.

“I remain concerned at the number of outstanding issues, including on finance mitigation, adaptation, loss and damage and their inter linkages,” COP27 President, Sameh Shoukry, told delegates reunited at the plenary of the Sharm el-Sheik International Convention Centre.

Mr. Shoukry called on parties to “urgently” work together to resolve the outstanding issues as swiftly as possible and added that he hopes to finalize the conference by Saturday.

Earlier Friday morning, in an effort to spur the talks along, UN Secretary-General António Guterres met separately with members of the European Union and the Group of 77 and China – which comprises almost all developing countries.

“As the negotiations draw to a close, the Secretary-General urges parties to aim for maximum ambition on loss and damage and in reduction of emissions,” said Mr. Guterres in a note issued in Sharm el-Sheikh by his spokesperson. 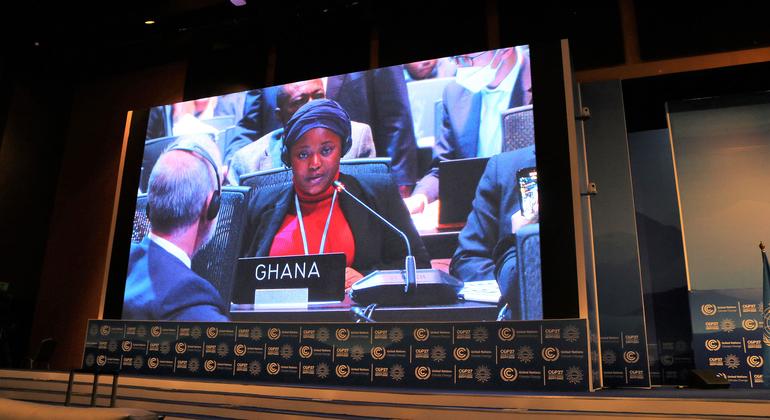 The girl who scolded delegates

“Are there any other delegations that wish to make a statement?” President Shoukry asked the so-called stocktaking plenary, where an update of progress has been held daily.

The delegation of Ghana requested the floor, and passed the microphone to 10-year-old Nakeeyat Dramani Sam.

The young activist then began to scold delegates for their seeming failure to take the climate catastrophe seriously: they would act faster to end global warming if they were her age, she declared.

“If all of you were young people like me, wouldn’t you have already agreed to do what is needed to save our planet? Should we let the youth take over? Maybe only the youth delegation should be at the next COP”, she said, igniting a standing ovation from all the delegates present.

Ms. Dramani Sam urged adults to “have a heart” and “do the math”, referring to the science that indicates the gravity of climate change in the future.

“It is my real hope that COP27 will act for us. I'm sure nobody wants to betray us,” she said.

The child activist also asked nations to dig into their pockets and provide funds for those suffering the most.

“Some of the communities in my country are paying heavy prices since our planet was lit on fire by some people. This puts a simple question on the table…When can you pay us back? Because payment is overdue,” she stated. 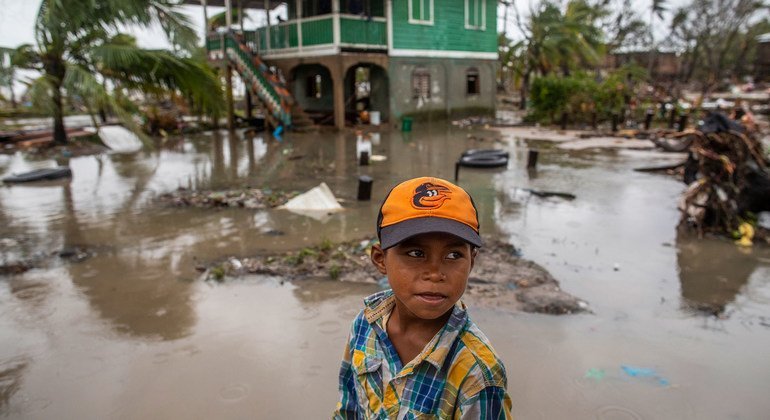 The text as it stands now...

Renewables are the exit ramp from the climate hell highway.

Negotiators at #COP27 have a chance to make a difference. They must make it here and now.

The latest draft decision text was published overnight on Thursday.

The document reaffirms the 1.5C target to curb global warming and welcomes the reports of the Intergovernmental Panel on Climate Change (IPCC).

It also calls for “deep, rapid emission cuts” as well as an acceleration of clean energy transitions in the 2020s.

The draft outcome welcomes the loss and damage agenda item, but it does not mention the creation or a funding facility.

Also on Friday, the European Union presented an official proposal for creating a loss and damage fund, sparking hope for what some delegations from developing countries said might be a “breakthrough”. 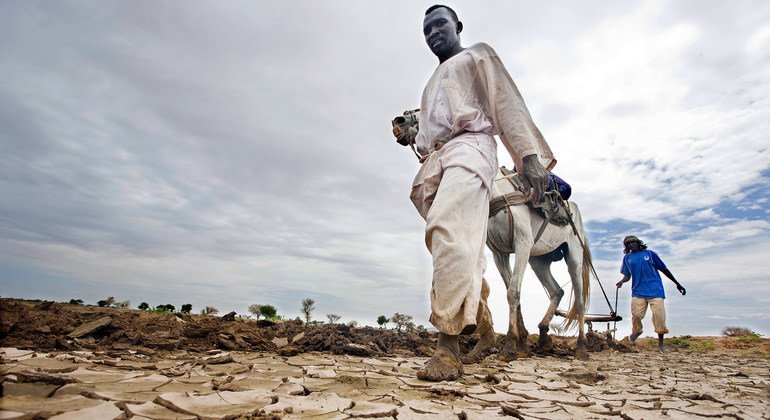 ‘COP stands on the precipice”: NGOs

Meanwhile, the reaction of civil society actors to the latest draft text and the slow-going negotiations has been made evident through press conferences and small protests all over the COP27 venue.

For her, this COP has an opportunity to make precedent by setting progress on loss and damage and a just transition to renewables and away from fossil fuels.

“The Egyptian presidency and other countries involved in these negotiations have a choice. Do we walk out of this COP saying we have something tangible to bring home to our communities? … Or do we leave this COP with the same empty-handed promises that we've left most COPs with over the last three decades,” she added.

With that in mind, she then strongly urged a commitment to limit global warming to 1.5 degrees by accelerating the phase-out of all fossil fuels, and to address the harm being done to communities around the world.

Chiara Martinelly, Director of the Climate Action Network, referring to the issue of loss and damage, said that the “money is there”.

“It’s good to hear the proposal from the UN Secretary-General, to dig into solutions for innovative sources of funding,” she said, referring to the UN chief’s opening plenary speech where he said that fossil fuel companies could be taxed to pay countries for the damages that climate change is causing all over the world.

‘We can do better, we must’ declares departing UN climate change chief, as COP27 looms over horizon 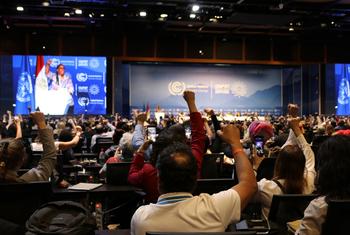 COP27 is scheduled to wrap up in 24 hours but countries remain divided on several significant issues including ‘loss and damage’, the UN Secretary-General said on Thursday, urging parties to rise to the urgency of the moment and agree on real solutions to solve the greatest challenge facing humanity. 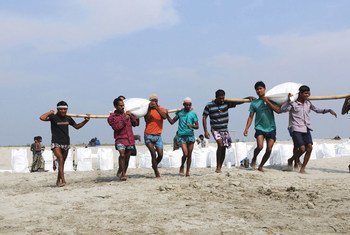 The second day of COP27’s Climate Implementation Summit saw world leaders raise their voices for concrete action, particularly on adaptation and the thorny issue of loss and damage.