© UNICEF/Frank Dejongh
A baby is tested for malaria at a community health centre in Chad.

The pharmaceutical company GSK has been awarded a contract to produce the world’s first malaria vaccine so that millions more children will be protected against the killer disease, the UN Children’s Fund (UNICEF) announced on Tuesday.

The landmark award, valued at up to $170 million, will lead to 18 million doses of the RTS,S vaccine being available over the next three years, potentially saving thousands of young lives annually.

The delivery of this malaria vaccine will bring hope to so many families. In 2020, nearly half a million children died from malaria in Africa alone, a rate of one death per minute.https://t.co/Lcs5bAO2kX

Malaria remains one of the biggest killers of children under five.  In 2020, nearly half a million boys and girls died from the disease in Africa alone, a rate of one death every minute.

“We hope this is just the beginning. Continued innovation is needed to develop new and next-generation vaccines to increase available supply, and enable a healthier vaccine market,” she said.

“This is a giant step forward in our collective efforts to save children’s lives and reduce the burden of malaria as part of wider malaria prevention and control programmes”.

Malaria is caused by parasites and transmitted to humans through infected female Anopheles mosquitoes. While the disease is preventable and curable, it can be fatal if left untreated.

More than 30 countries have areas with moderate to high malaria transmission, according to data from the World Health Organization (WHO), and the vaccine could provide added protection to more than 25 million children each year once supply ramps up.

The RTS,S malaria vaccine – the result of 35 years of research and development – is the first-ever vaccine against a parasitic disease.

It was launched in a 2019 pilot programme, coordinated by WHO, in three countries – Ghana, Kenya and Malawi – which has reached more than 800,000 children.

Last October, the UN health agency recommended its widespread use in countries with moderate to high malaria transmission.

That December, Gavi, the Vaccine Alliance, took the decision to provide funding for malaria vaccine programmes in eligible countries, thus opening the pathway for broader roll-out of the vaccine. 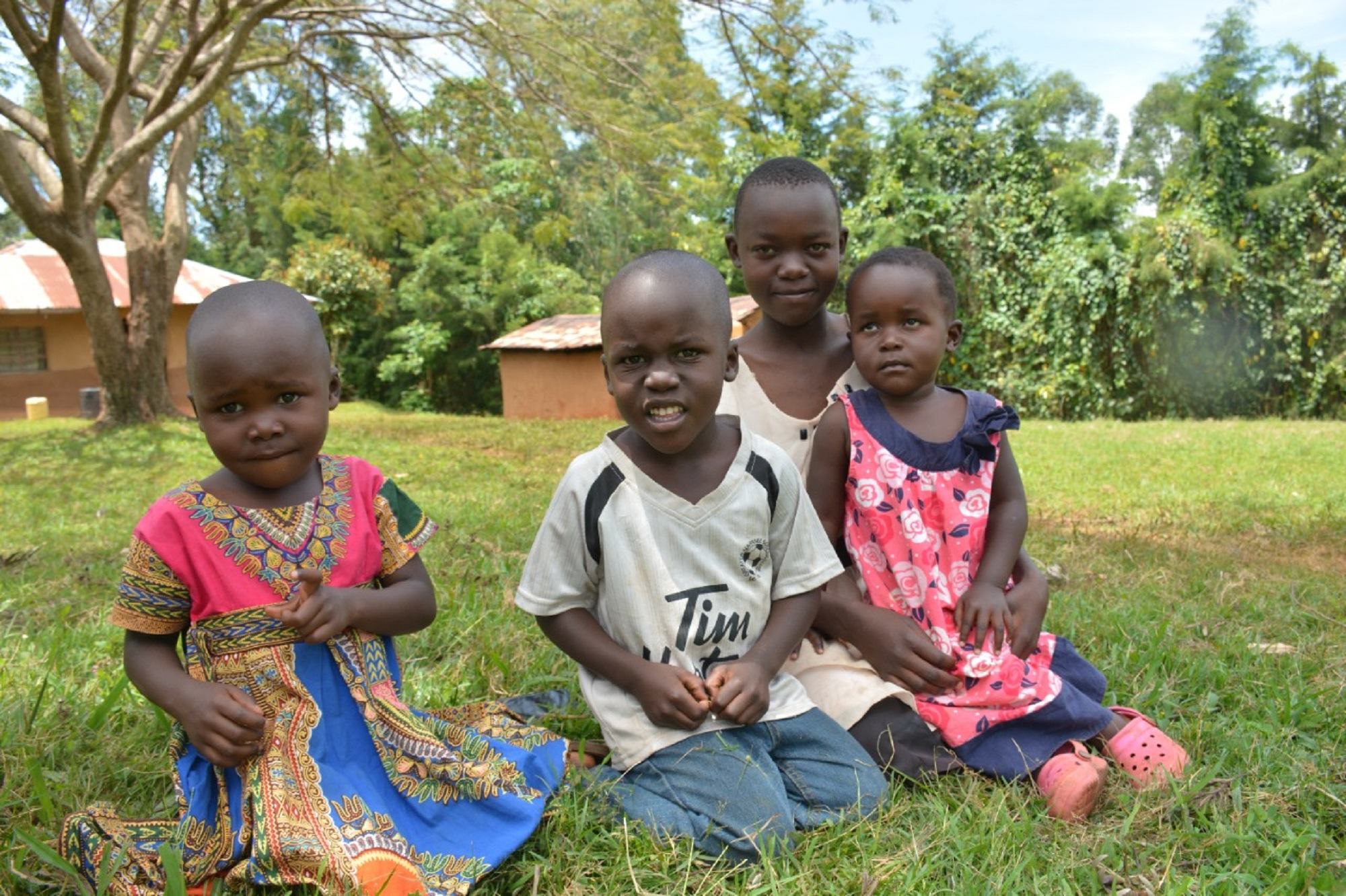 GAVI
Children in Kenya are the most vulnerable to Malaria infections.

“Thanks to UNICEF’s procurement work, we now have more certainty on supply and can move a step further towards getting this life-saving vaccine to the people who need it the most. As manufacturing ramps up over time, we hope that increasing volumes will also lead to more sustainable, lower prices,” he said.

Meanwhile, WHO has welcomed progress in securing supply and timely access to the vaccine so that more countries can introduce it as soon as possible.

“Lives are at stake, every day,” said Dr. Kate O’Brien, Director of WHO’s Department of Immunization, Vaccines and Biologicals. “Given the initial limited supply, it is crucial that children living in areas where the risk of disease and need is highest are prioritized first”.

UNICEF expects that demand for the malaria vaccine will be high among affected countries.

As with any new vaccine, supply will be limited at first, the agency said, but will increase as manufacturing capacity ramps up over time, which in turn will lead to a decrease in costs per dose.

Plans are already underway to boost production, including through technology transfer, UNICEF added, “so that every child at risk will one day have the opportunity to be immunized against this killer disease”. 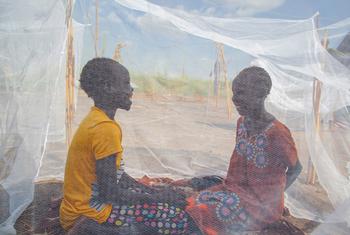 Working towards a malaria-free world

Despite the COVID-19 pandemic, the past year has seen “significant breakthroughs in malaria prevention and control”, a senior official of the UN health agency said on Monday, World Malaria Day.