Since the 1980s, a UN Environment Programme (UNEP) convention has been in place, dealing with pollution issues affecting the wider Caribbean region. Since then, the climate crisis has been added to the risks. Christopher Corbin, the acting coordinator for the UNEP Cartagena Convention Secretariat, told UN News that the focus of the Convention is shifting from policy to local action.

UN News How did the Cartagena Convention come about?

Christopher Corbin The Cartagena Convention was driven primarily by a major oil spill that took place in the region close to Trinidad and Tobago in the early 1980s.

This brought home the fact that this region is so dependent on the coastal and marine resources on the Caribbean Sea for tourism, for fisheries, and livelihoods, that there needed to be a framework to protect those valuable resources.

At the same point in time, several major conferences had taken place at the broader UN level, and the governments in the region got together and approached the UN Environment Programme, and said that they needed a mechanism to address the issues facing them. 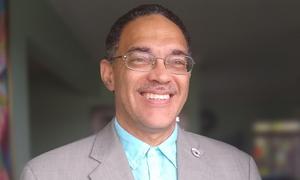 UN News How bad is the situation now?

Christopher Corbin I would say it's almost like we are running on a treadmill.

There have been signs that the region is taking action, particularly for oil spills, and we've seen a reduction in the number of spills.

But I would say that the Convention has allowed governments to address those transboundary issues that are outside of the control of any single government.

UN News Has the Convention changed to adapt to the growing realization that there is man-made climate action?

Christopher Corbin Very much so. If we look at the original Convention document, there is absolutely no mention of climate change. 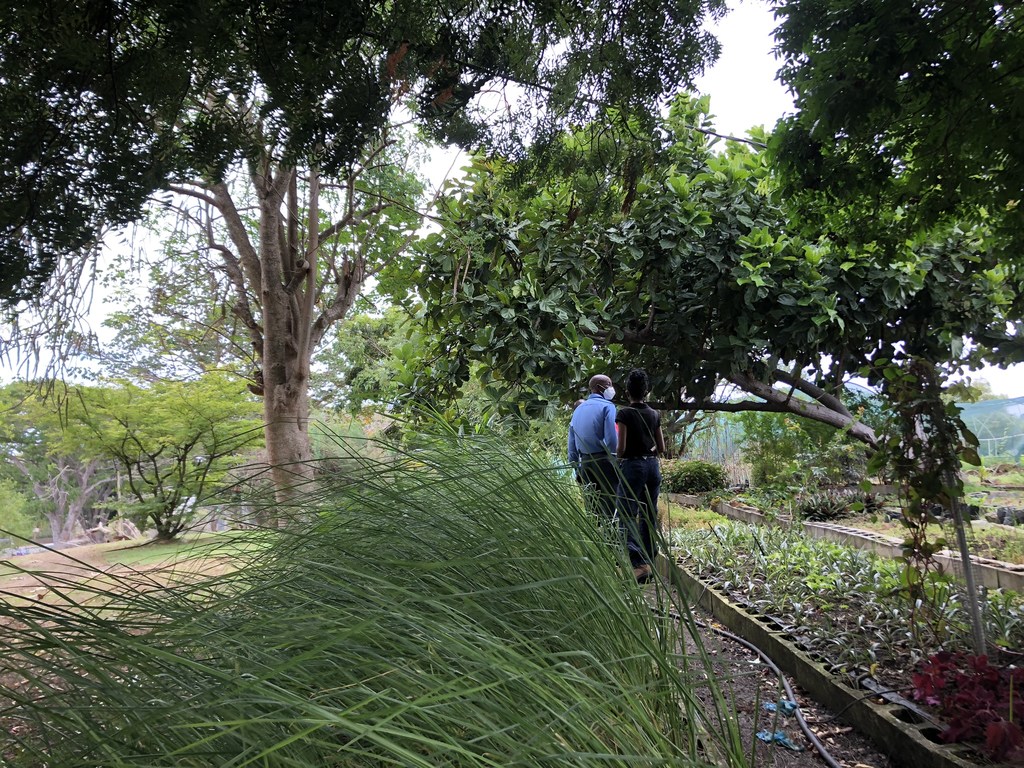 UN News/ Conor Lennon
Khus khus grass is being grown in the Barbados National Botanical Gardens, to be used in hedgerows as part of an initiative to reduce land-based pollution in the ocean.

Climate change impacts on all of the activities that happen within the region. We are not completely changing the focus of the Convention, but rather seeing how the impact of climate change relates to our two core focus areas of marine pollution and marine biodiversity.

So, we're starting to look at issues of adaptation, and nature based solutions. When it comes down to issues such as sea level rise, we are seeing the importance of integrated planning and integrated coastal zone management. The whole approach to ecosystem-based management is also a recognition that we can't approach the management of our resources in an isolated and sectoral way.

Barbados has been, I would say, one of the extremely strong supporters of the work of the Cartagena Convention. It's also, one would argue, one of the more vulnerable islands in the region because of its geography. A lot of the work we have done in Barbados is really to help them build resilience. 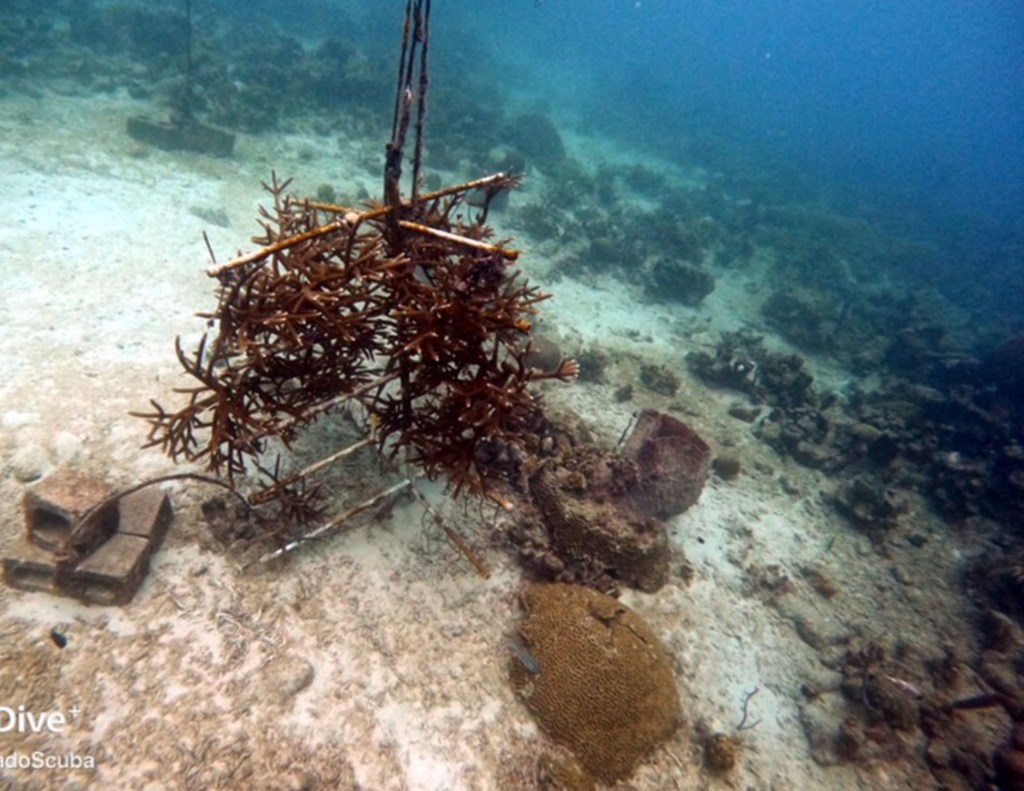 Barbados Scuba
Coral nursery off the coast of Barbados, created by CORALL

Christopher Corbin Barbados has been listed globally as one of the most water-stressed countries in the world: they have a significant challenge as it relates to the provision of drinking water. They are heavily dependent on groundwater and therefore their water is at high risk from pollution, particularly domestic wastewater.

Some of the early work of the convention was more in the context of regional policy, regional standards, and we worked very closely with the government of of Barbados in reviewing regulations and helping them develop new policies.

Over the years, more and more countries like Barbados started to say that they needed more concrete work on the ground, and our more recent projects have focused primarily on supporting Barbados at the local level.

One of our projects is working to ensure that reused water is safe. We have developed a very detailed communication strategy with the government, to explain this to farmers, and the general public.

We hope that this will become an example of best practice that we can share throughout the region. 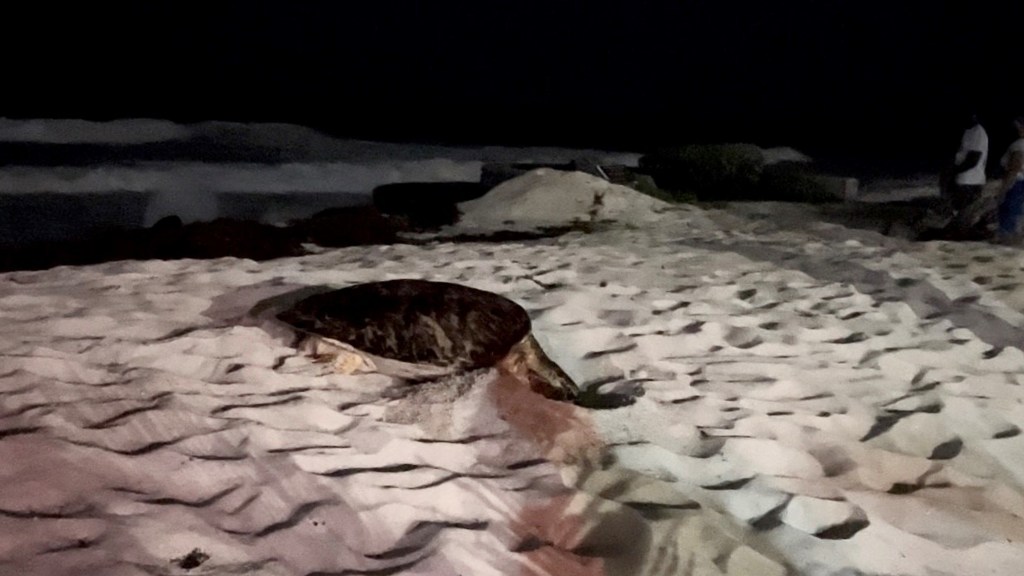 UN News The proliferation of sargassum seaweed had been a problem for several years.

Christopher Corbin Barbados was one of the first countries in the region to be affected.

It has impacted the nesting of sea turtles, fisheries, and tourism. We partnered with the University of the West Indies and developed a number of guidelines, looking at how to deal with this issue, how to monitor the spread of sargassum and how to reuse it.

I think that Barbados is in the lead, in terms of some of the solutions that could be implemented. The government takes a very methodical way of approaching these issues. They want to ensure that they have the national policies in place and, as a result of their focus on that, the projects that they're now doing on the ground are having a bigger impact.

The Cartagena Convention in Barbados

5 things you should know about the UN Ocean Conference, a chance to save the planet’s largest ecosystem