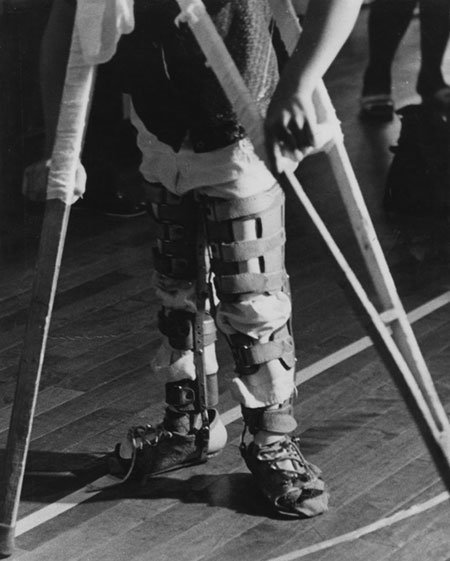 Mercury and Minamata Disease: a Lesson from Japan | United Nations | UN in Action