To understand the richness of biodiversity across World Heritage marine sites, the UN scientific organization launched on Monday a project to protect and preserve biodiversity, based on the study of environmental DNA - cellular material released from living things into their surroundings.

UNESCO said that the two-year initiative would help measure the vulnerability of marine biodiversity to climate change and its impact on the distribution and migration patterns of marine life across World Heritage sites.

The eDNA project, which involves collecting and analyzing samples from the environment – such as soil, water and air – rather than an individual organism, will also better monitor and protect endangered species included in the International Union for Conservation of Nature (IUCN) Red List.

“Climate change is affecting the behaviour and distribution of underwater life and we must understand what is happening so we can adapt our conservation efforts to evolving conditions”, explained the UNESCO official.

In the context of the UN Decade of Ocean Science for Sustainable Development (2021-2030), the project was launched to contribute to the understanding of global trends and knowledge to preserve marine ecosystems.

Since 1981, when Australia’s Great Barrier Reef was inscribed at UNESCO's first marine site, a global network of 50 others are now included as “beacons of hope for healing the ocean”, according to the UN agency.

Guided by expert support, the eDNA project will engage local citizens to gather material, so samples such as particles gathered through water filtering, can be genetically sequenced in specialized laboratories, without having to disturb animals themselves.

Implemented by UNESCO’s Intergovernmental Oceanographic Commission (IOC) and World Heritage Centre, IOC chief Vladimir Ryabinin described the project as “a step toward the Ocean Decade’s vision of unlocking the knowledge we need to create the ocean we want by 2030”. 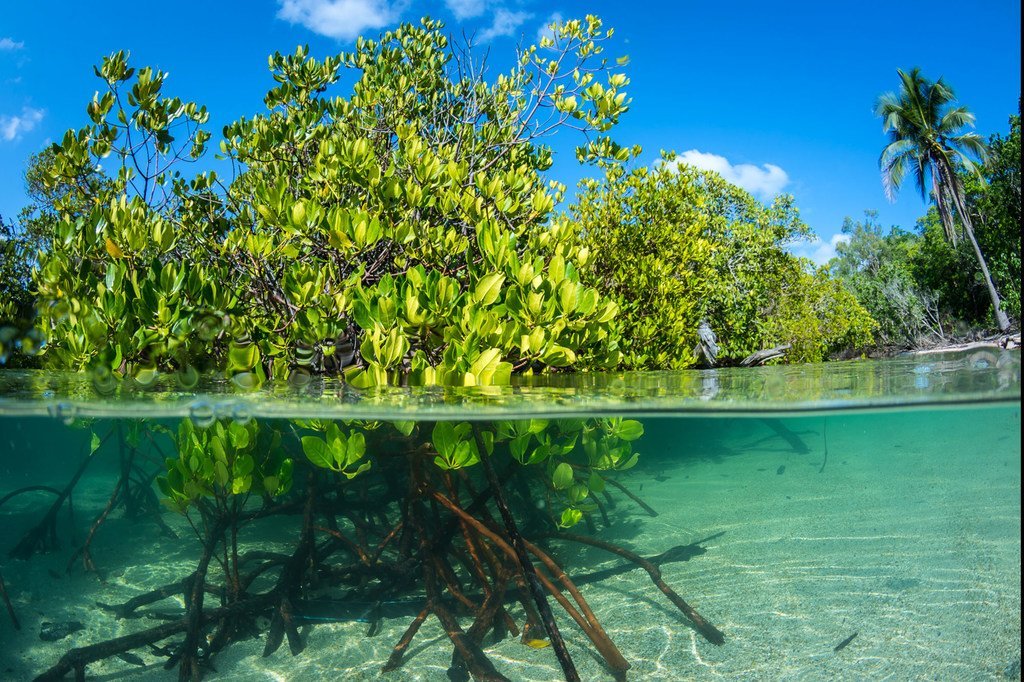 The use of eDNA in ocean monitoring and data collection is still in its infancy and standard protocols for sampling and data management will be streamlined in UNESCO’s groundbreaking eDNA project.

For the first time, it will apply a consistent methodology across multiple marine protected areas simultaneously, helping establish global standards, data monitoring and management practices while making that information available to the public.

All data will be processed and published by the Ocean Biodiversity Information System (OBIS), the world’s largest open-access data system on the distribution and diversity of marine species, maintained and collectively supported by a worldwide network of scientists, data managers and users.

The project works to advance the world’s understanding of life in the ocean, and establish conservation and management policies indicators. 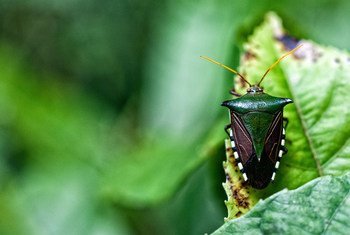 More than 100 countries on Wednesday committed to develop, adopt and implement an effective post-2020 global framework, that aims to put biodiversity on a path to recovery, by 2030 at the latest. 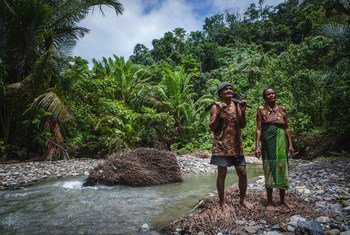 With one million species at risk of extinction, UN Secretary-General António Guterres on Monday called for greater leadership and political will to end the biodiversity crisis.