World Meteorological Organization (WMO)
Amidst record-high temperatures, a helicopter flying over the arctic observes a planet that is changing at an unprecedented pace.

As 2020 draws to a close, it leaves in its wake the warmest decade on record and one of the three hottest years ever measured, according to the UN weather agency.

Despite a cooling La Niña event, 2020 has been a year of exceptional heat that is now mature and impacting weather patterns in many parts of the world, the World Meteorological Organization (WMO) said on Thursday

And according to most models, La Niña is expected to peak in intensity either this month or in January and continue through the early part of next year.

“Record warm years have usually coincided with a strong El Niño event, as was the case in 2016”, said WMO chief Petteri Taalas. 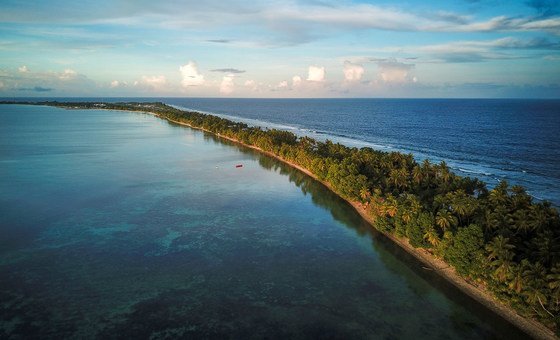 However, he noted, “we are now experiencing a La Niña, which has a cooling effect on global temperatures, but has not been sufficient to put a brake on this year’s heat”.

“Despite the current La Niña conditions, this year has already shown near record heat comparable to the previous record of 2016”, said the top WMO official.

WMO has also documented the last six years as being the warmest.

In January, the UN agency will issue consolidated temperature figures for 2020, based on five global temperature datasets.

This will be incorporated into a final report on the State of the Climate in 2020, which will be issued in March and will include information on selected climate impacts.

To date, all five datasets for the first 10 months of 2020 has placed this year as the second warmest for the year to date, following 2016 and ahead of 2019.

Based on monthly reports from the European Unions’s Copernicus Climate Change Service, the United States National Oceanic and Atmospheric Administration and NASA’s Goddard Institute for Space Studies and the Japan Meteorological Agency, November has been classified as either the warmest or second warmest on record.

The difference between the warmest three years is small and exact rankings for each data set could change once data for the entire year are available, according to WMO.

Since the 1980s each decade has been warmer than the previous one. And because of record levels of heat-trapping greenhouse gases in the atmosphere, the trend is expected to persist.

In particular, carbon dioxide is driving the planet to future warming because it remains in the atmosphere for many decades.

According to WMO’s Global Annual to Decadal Climate Update,  there is a one-in-five chance that the average global temperature will temporarily exceed 1.5 °C by 2024

WMO
WMO Provisional Report on the State of the Global Climate in 2020 - English
♦ Receive daily updates directly in your inbox - Subscribe here to a topic.
♦ Download the UN News app for your iOS or Android devices. 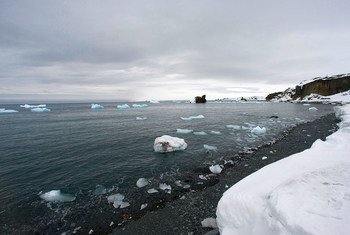 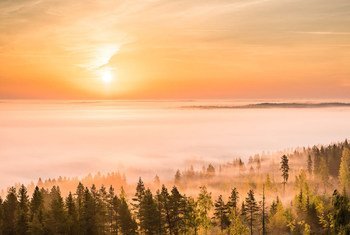