The UN chief on Friday took note of five concurrent life sentences handed down to a Hezbollah militant, convicted in the assassination of former Lebanese Prime Minister Rafik Hariri in Beirut, fifteen years ago.

“The sentencing reflects the international community’s commitment to justice for the terrible crimes committed on that day”, UN Spokesperson Stephane Dujarric said in a statement on behalf of Secretary-General António Guterres.

However, to date, the convicted Salim Jamil  Ayyash remains at large.

Back in August, judges at the UN-backed Special Tribunal for Lebanon (STL) found Mr. Ayyash guilty in absentia, of killing the five-time prime minister, who was one of the country’s most prominent Sunni Muslim politicians.

On the morning of the explosion in 2005, Mr. Hariri was travelling in a motorcade past the St. George Hotel in downtown Beirut when a bomb detonated that had been hidden in a van.

In addition to the former prime minister, the powerful blast killed 22 others, and injured 226.

“The Secretary-General’s thoughts are with the victims of the 14 February 2005 attack, and their families”, the statement continued.

The attack brought tens of thousands of Lebanese into the streets, to demonstrate against their pro-Syrian government and pinning the attack on their southern neighbour, according to news reports at the time.

Two weeks later, the government resigned and that April, Syrian troops pulled out of the country.

In 2007 the UN and Lebanon set up the STL to investigate the bombing and try four suspects in absentia.

Hezbollah denied any involvement in the bombing and tribunal judges reportedly said that there was no evidence to implicate the Shia militant group's leaders. 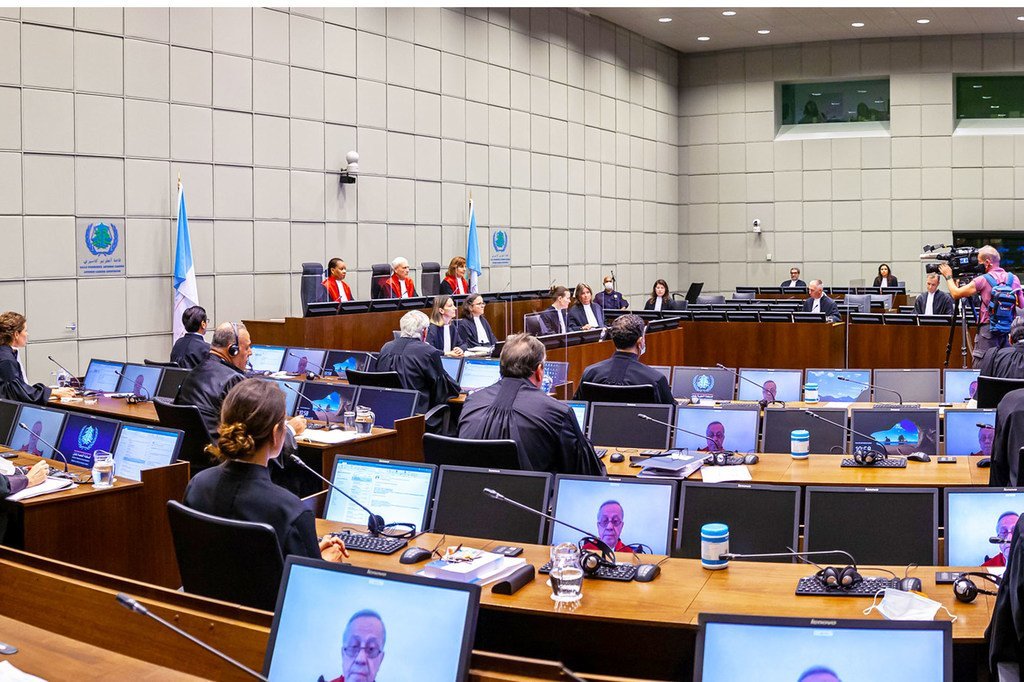 According to media reports, Wissam Eid, a Lebanese investigator who provided mobile phone data that revealed plans, preparation and execution of the attack, was assassinated in Beirut in 2008.

The Special Tribunal for Lebanon is an independent court of law established at the Government’s request, following an agreement between Lebanon and the UN that was implemented by the Security Council.

“The Secretary General urges the international community to continue supporting the independent judicial proceedings that remain before the STL”, underscored Mr. Dujarric.

♦ Receive daily updates directly in your inbox - Subscribe here to a topic.
♦ Download the UN News app for your iOS or Android devices.
Lebanon|Hariri|Beirut