UN Women
A stage at a youth festival in the Solomon Islands sending a strong message: “NO MORE VIOLENCE AGAINST WOMEN AND GIRLS”
25 November 2020
Women

Commemorating the International Day for the Elimination of Violence against Women on Wednesday, the United Nations has called on governments worldwide to redouble efforts and eradicate gender-based violence forever.

In his message for the day, Secretary-General António Guterres underlined the need to prioritize women’s leadership in finding solutions and to engage more men in the struggle.

Violence against women & girls is a global emergency requiring urgent action at all levels, in all spaces & by all people.

On Wednesday's International Day to End Violence against Women I reiterate my appeal to end this shadow pandemic once & for all.#16Days pic.twitter.com/3oreRCRbVl

“The global community needs to hear the voices and experiences of women and girls and take into account their needs, especially survivors and those who face multiple and intersecting forms of discrimination”, he said.

Mr. Guterres reiterated his call from April this year, when he urged the international community to work to end the “shadow pandemic” of gender-based violence.

“I reiterate and relaunch that appeal today”, he said.

The UN chief highlighted that action to stop violence against women, needed predictable and flexible funding for women’s rights organizations, which so often act as first responders in countries across the world.

“It is critical that services for survivors of violence remain open, with adequate resources and measures in place to support health, social and justice responses”, he added.

He went on to note that such measures should not only focus on interventions once violence against women has occurred, but that they should work to “prevent violence occurring in the first place”, including through addressing cultural forces and societal norms, that create power imbalances.

COVID-19 and violence against women

While violence against women and girls has been a persisting and pervasive problem, it has only worsened with the outbreak of the COVID-19 pandemic. Domestic violence, in particular, has escalated dramatically, according to UN-Women.

Women and girls are also disproportionately affected by the pandemic’s socio-economic impact, increasing the risk of violence.

Against this background, Phumzile Mlambo-Ngcuka, Executive Director of UN-Women, wrote to political leaders across the world and urged them to take tangible action and express their commitments to end violence against women.

“As the world prepares to mark the International Day for the Elimination of Violence against Women”, she said, “I would like to call on your Government to make visible at the highest level your commitment to addressing violence against women and girls in the context of COVID-19” she said.

Ms. Mlambo-Ngcuka suggested that leaders highlight such commitments through statements on social media, a video message or text.

The Day also commemorates the brutal assassination in 1960, of the three Mirabal sisters, political activists in the Dominican Republic, on orders of former ruler Rafael Trujillo. 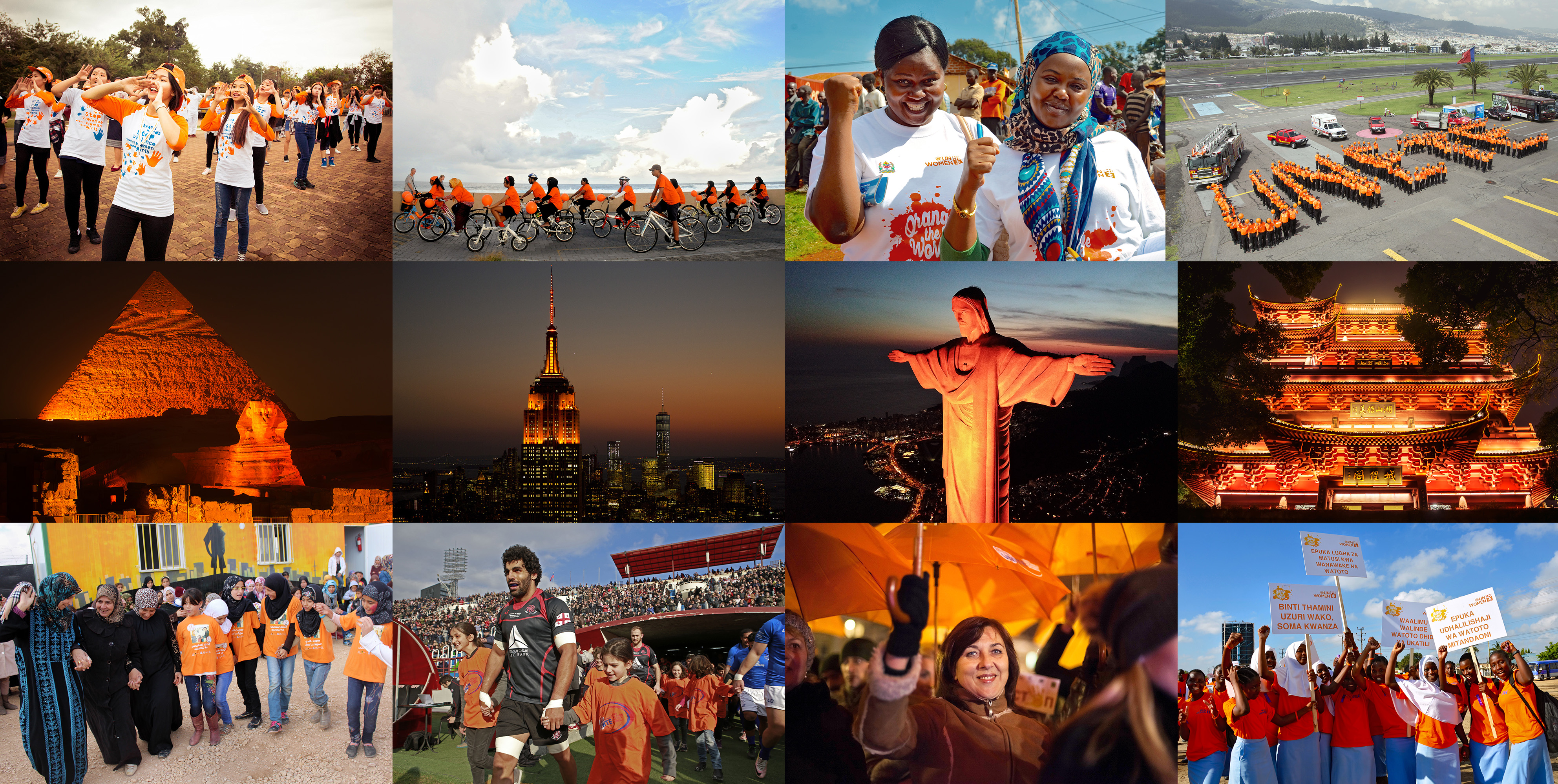 ♦ Receive daily updates directly in your inbox - Subscribe here to a topic.
♦ Download the UN News app for your iOS or Android devices.
UN International Days|violence against women 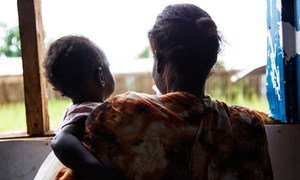