IOM/Benjamin Suomela
One in six youth have had to stop working since the onset of the COVID-19 pandemic, according to an ILO report released 11 August 2020.

Since the COVID-19 pandemic began, more than 70 per cent of students have been shut out of schools, universities and training centres, according to a new report issued on Tuesday by the UN’s labour agency.

The International Labour Organization’s (ILO) Youth and COVID-19: impacts on jobs, education, rights and mental well-being report, revealed that 65 per cent of young people have reported learning less since the pandemic began, citing the transition from classroom to online and distance learning, during lockdown.

“The pandemic is inflicting multiple shocks on young people”, said, ILO Director-General Guy Ryder. “It is not only destroying their jobs and employment prospects, but also disrupting their education and training and having a serious impact on their mental well-being."

We just launched the @DecentJobsYouth report. Learn how the #COVID19 crisis is impacting the prospects of young people. The pandemic has exacerbated inequalities and risks reducing the productive potential of an entire generation.https://t.co/69TtwNSoUY #IYD2020 pic.twitter.com/eZA5pVoaJ2

Despite their efforts to continue studying and training, half of the students surveyed believed their studies would be delayed while nine per cent feared that they might fail altogether.

And for those in lower-income countries with limited internet access, a dearth of equipment, and sometimes a lack of space at home to work effectively, the situation is even worse.

The report shines a light on the large digital divides between regions.

Futures hang in the balance

Against the backdrop of further obstacles in the labour market and a lengthened transition from school to work due to the pandemic, the report flags that 38 per cent of young people feel deeply uncertain over future career prospects.

Moreover, with one-in-six having had to stop work since the onset of the pandemic, some have already been directly impacted, suffering lost income.

At the same time, 42 per cent of those who have continued to work have seen their incomes reduced, ILO said, maintaining that this also affects their mental well-being.

The survey found that half of all young people have been feeling some degree of anxiety or depression during the pandemic.

Ensuring that their voices are heard is critical for a more inclusive COVID-19 response, said ILO, adding that giving youth a chance to articulate their needs and ideas during decision-making procedures improves the effectiveness of policies and programmes.

To protect an entire generation from having their employment prospects permanently scarred by the crisis, Youth and COVID-19 calls for urgent, large-scale and targeted policy responses, including by re-integrating back into the labour market those who have lost jobs, ensuring youth access to unemployment insurance benefits, and instituting effective measures to boost mental health. 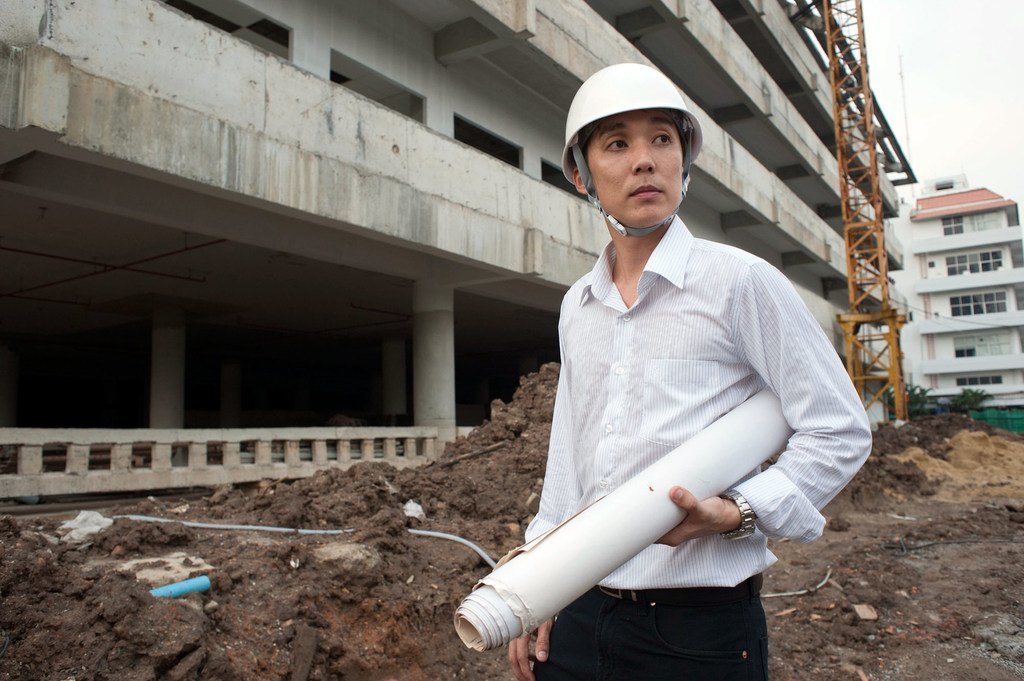 World Bank/Gerhard Jörén
The ILO’s latest analysis exposes the disproportionate effect of COVID-19 on young workers.
♦ Receive daily updates directly in your inbox - Subscribe here to a topic.
♦ Download the UN News app for your iOS or Android devices.

Amid intractable challenges, solutions are ‘within sight’: UN rights chief 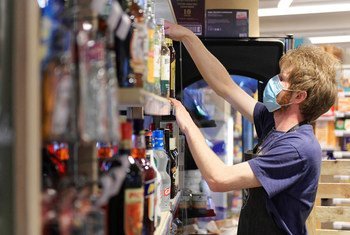 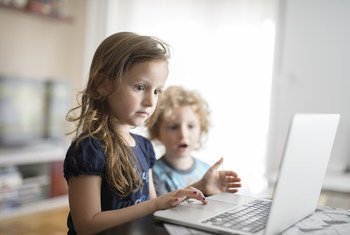 With most of the world’s students now at home due to COVID-19, the pandemic is revealing startling divides in digitally-based distance learning, data from the UN education and cultural agency, UNESCO, and partners has revealed.