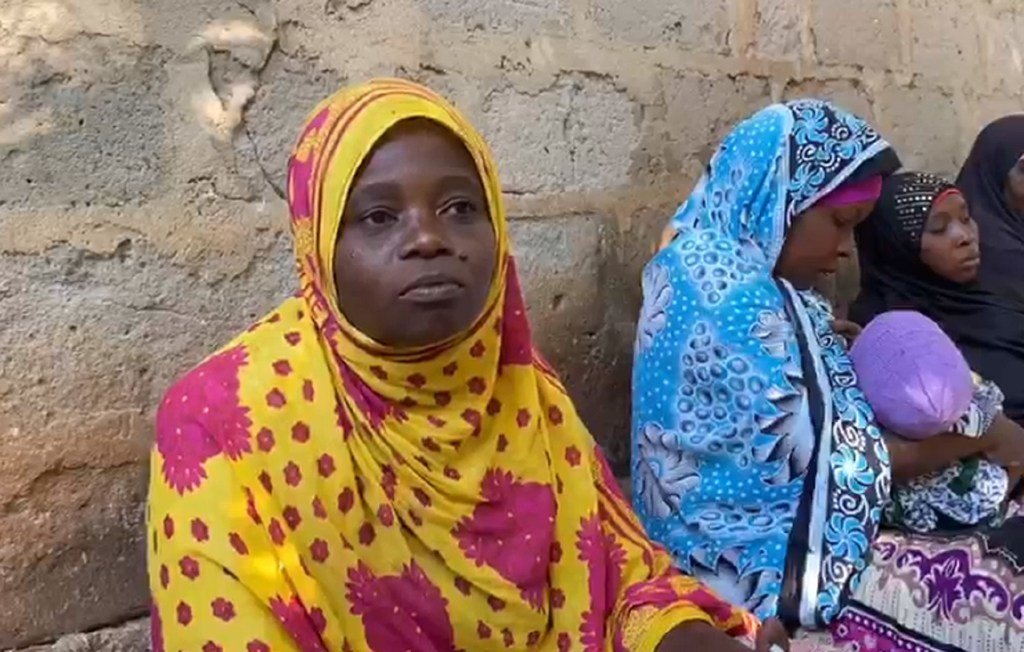 The COVID-19 pandemic affects everyone, everywhere, “but it does not affect everyone equally”, the UN chief said in his message for World Population Day, on Sunday.

“It is deepening existing inequalities and vulnerabilities, particularly for women and girls”, said Secretary-General António Guterres.

“With many countries on lockdown and health systems struggling to cope, sexual and reproductive health services are being sidelined and gender-based violence is on the rise”.

The #COVID19 pandemic affects everyone, everywhere, but it does not affect everyone equally. It is deepening existing inequalities & vulnerabilities, particularly for women & girls.@UN Secretary-General @antonioguterres' message on #WorldPopulationDay.https://t.co/czFHZOtkVB

Meanwhile, the United Nations Population Fund (UNFPA) projects that if lockdown measures continue for six months with major disruptions to health services, 47 million women in low- and middle-income countries may not be able to access modern contraceptives. This would result in seven million unintended pregnancies.

Moreover, some 31 million additional cases of gender-based violence can also be expected.

“Every year, millions of girls are subjected to practices that harm them physically and emotionally, robbing them of their right to reach their full potential”, said the Secretary-General.

According to UNFPA’s State of World Population 2020, more than four million girls will be subjected to female genital mutilation and 12 million forced to marry this year.

“Lockdowns stemming from the pandemic are expected to make matters even worse”, acknowledged Mr. Guterres.

Through international declarations and agreements, the word has committed to ensuring universal access to sexual and reproductive health care; eliminating the unmet need for contraception; and ending all forms of violence against women and girls by 2030.

The UN chief stressed that “we cannot allow the pandemic to reverse progress we have made towards these goals”.

“On this World Population Day, let us act to safeguard sexual and reproductive health care, protect the health and rights of women and girls, and end gender-based violence”, concluded the Secretary-General.  “The pandemic has made our jobs much harder, but we must prevail”.

UNFPA Executive Director Natalia Kanem underscored that women have a right to make their own decisions about “whether, when and how often to become pregnant”.

That right was reaffirmed in 1994 in Cairo at the landmark International Conference on Population and Development (ICPD), where 179 governments agreed that sexual and reproductive health is the foundation for sustainable development.

Yet, despite considerable gains over the past 25 years, there is a long road ahead to live up to the promise of Cairo, with too many women still unable to enjoy their rights.

“More than 200 million women and girls want to delay or prevent pregnancy but don’t have the means”, explained Dr. Kanem, noting that the most vulnerable and marginalized women and girls “who face the greatest gaps in services”.

Against the backdrop of more unintended pregnancies, unsafe abortions, pregnant girls shamed out of school and that more women and girls are dying, she spell out: “The cost of inaction is simply too high”.

“There is no time to waste”, underscored the UNFPA chief, “our future depends on it”.

As evidenced by the alarming number of gender-biased sex selections, “women face discrimination even before they are born”, observed UNFPA India Representative and Bhutan Country Director Argentina Matavel.

And systemic violations of women’s rights continue throughout their life cycles.

She painted a picture of a women being denied their “God-given full potential” while robbing society of contributions from half the population.

“If one could stop for just a minute to compute the aggregate loss in productivity alone, we would have economists and politicians at the forefront of the struggle to tear down the roots of inequality from society”, Ms. Matavel stated.

To empower women, “each one of us has the responsibility to challenge our own stereotypes, the UN envoy argued.

She also urged Governments to recalibrate policy and programmatic changes to benefit women, along with putting in place mechanisms to address development gaps, especially for women and girls “who are invariably at the bottom of the ‘pyramid of the vulnerable.’”

“Humanity will be as strong as the weakest of our members – same for nations, and families”,  upheld the UNFPA representative. 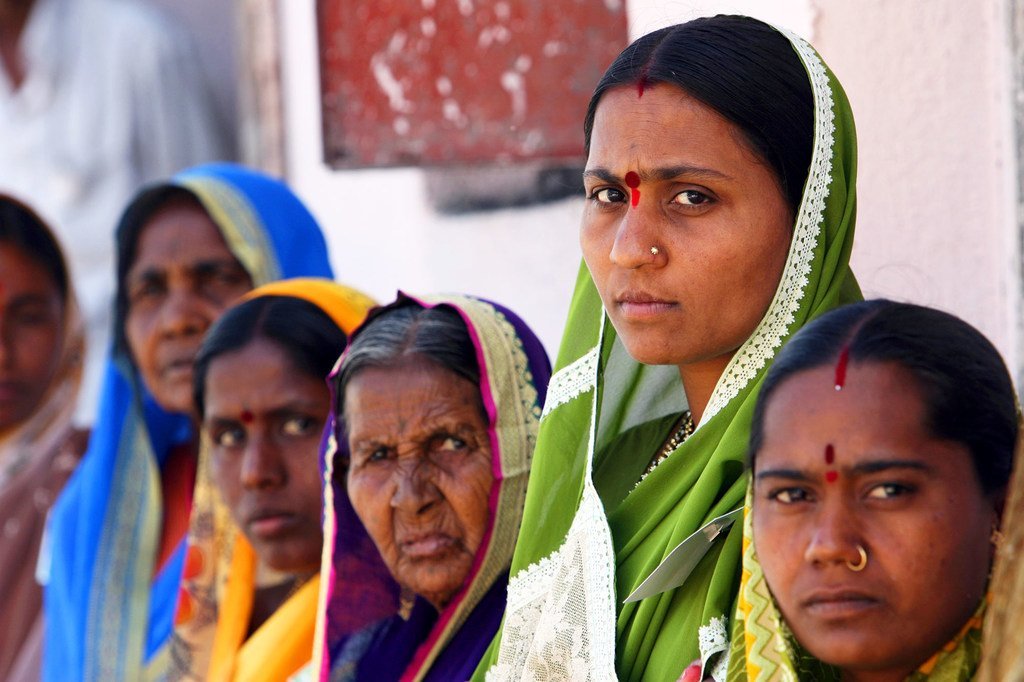 World Bank/Simone D. McCourtie
A group of women stand together in Aurangabad, India.

♦ Receive daily updates directly in your inbox - Subscribe here to a topic.
♦ Download the UN News app for your iOS or Android devices.
COVID-19|coronavirus|UN International Days|Populaiton

World must be ready for the next pandemic, UN says on first International Day of Epidemic Preparedness

Urgent, and accelerated action is needed to end female genital mutilation, child marriage, and other “harmful practices” and abuses carried out against women and girls, the UN sexual and reproductive health agency (UNFPA), said on Tuesday, in its latest major report on the state of the world’s population.