UN Photo/Eskinder Debebe
The seventy-fourth President of the General Assembly presides over the election of his successor.

The expectations and views of each of the world’s regional groups and its members “will be equally important and valuable to me”, the newly elected president of what will be the 75th UN General Assembly, told an informal meeting of the world body on Monday.

“I will represent the UN membership as a whole”, Volkan Bozkir of Turkey told the virtual briefing, making clear that he would serve “the best interests of the UN and its Member States”.

Mr. Bozkir said that he would work in sync with the Secretary-General’s agenda and priorities, to be “as effective as we can”, and liaise closely with the Economic and Social Council (ECOSOC) also, to “harmonize” their essential work.

A pleasure to convene today's informal meeting with @volkan_bozkir. As we approach #UN75, I wish him all the best. I commend Member States and the @UN Secretariat for their support as we strive to ensure business continuity during this unprecedented time pic.twitter.com/ScoN3QwdPi

A career diplomat and politician for nearly 50 years, Mr. Bozkır said “today is the start of a new chapter for me”.

He thanked the current Assembly president for his “wisdom and calm”, leading Member States through the “unexpectedly challenging session” that continues, which has been hugely impacted by the coronavirus pandemic.

“I will be ready to continue close cooperation and collaboration with you and your Office, in the coming months for a smooth and efficient transition”, he assured.

Humanitarian crises, deadly conflicts and COVID-19 are among the global problems that require global solutions, according to Mr. Bozkir.
Referring to the principle of multilateralism underpinning the “parliament of the world”, he said it continues to be the most effective way to seek successful global solutions and that the General Assembly is “uniquely situated” to steer those efforts.

The incoming UN official vowed to work towards “achieving and consolidating trust and cohesion among Member States, civil society and other international organizations”.

“Consensus building will be at the core of all my efforts.”, he upheld.

The incoming Assembly president said his top priorities multilateralism; the UN 75th anniversary; humanity, with a special focus on the most vulnerable and gender equality – with COVID-19 as the first and foremost health emergency and humanitarian crisis.

In congratulating the president-elect, the UN chief António Guterres maintained that Mr. Bozkir would be presiding over “a crucial year in the life of this Organization”.

He stressed the importance of highlighting the value of multilateralism during the Organization’s 75th anniversary; the continued need to respond to the COVID-19 pandemic; and the need to evaluate a range of global challenges, from climate change to human rights and gender equality.

Acknowledging Mr. Bozkir’s aim of establishing greater trust among countries, the UN chief spelled out, “this is essential for progress at any time, but especially now”.

Before welcoming the next Assembly president, the UN chief thanked incumbent Tijjani Muhammad-Bande of Nigeria, for his “capable stewardship” during the “extraordinary time” of COVID-19.

“You have displayed great dexterity in moving to new working arrangements that have enabled the Assembly to remain open for business during the COVID-19 crisis”, he said. 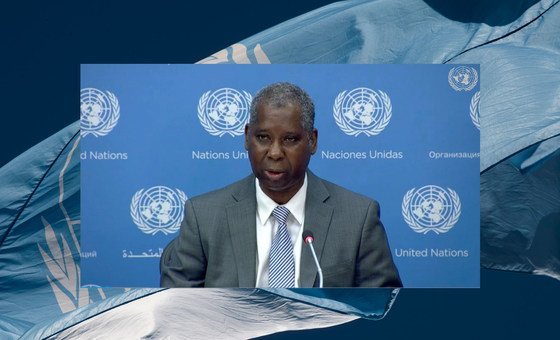 Mr. Guterres thanked Mr. Muhammad-Bande for his contributions, stressing that as a scholar, the outgoing president has emphasized the importance of facts and science in addressing the pandemic, and as a diplomat, the importance of international cooperation.

Moreover, the UN chief said that the Assembly president had “skillfully guided the Assembly to adopt important resolutions, in particular to enhance and ensure access to life-saving medicines and vaccines”.

Winding down, looking back

Meanwhile, Mr. Muhammad-Bande said the General Assembly would observe the 75th anniversary of the signing of the Charter on Friday, through a virtual meeting that reflects on the UN’s foundational document, including its role today and in the decades to come.

“This occasion reminds us of the need to re-commit to multilateralism, as we are one humankind, one world, and one United Nations”, he underscored.

Against the backdrop of a pandemic that has “decimated economies and exacerbated poverty and inequality”, the Assembly chief maintained that the crisis has also emphasized how “interconnected and interdependent our world is”, which serves to underscore the need to “work together to respond effectively to our challenges”.

He announced a high-level meeting on 30 June to inaugurate the first session in a series of colloquia on poverty eradication, noting the importance of “urgent action” to build back better.

“I am encouraged by the PGA-Elect’s pledge to renew our collective commitment to multilateralism – particularly in the context of the 75th anniversary of the United Nations – and his inclusive approach to ensure the full participation and engagement of Member States” and others, concluded the UN official. 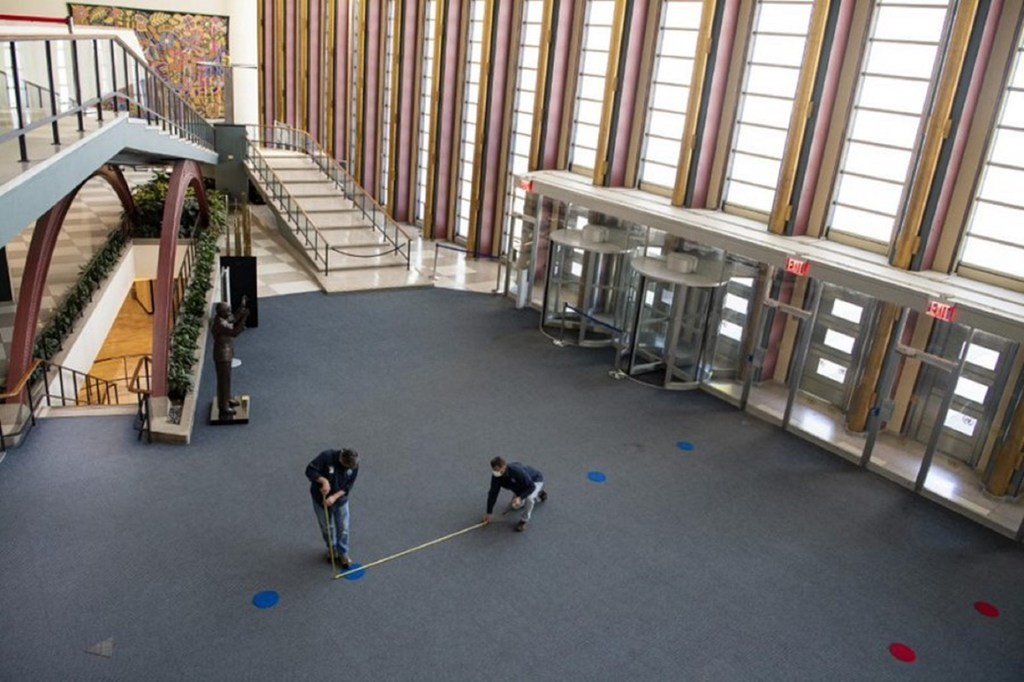 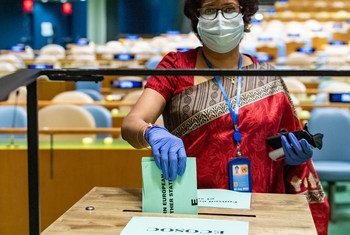 Turkish diplomat Volkan Bozkir was elected President of the forthcoming session of the UN General Assembly in a vote held on Wednesday that was emblematic of its time.