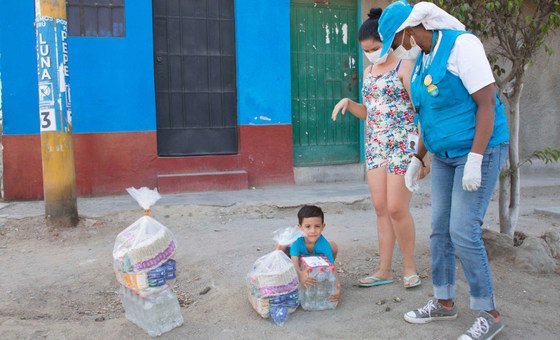 A child and his mother, both Venezuelans, receive food aid from UNHCR in Lima (file), by UNHCR Peru

Several Latin American municipalities have been taking action to minimise the consequences of lockdown measures, and ensure that food systems do not break down, as work dries up.

In Quito, Ecuador, for example, authorities are using municipal buses as mobile food hubs, following the example of the Chinese city of Wuhan, where the pandemic is believed to have originated. Quito local government has also partnered with food banks, and mapped vulnerable areas, to make sure the food is distributed effectively.

In Lima, Peru, the supply of food products has been affected by the onset of the crisis, with restrictions on the movement of farmers put in place locally by city managers and leaders of rural communities.

There are fears that if these restrictions remain in place, the food supply chain in the city could be badly disrupted. For now, market prices have remained stable, but they are being monitored to counter speculation and price gouging on the black market, and a mobile wholesale market is distributing food to various districts of the metropolitan area.

And, in Montevideo, Uruguay, the mantra has become, stay local, with citizens and organizations returning to “ollas populares”; a traditional model of home deliveries of fruit, vegetable and other foodstuffs, some directly from producers, with special attention paid to the needs of vulnerable people. 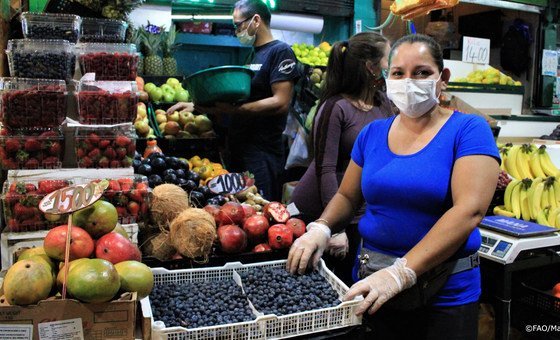 The Lo Valledor main wholesale market in Chile during the COVID-19 pandemic, by © FAO/Max Valencia

These kind of initiatives reflect the warning from the Food and Agriculture Organization (FAO), that the health risk for many urban citizens is high during the pandemic, particularly the 1.2 billion who live in slums, and other informal settlements.

Responses to the pandemic by city authorities worldwide, have included closing markets and small shops – making it harder for poorer citizens, who can’t afford supermarket prices or delivery services, to buy food, and for those dependent on jobs in the food industry to make ends meet. Spikes in food prices can also occur, says the FAO, leading to civil unrest, as seen in many African cities during the 2007-2008 food crises.

To mitigate these side-effects of lockdown measures, FAO recommends scaling up support for schemes that distribute food to vulnerable people; improving access to nutritious food for all; and promoting education campaigns to help citizens reduce food waste and buy food responsibly.

In addition, the UN Food agency makes a series of recommendations to improve the food supply situation in the short-term. For example, cities should use technology to map vulnerable people and their access to food, in order to develop more effective programmes.

And, whilst food stores are often named as essential services, strategies should be put in place to allow markets to stay open; and food chains should also be designated as essential, so that workers and producers can continue circulating, whilst respecting health regulations. 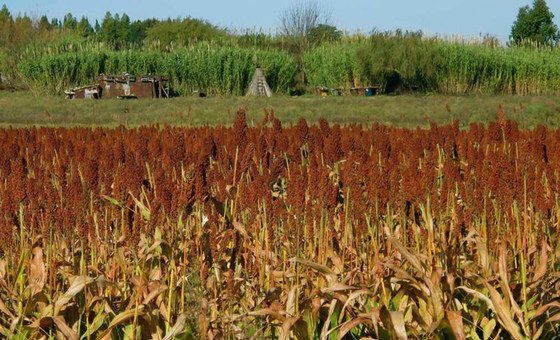 A crop of sorghum in Uruguay (file), by FAO/Sandro Cespoli

But what lessons will be learned, once the worst of the crisis is behind us? For the FAO, the pandemic has exposed several severe, underlying failings of urban food systems, and the paper proposes a number of improvements that should be put in place, to ensure that cities are much better prepared for the next potential health crisis.

One example, which chimes with environmental concerns, is the promotion of local food suppliers. The pandemic has made sourcing food from international sources more difficult, providing local suppliers with an opportunity to coordinate better and fill gaps in food distribution, and make cities more resilient.

Other recommendations include maintaining initiatives such as food hubs (which could have the added advantage of reducing congestion and carbon emissions), and studying ways to scale up e-commerce, in a way that facilitates access to food for all.

In these ways, hopes the FAO, the COVID-19 pandemic could turn out to be a catalyst for positive transformation of the way that food systems are managed in urban areas.

♦ Receive daily updates directly in your inbox - Subscribe here to a topic.
♦ Download the UN News app for your iOS or Android devices.
FAO|Lima|Uruguay|Latin America 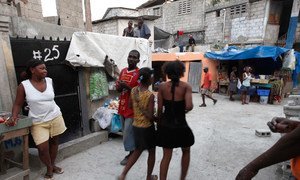 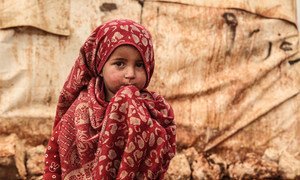 Humanitarians are seeking nearly $7 billion to protect millions of lives and halt the spread of COVID-19 in more than 60 of the world’s most fragile countries.