The COVID-19 pandemic is not only a health crisis, but it is also proving to be an economic disaster for huge numbers of people worldwide. A senior UN official with the UN Development Programme (UNDP) is calling for countries to provide citizens with a universal basic income, to help the millions who have lost their jobs, because of measures to curb the virus, combined with increasing levels of inequality.

Kanni Wignaraja, who runs the UNDP’s Asia-Pacific bureau, spoke to UN News and started by explaining why the idea of universal basic income (where governments give a minimum sum of money to all citizens, based on work status or income) is starting to gain traction. 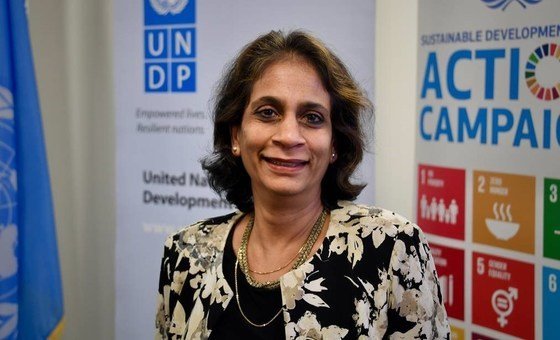 Assistant Secretary-General and Director of the Regional Bureau for Asia and the Pacific, United Nations Development Programme (UNDP), by UNDP

“The spread of COVID-19 has fundamentally shaken economies, and people are beginning to question existing economic models: this pandemic has really thrown up the existing levels of both injustice and inequality worldwide. So bolder ideas are needed, including some, that previously, were pushed aside.

At the UN, we’re saying that, if there isn’t a minimum income floor to fall back on when this kind of massive shock hits, people literally have no options. Without the means to sustain themselves, they are far more likely to succumb to hunger or other diseases, well before COVID-19 gets to them.

Millions and millions of people are now out of a job. A huge proportion of people work in the informal sector, without a contract, insurance or any kind of job security. Add to this displaced persons, refugees, and undocumented people who were never part of any formal system to begin with.

This is why, for UNDP, it is so essential to bring back, a conversation about universal basic income, and to make it a central part of the fiscal stimulus packages that countries are planning for.

What kind of response are you getting from governments in the Asia-Pacific region? 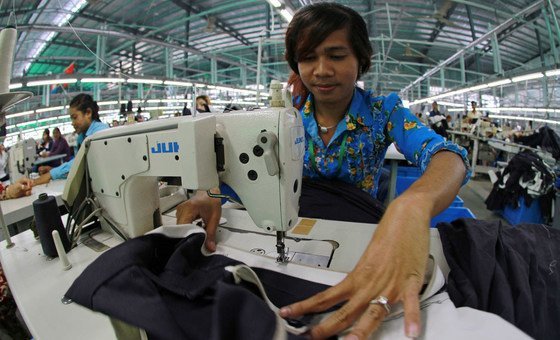 Much more than we’ve had in the past. For the first time, there's also much more data that's really tracking the most vulnerable. We're asking very specific questions of the type of social security packages that do cover people today, and we're finding that, in Asia Pacific, about 60% of people do not have any form of social protection at all, and certainly cannot afford some of the options that are currently out there.

The dollars invested in making sure that people do have some kind of safety net, is much cheaper than the huge investments that are now needed to bail out entire economies, or pay for fossil fuel subsidies.

The majority of countries in Asia Pacific either carry high domestic debt or high external debt, and we don't want to see a growing debt burden, because that's just going to cause more problems for generations down the line.

But in most countries in this region, the tax to GDP ratio is very low, and most public money comes from regressive, indirect taxes. In other words, it is mainly the poor who are being disproportionately taxed, and this has to change.

“Fiscal termites” eat into a country’s tax revenue: countries allow for tax havens and tax breaks. In addition, they offer massive fossil fuel subsidies. This is a heavy drain on public resources. On top of that, developing countries lose over a trillion dollars each year on illicit financial flows, and this is without even counting domestic corruption and inefficiencies.

We have to stop this financial bleeding. Fixing any part would free up enough money to pay for universal basic income. UBI is not forever but given the social and economic hits by COVID-19, it is needed right now.

How can countries in Asia-Pacific recover in a way that is sustainable, and reduces inequality? 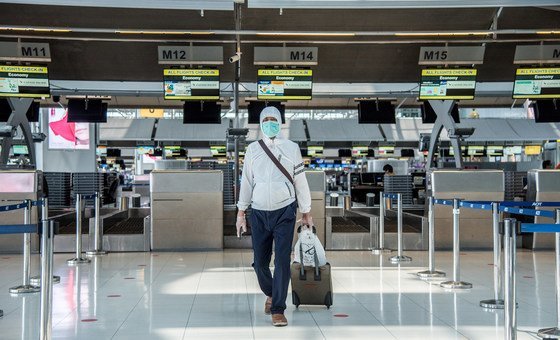 One of the core reasons for coronaviruses, as a whole, jumping from animal species to humans so fast, is that we haven’t taken care of our environment: we've destroyed so much natural habitat that the disease transmissions from animals to humans seem unavoidable.

So it was encouraging that the Republic of Korea, which successfully ran elections during the pandemic, saw the winning party run on a promise of a low carbon economy, and zero emissions by 2050. The overwhelming support for this platform shows that voters – and I hope that this is true across the world – are starting to connect the dots. They're not just seeing this as an economic and health crisis, but also recognize that it is linked to a climate and environmental crisis.

That is why we, at the UN, insist on the importance of economic, social, and environmental sustainability, and the need to bring people and planet together, and invest in both.

This is not just some out-of-reach dream, that is too costly to make a reality. The cost of living with fossil fuels, and with diseases like COVID-19, is far more expensive, not just in the long-term, but even in the short-term.

Several countries in Asia have been seen as vulnerable to new technology, such as automation. Now, there are fears that millions of jobs could be lost due to the pandemic. Can universal basic income save the region?

Universal basic income is not the solution to the region’s economic problems, but it will save people from falling off the edge. There is a growing job crisis in the region, and economies need to grow in ways that take that fact on board.

Many countries in Asia, with a few exceptions, have a very youthful, growing, population, so more and more people are entering the job market. Their education levels are improving, and they’re ready to contribute. But that job market is not expanding rapidly enough. And it must be greener, safer jobs this time around.

In addition, the closer integration of the world’s economies is bringing about new problems. For example, Bangladesh had very few cases of COVID-19 a couple of months back, but over a million people in the garment industry were laid off.

When Chinese manufacturing ground to a halt at the start of the pandemic, the supply chain broke and essential parts like buttons and zippers could not be shipped in any more, shuttering Bangladesh’s factories. The laid-off workers have a cash cushion of a week’s wages, at best, and no social protection. In many places, they are now on the streets.

Another example is countries that are heavily reliant on tourism, such as the Maldives, Thailand, Sri Lanka and Bhutan. These economies were severely affected when international tourist travel came to a halt.

This crisis poses several questions concerning the resilience of economies. For example, how much should you grow and produce locally to stay secure in the face of such crises? While remaining globally interconnected, we’re learning the hard way that global supply chains are only as strong as their weakest link: when that link breaks, entire economies can collapse.” 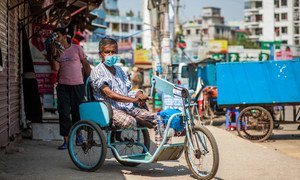 The COVID-19 pandemic which has swept across the developed and developing world is “exposing the frailties and inequalities of our societies,” according to the UN Deputy Secretary-General. 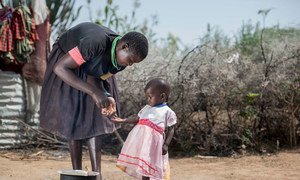