Sandeep Datta
Shopkeepers have shuttered their stores in old Delhi, India following the government's announcement of a nationwide lockdown for 21 days to stem the spread of COVID-19.

Millions of people in India have a hand-to-mouth existence, and fast response measures put in place to curb the COVID-19 pandemic, are making life even more difficult for them. For this latest in our occasional series by UN country team leaders, Renata Dessallien, the UN Resident Coordinator in India, assesses the current situation. Her text is based on an interview with UN News.

India’s numbers are still small compared to many other countries, and I think that’s largely due to the early actions taken to screen people coming into the country, to do extensive testing and contact tracing – surveying who may have been in touch with people infected – as well as social distancing and a number of other measures.

The country is preparing medically for the disease: there’s an enormous amount of training going on, the infrastructure is being expanded, hospital beds and supplies are being readied, and attempts made to get them into the right place at the right time. It’s still a very early stage, though, and we’ll have to see how it progresses.

This disease has two elements. The first is the health phase, and we are extremely preoccupied about that around the world. Here in India, investment in health, around 1% - 1.3% of GDP, is very low, and we are now worried about the consequences of that because it’s not enough to respond to the disease, if it takes the course that it has in other countries.

The other element is the socio-economic impact of the lockdown. It’s very unfortunate that not enough advance notice was given to everybody, including the most vulnerable who work in the informal sector, which represents an enormous part of the economy in India.

They did not have time to organize themselves, or negotiate how they might stay on, so many of them took it upon themselves to leave and, by that time, public transport had ceased because of the lockdown. They were placed in an extremely difficult situation, and continue to face enormous burdens right now.

The Indian government have now released a $24 billion package to try and ease some of their suffering. It is not all for the migrant workers but a large part of it is. They have also designated the COVID-19 pandemic a national disaster which means that, at the state level, they have released the equivalent of $1 billion, partly for migrants and homeless people; and there has been an enormous outpouring of civil society support.

NGOs and civil society, and those working with the government programmes, will have to go further then they have in the past to try to help the vulnerable and marginalized, to cope with this extraordinary pandemic.

A calamity like COVID-19 brings out the best and worst in a society. We can see that around the world and, here in India, the big challenge is how to reduce the fear factor and make people understand that, just because they have the disease, it doesn’t mean that they are toxic.

It has to be understood that it’s not the fault of the person who contracted the disease, and that they should not be blamed. The issue of stigmatization stems from fear, prejudice, divisiveness, sometimes from racism, and from the worst side of human nature. We must do everything to minimize stigmatization, if not eradicate it altogether.

The videos we saw of migrant workers being sprayed down are absolutely unacceptable. They demonstrate a response that’s irrational and undignified. But we also saw other forms of stigmatization. Health workers on the frontlines, the very people who are helping to save this country from a much worse impact of the disease, are being stigmatized, and this is a huge concern.

We are all in this together. This disease does not distinguish between rich or poor, between white skin or black skin, so the only way we are going to get through this is if we unite, if we show solidarity with one another, and if we show compassion.

The UN’s role in fighting the pandemic in India

The UN has been working closely with the government for more than eight weeks now, both at the central and the state level. We are providing technical support, responding quickly with clarifications on COVID-19 related issues, and questions about the ways that other countries are doing things.

We are procuring essential supplies for the authorities, and helping them with training, again at the central and the state level, and doing many other things on the health side. 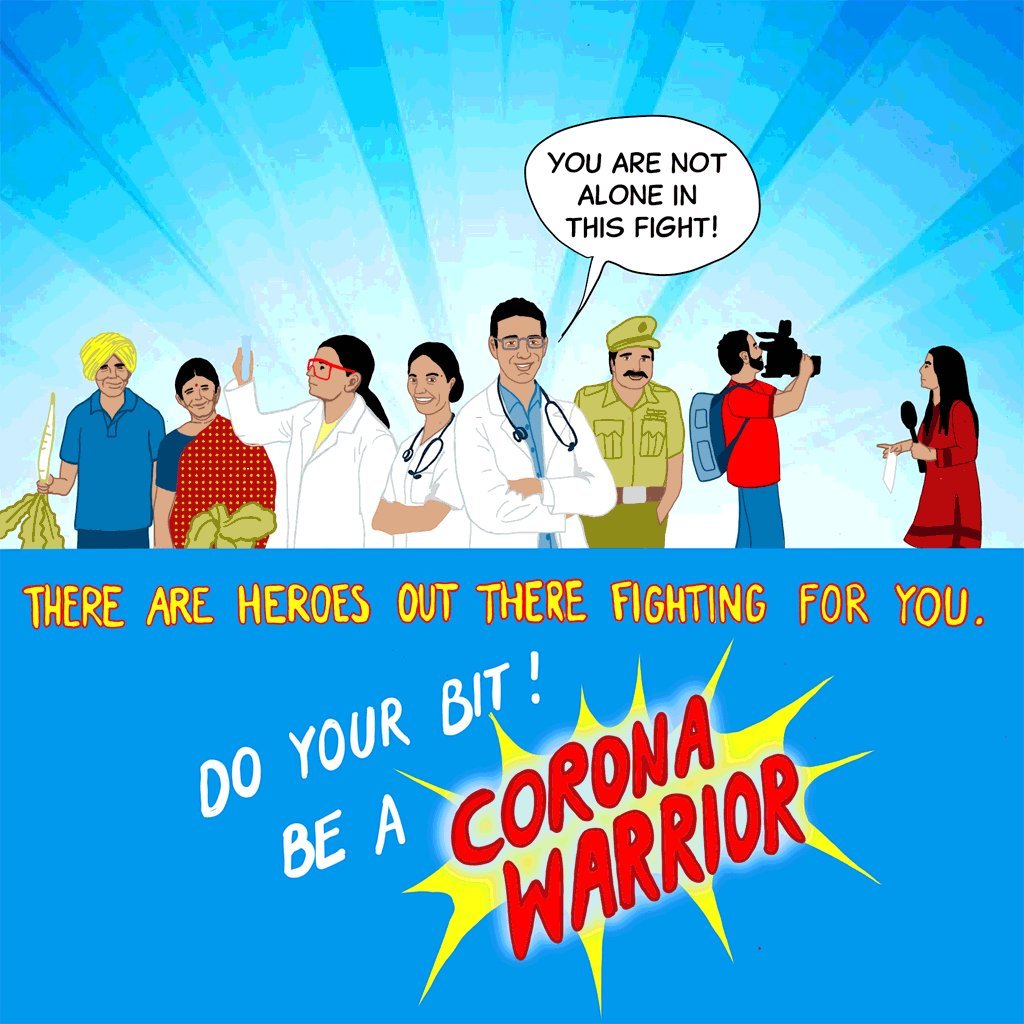 As for the socio-economic impact, we are looking in the area of nutrition, water and sanitation, hygiene, and working on the gender impact of this virus: with so many days of lockdown, we are concerned about the significant rise in gender-based violence.

And very high up on the list are issues related to the informal sector: how people working in this sector will be able to manage during this time, and how they will get back on their feet once the recovery phase sets in.

We know that the virus will probably hit different parts of the country at different times. Given the size of India, it will take some time to run its course, and so one of the challenges is ensuring that everyone sticks to all the medication measures, health measures, and all the other preventive measures for a long time and that may be difficult.

In countries further ahead of India, in terms of the trajectory of the virus, there has been a severe impact on people’s income and socio-economic well-being: we have never seen a situation where, all of a sudden, the entire global economy has almost come to a standstill.

The Indian government will have to come up with a large package to ensure that wages are paid, and that some of the businesses get support to get back on their feet, and to keep the supply chain well oiled to meet their needs.

These are issues for all governments. There have been many projections about the socio-economic impact of this pandemic, but the virus has not yet run its course, and we don’t know what its trajectory will be.

A lot is being done to curb the global onslaught of COVID-19 in India, but nobody can say for sure how we should move forward. We don’t know what the ultimate impact will be: all we can say is that it will be enormous.

The UN Resident Coordinator, sometimes called the RC, is the highest-ranking representative of the UN development system at the country level.

In this occasional series, UN News is inviting RCs to blog on issues important to the United Nations and the country or region where they serve.

COVID-19 ‘vaccine equity in action’ in the Maldives: a UN Resident Coordinator blog 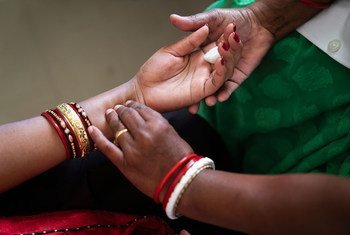 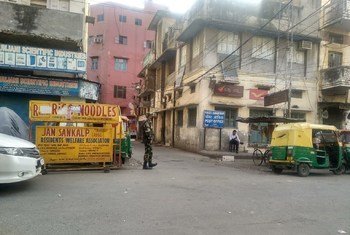 Pervasive challenges remain for hundreds-of-thousands of migrant workers in India whose lives were upended by the sudden lockdown across the country, in response to the threat of the coronavirus pandemic, said the UN human rights chief on Thursday.