©UNICEF/Vincent Tremeau
Developing countries like Burkina Faso may need extra support from the international community as a result of the COVID-19 pandemic.
30 March 2020
Economic Development

♦ Receive daily updates directly in your inbox - Subscribe here to a topic.
♦ Download the UN News app for your iOS or Android devices.
coronavirus|COVID-19|trade and development 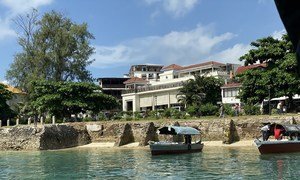 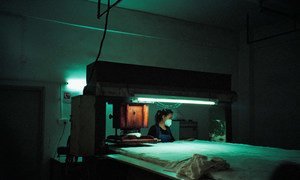